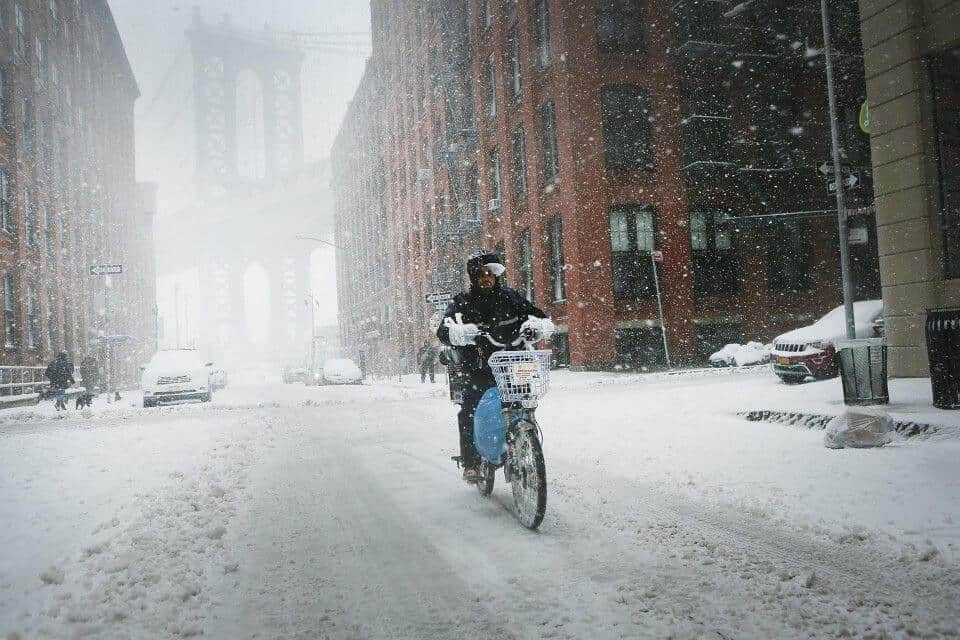 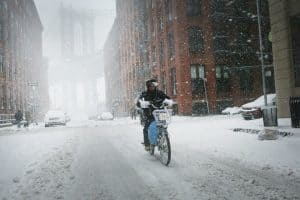 The Cold War was perhaps the most comical international conflict the world has ever seen; the United States and the Soviet Union were locked in a battle for supremacy that never really resulted in conflict, and both world powers stockpiled ammunition and energy in the event of provocation by the other.

Those days are long gone now, and while the United States has also moved on, Eastern Europe has been stuck, as the USSR’s demise affected former member states adversely.

One of such effects has been the Bratsk hydroelectric station, an industrial city located near the Angara River in Eastern Siberia. The factory was built to help power manufacturing efforts in the Soviet Union, but after the collapse, it- just like many other factories- was shut down.

However, Bratsk has now been put to some good use, as it has more or less become a haven for Bitcoin miners in the country. In recent times, miners have been known to set up shop here, as they can take advantage of several incentives (including low temperatures, abundant and cheap electricity) to keep costs low and run their operations smoothly.

Even Russia is “doing its bit,” although unwittingly, to prop up the Bitcoin mining industry. While Bitcoin trading and other crypto activities remain obscure as regards legality in the country, Dmitry Ozersky, CEO of mining company Eletro.Farm, alludes that Russia has a surplus of electricity, thanks in large part to the closure of the Soviet Union and more efficient energy consumption.

He added that due to this, Bitcoin mining farms across the country now hold 600 megawatts in mining capacity; almost 10 percent of the total power supporting the global mining industry. It’s worth noting that the number given by Ozerky was based on data from the manufacturers of ASICs. While China does account for about 60 percent of the total mining hash power, Russia only accounts for about 7 percent.

Regardless, it is quite impressive that the plants which were left to die after the market economy rose to prominence in Russia and its neighboring countries have now become the groundwork for the global Bitcoin mining space.

Earlier this week, a report from CoinDesk gave an account of how life is at Bratsk. The region has become populated with mining companies of various types, and as the report showed, more continue to settle in almost on a weekly basis.

The CoinDesk report showed miners and mining companies using containers to keep their equipment running, with most of them highlighting benefits such as cool temperatures, high-security levels, and a secluded area where they can mine in peace.

However, the most significant advantage will have to be the natural cooling that this region provides. Bratsk has an average temperature of 0°F in the winter, and while it could go as high as 60°F in the summer, the average annual temperature is pegged at 28°F.

Since Bitcoin mining is known to have some terrible effects on the environment, mining companies have been known to splurge on cooling. In Bratsk, this isn’t a problem; essentially, miners don’t need to consider this, because nature takes care of it. That means they simply need to worry about the already meager electricity costs.

Siberia has an average electricity cost of 4 cents for kilowatt-hour; one of the cheapest in the world. With such low-cost margins, you can imagine how much money is to be made. People might not be able to buy cryptocurrency in Russia and other neighboring states easily, but mining has continued to thrive there immensely.