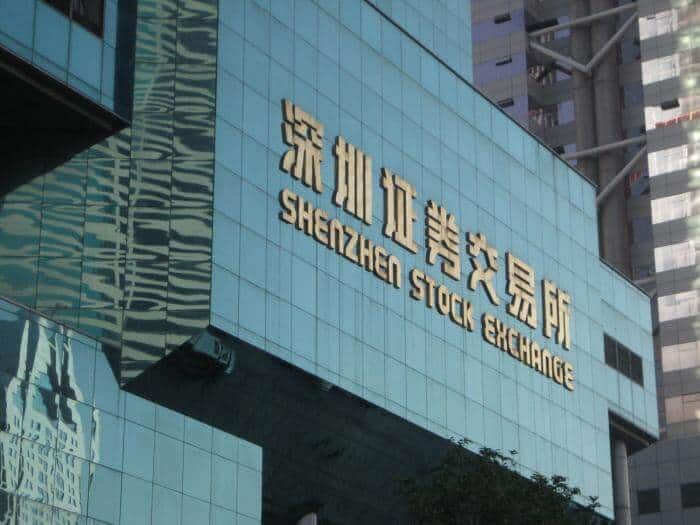 In a bid to offer more index-based instruments to investors, the Shenzhen Stock Exchange (SZSE) has added 50 blockchain firms in a new index. In a recent statement credited to the exchange’s website, the listing will help investors see more index-based investments for a better overview of blockchain investment channels. The index is a reflection of the performance of blockchain companies in the industry. There are some top companies listed on the index, including Midea Group, Visual China Group, S.F. Holding, as well as Ping An Bank.

Importance of the index

Chinese President Xi Jinping recently sparked optimism after he made a remark concerning blockchain and cryptocurrency. The remarks on the importance of blockchain development drew the interest of stakeholders as a wide number of blockchain companies in China became more motivated to grow in the industry.

With the president’s statement and the resultant effect, it shows that blockchain is gradually becoming mainstream in China. With this listed index, many businesses and companies in China are expected to adopt the blockchain business model.

The first of its kind for Shenzhen

This is the first time the Chinese Stock exchange is tracking and listing blockchain related companies in the exchange. But NASDAQ, its United States counterpart, has been doing this for a very long time.

NASDAQ has been tracking companies with progress reports for the past few years. The Stock Exchange recently added an index to track the blockchain sector, which includes companies such as Ox, Amobeo, as well as Augur. In the meantime, the Chinese exchange regulator revealed that the Chinese Stock exchange is about expanding its coverage for cryptocurrency and blockchain-based financing platforms. The 50 company index is a compilation of the best performing blockchain and cryptocurrency-related companies listed on the Shenzen Stock Exchange. The new index was released by Shenshen Securities Information with the help SZSE.

It sampled the listed companies from the lower, middle, and upper streams of the blockchain industry. These stock brokers will blend perfectly with the best trading platforms.These include technologies, services, hardware equipment, and other applications.

They picked the top 50 performing companies based on their average daily market volumes and value within the past six months. In other words, Shenzen stock Exchange picked the companies based on their weighted capitalization and selected according to the total market value of the outstanding shares of the company. SZSE plans to adjust the index to reflect new changes twice a year in June and December.

The Chinese government has been throwing full support on blockchain

The recent growth and development of blockchain technology and cryptocurrency-related businesses in China are evident in the government’s support. As recently as August this year, the Chinese government released a guideline that will foster the research and development of digital assets and Central Bank-backed digital currencies.

It allows investors to look at the profiles of these 50 listed companies and invest accordingly. The investors would be exposed to the yearly performance index of these companies to give them an insight on where to put their money.

Major Private players in China have welcomed the development as many are now joining the long list of companies involved in blockchain product development.