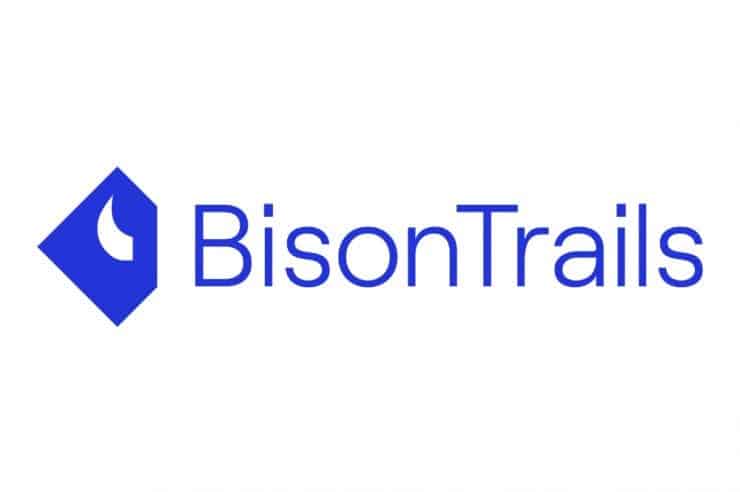 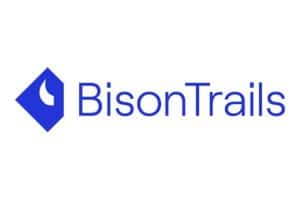 With the seemingly ever-changing regulatory climate of the global crypt industry, companies in the space have worked hard to stay within the oversight of local and international bodies. Bison Trails, a Blockchain infrastructure-as-a-service company, has committed to do that with a new hire.

A Step Up in the Blockchain World

Earlier today, the firm announced that it had appointed Elizabeth Ralston as its general counsel. Elizabeth Ralston has previously served as a legal adviser at blockchain investment firm BlockTower Capital, as well as the Vice-President of Legal at investment banking giant Goldman Sachs. In her new position, she will help navigate Bison Trails in the company’s efforts to wade the murky regulatory waters.

Joe Lallouz, Bison Trails’ chief executive, explained that he believes Ralston is the right woman to help the company develop a healthy relationship with regulators. He explained that the company moved to get an in-house counsel to optimize its leadership team and help drive strategic operations.

By finding a healthy mix between legal, policy compliance, and risk management, Ralston will ensure that Bison Trails’ operations steer clear of any controversy. She explained in her statement that she was committed to improving the mass adoption of blockchain technology, and that she looked forward to setting a regulatory precedent for other blockchain companies with Bison Trails.

While at BlockTower Capital, the legal expert served as the firm’s legal and compliance director. She handled fund formation and regulatory tasks, while negotiating agreements with exchanges over-the-counter (OTC) trading desks, custodians, and other service providers. So, she seems to have the right experience for the task ahead of her.

Ralston has already been working remotely with Bison Trails since last month, per reports. The company’s hiring move is coming months after raising almost $26 million in a Series C funding round led by Blockchain Capital LLC and Coinbase Ventures, the venture capital affiliate of cryptocurrency exchange Coinbase Inc.

Bison Trails has continued to grow significantly over the past year. The New York-based company already provides blockchain infrastructure for over 20 blockchain protocols to date, and it made a splash after becoming one of the lesser-known founding partners of the Libra Association.

Bison Trails plans to use the funds to continue its mission to optimize block production and validation. The firm is securing several protocols, including Decred, Tezos, and Livepeer. It believes that by creating an infrastructure for deploying participation code clusters for any protocol, it will remove the need for customers to spend so much in developing internal blockchain protocols.

Ralston’s hire isn’t the only compliance-focused move being made by a crypto or blockchain firm. Last month, Coinbase recruited Paul Grewal, a former U.S. magistrate court judge and deputy general counsel at Facebook, as its Chief Legal Officer. More crypto and blockchain companies are ramping up their legal departments to look more credible to regulators and prospective partners in the traditional financial space.

CoinShares Partners With Komainu to Increase Investor Trust and Security

Join Our Telegram channel to stay up to date on breaking news coverage CoinShares, ...