Homenewsshapeshift dao rolls out an nft auction in partnership with graymachine 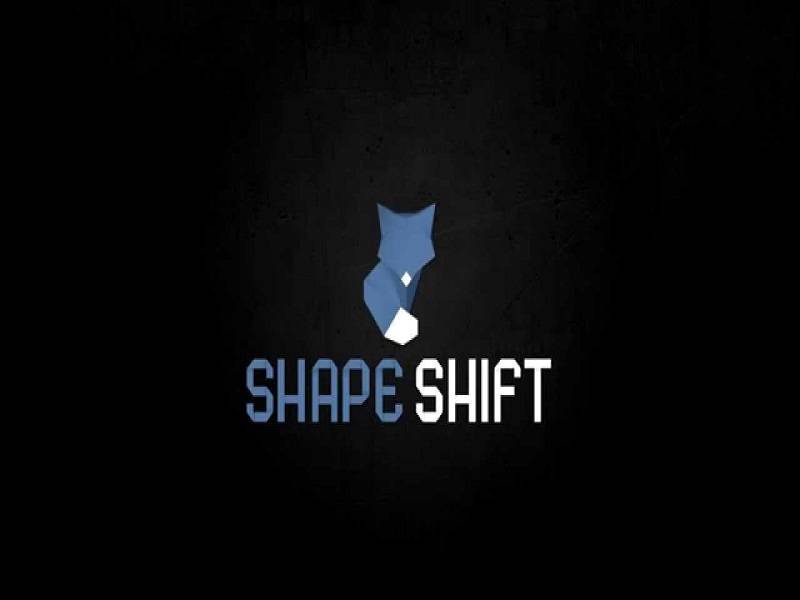 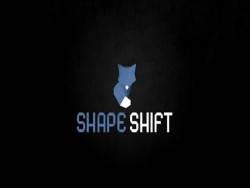 Non-custodial crypto platform ShapeShift DAO has announced its plans to auction an NFT product to support female artists. The NFT product – “Block 495559—Crypto Kitties and the Great Hairball in the Tubes – is a one-of-a-kind NFT created in partnership with GrayMachine, director of creative services for the ShapeShift DAO, and LunaHawk, a popular female photographer and digital artist.

The NFT will be auctioned on OpenSea from April 4 to April 11. It was minted on ETH mainnet and will include custom, animal-themed digital art conveying the history of cryptocurrencies represented by different anime themes.

Nonfungile tokens (NFTs) have become one of the hottest use cases of blockchain technology, with billions in revenue generated through 2021. The NFT launch will offer strong support to female artists – a segment of the population that has remained underrepresented in the emerging digital economy.

The LunaHawk’s 10-piece NFT collection was initially displayed in February during the ETHDenver conference. This came after ShapeShift DAO members approved the collection in October 2021.

GrayMachine noted that the NFT collection will be the start of a new era, as it expects to launch other NFT series in the coming weeks or months.

ShapeShift DAO also announced that the project intends to support women’s art initiatives. According to the platform, 10% of the proceeds from the NFT sale will go to the Women of Crypto Art Fund, a community union that offers support to women in the digital art space.

Additionally, ShapeShift will be supporting the decentralized autonomous organization to help foster its growth in the sector.

ShapeShift started decentralizing its organization in July last year, beginning with the full open-sourcing of its platform code ad the largest airdrop in history.

At the time, the Governance Treasury at ShaepShift DAO, its shareholders, and employees were given a three-year vesting schedule. Meanwhile, the NFT market has slowed down in pace compared to its heavy boom last year. But despite the relatively quiet market, the NFT space is still in an uptrend curve as it continues to see more global adoption. 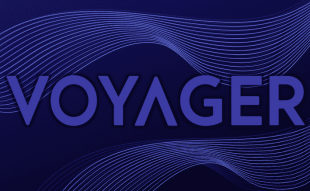 Several US State Regulators Crack Down On Voyager Digital

Canada-listed Voyager Digital has come under fire from several US state regulators for offering ...