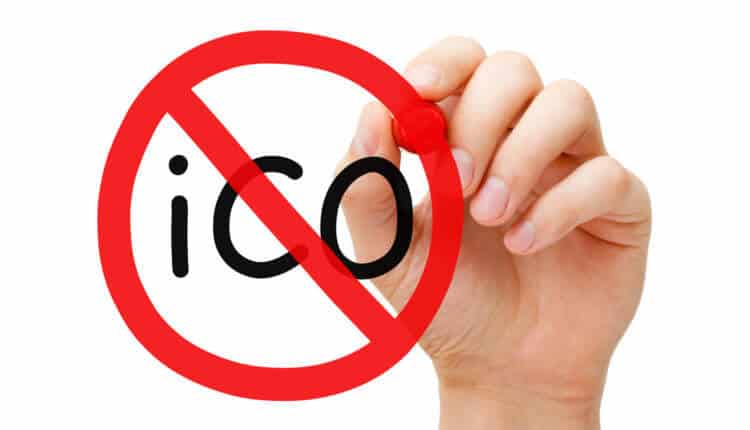 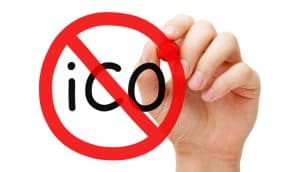 The United States Securities and Exchange Commission (SEC) has charged Opporty International, a blockchain startup, for holding an illegal ICO – not unlike the group did with Telegram recently.

Allegedly, Opporty International brought in close to $600,000 from early investors – around 200 of them – and sold their OPP tokens without registering with the Commission, as groups are supposed to.

Essentially, the SEC is saying that Opporty lied to its investors entirely:

“From September 2017 to October 2018, Opporty and its founder and sole owner, Grybnialc, conducted a fraudulent and unregistered initial coin offering (“ICO”) of digital asset securities called “OPP Tokens,” raising approximately $600,000 from nearly 200 investors located in the United States and abroad. Defendants did not file a registration statement with the SEC for Opporty’s ICO of OPP Tokens, which would have disclosed to potential investors sufficient, accurate information relating to the ICO, including financial and operational information about Opporty and the risks and trends that could affect Opporty’s ICO and the development of its platform and business.”

The case continues, with the SEC accusing Opporty of selling its OPP tokens via purchase agreements classified as “Simple Agreements for Future Tokens” or SAFTs, which are securities. The SEC demands that Opporty International go to trial, though there isn’t a set date as of yet. 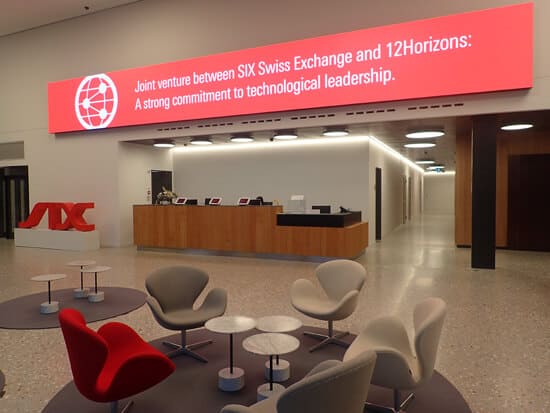 SDX, the blockchain-based digital asset trading platform being developed by the SIX Group, has ...