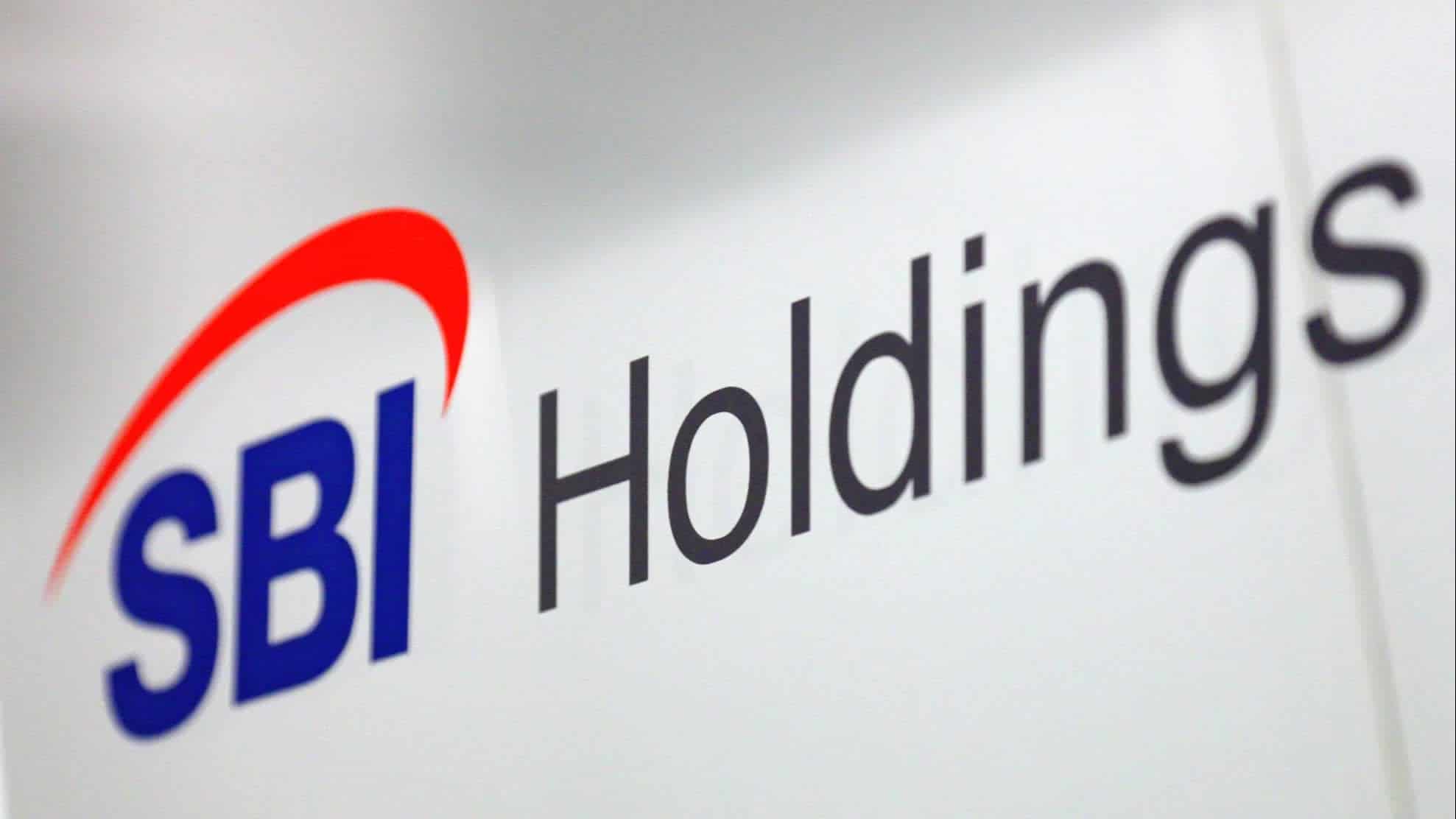 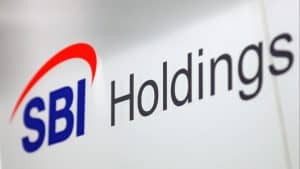 Ripple Labs is currently at a crossroads. Based in San Francisco, the company has hinted numerous times this year that it could pack up and leave the United States. This week, Yoshitaka Kitao, the head of Japanese financial services giant SBI Holdings, welcomed the idea of the top blockchain firm moving to the Asian state.

In a press briefing from Wednesday, Kitao expressed optimism that Ripple Labs would move its operations base to Japan if the company decides to leave the United States. He explained that Ripple also understands this, and the company had made Japan a strong frontrunner on the list of places it could eventually move to.

Ripple’s rationale for moving out of the United States stems from what appears to be frustration with the country and its regulatory regime. Late last week, Brad Garlinghouse, the company’s chief executive, told CNBC that the firm could relocate as unfavorable regulatory conditions had become too much of a burden for them.

The company, which operates the XRP token, is one of the United States’ premier crypto firms. Garlinghouse told CNBC that the Securities and Exchange Commission (SEC) had yet to define whether its token is a currency or a security. The executive also pointed out that Ripple Labs is now facing a lawsuit from investors who claim that it offered unregistered security through its token. Regulatory clarity would be required to solve such a problem, but the SEC has so far dragged its feet.

However, while Kitao pumped up Japan, Garlinghouse claimed that the United Kingdom was a prospective landing spot for Ripple. The CEO explained that the U.K.’s Financial Conduct Authority (FCA) had taken a more active role in policing the country’s crypto industry.

“What you see in the U.K. is a clear taxonomy, and the U.K.’s FCA took a leadership role in characterizing how we should think about these different assets and their use cases. The outcome of that was clarity that XRP is not a security and is used as a currency. With that clarity, it would be advantageous for Ripple to operate in the U.K.,” Garlinghouse said in part.

Chris Larsen, Ripple Labs’ co-founder, expressed a similar sentiment. Speaking with a Fortune Magazine reported earlier this month, Larsen explained that the United States had been “woefully behind” when it comes to financial innovation and cryptocurrencies in particular.

Larsen also criticized the SEC for its “regulation through enforcement” approach to the crypto space, explaining that this could eventually drive several other firms out. For him, the company would be better served if it moved to countries like Switzerland, Japan, or the U.K.

The blockchain firm has also reportedly shortlisted Singapore. Per a Bloomberg report from last week, Garlinghouse claimed that he had spoken to SPBI about a potential move to the “land of the rising sun.” Now, Kitao is weighing in as well. He does appear to have first-hand information, given that SBI Holdings is an investor in Ripple and he holds a seat on the company’s board. 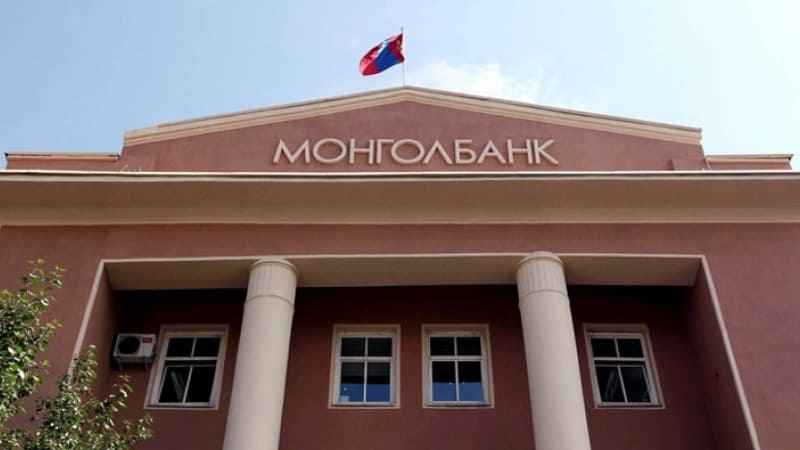