Homenewssbi and gmo ink deal to mine bitcoin at texas facility 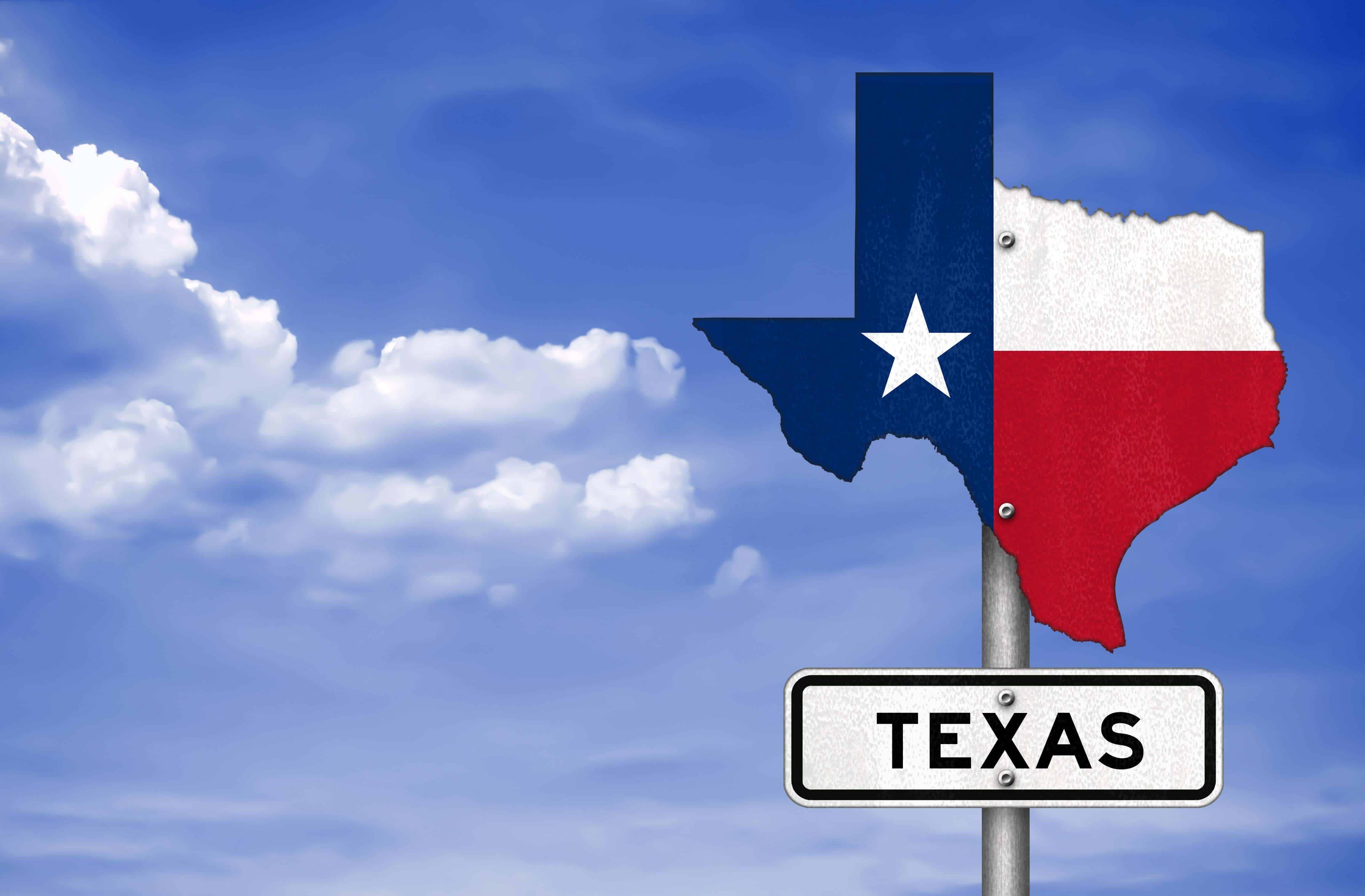 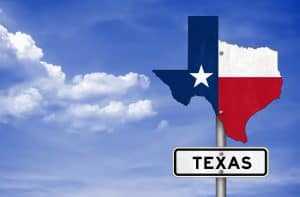 Two top Japanese companies are set to make an entry into the Bitcoin mining space, and are looking at the United States as an ideal location for their venture.

As BNN Bloomberg reported on Tuesday, Japanese financial services giant SBI and Internet company GMO have made a principled agreement to process cryptocurrency transactions at a new mining facility being developed in Rockdale, Texas.

The facility, which was opened back in November 2019, is being operated by Whinstone US Inc., a Louisiana-based developer of high-speed data centers, and German Bitcoin mining firm Northern Bitcoin AG.

Crypto-exchange giants in Japan—SBI and GMO announce that they will be beginning bitcoin mining operations in Texas (Nikkei) https://t.co/bDcDxvBu6m

In the release announcing its inauguration, they dubbed it the world’s largest Bitcoin mining outfit, pointing out that it was housed in an area covering about 100 acres. It also has an initial power output of 300 megawatts, although plans are in place to see that increase to 1 gigawatt before the end of this year. With that, it should be able to outperform the capacity of what is currently the largest mining facility, a crypto mining site operated by Bitmain Technologies in Rockdale.

The move is a smart one. Several big names across the crypto space expect this year to be a huge one for miners, as the halving occurs later this year. If history is any indication, the halving should trigger a rise in Bitcoin’s price, which would make the asset more profitable to mine. By partnering with the biggest mining facility, both MO and SBI are putting themselves in a position to gain massively from the expected surge.

Texas at the Forefront Again

The situation of these facilities continues to cement Texas as a possible net frontier for the mining space. While China continues to hold a significant portion of the global Bitcoin hash power, the United States is beginning to make significant moves to snatch that crown, and Texas is perhaps the most significant part of that mission. Companies have moved into Texas en masse, hoping to take advantage of its relatively cheap electricity rates and an abundance of land.

Bitmain opened its mining facility there last year, choosing to situate its outfit at a former Alcoa aluminum smelter. Bitmain had committed to building its mining facility at the location in 2018, but at the time, the company’s operations were significantly hit by the crypto winter. Several of its branches were cut, and it shelved the Texas expansion plans as well.

However, the market rebounded last year, and the mining giant honored the commitment it made to the state. Partnering with the Rockdale Municipal Development District and Canadian tech firm DMG Blockchain Solutions, it announced on October 21 that it was building a 33,000-acre, 300MW-capacity mining center in the city.

Another firm taking advantage of the cheap power in Texas is Layer1, a San Francisco-based mining firm. After it secured $50 million in seed funding round back in October, the company announced that it would be working on a wind-powered Bitcoin mining plant in West Texas. At the time, company chief executive Alexander Leigl explained that Texas’ competitive electricity rates made it a great landing spot for mining firms, and by using effective cooling technology, they would be able to build a full-stack mining operation there. 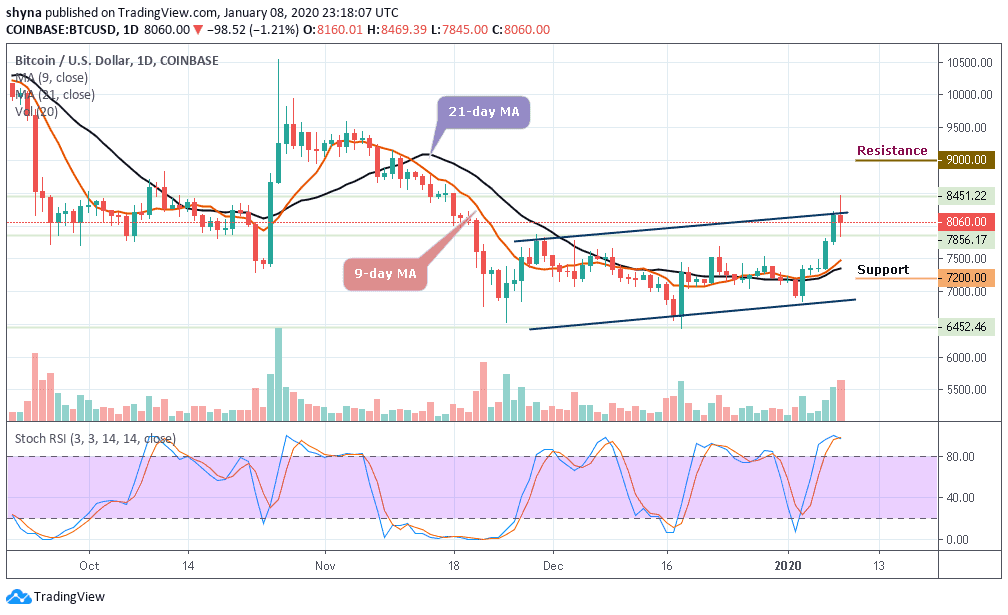 Bitcoin Price Prediction: BTC/USD Just Got Rejected at $8,451; Meaning a Big Fall Ahead