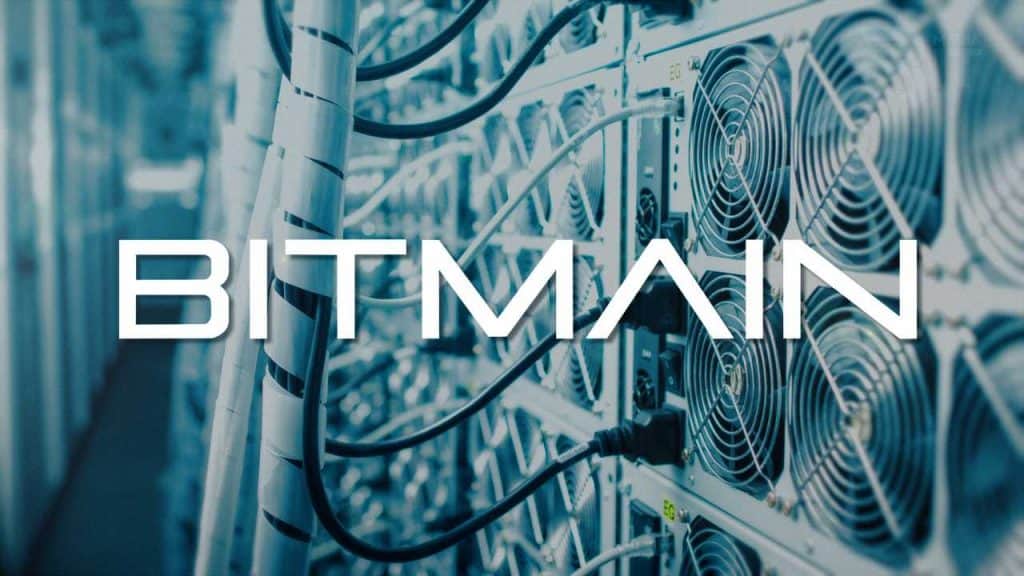 The battle for the very soul of Chinese cryptocurrency mining equipment manufacturer Bitmain has begun.

According to a January 3 report from Bloomberg, Great Simplicity Investment Corporation, a company owned by ousted former chief executive Micree Ketuan Zhan, has filed a summons in which he asked a court in the Cayman Islands to reverse a shareholder decision that stripped him of his voting control of the company.

Per the news source, the summons was filed against Bitmain, and it revealed that Zhan’s former partner Jihan Wu had asked the court to invalidate one of his votes at a general meeting in November 2019. The company’s shareholders allegedly converted his Class B shares to just one vote per share- as opposed to the previous vote-stare ratio of 10:1. This led to a significant reduction of his influence, and paved the way for him to be completely ousted by Wu.

Issues at the Top

The filing is just the latest in the organizational and managerial debacle that has befallen Bitmain. The Chinese mining behemoth looked set to bounce back from the terrible effects of the crypto winter last year, and was doing rather well until news broke out that Wu had kicked his former partner and company majority shareholder out of his position at the firm.

At the time, Wu was said to have sent Emails to all employees, warning them not to take any further orders from Zhan and adding that the latter would no longer be affiliated with Bitmain going forward. In his mail, he added that anyone who took orders for Zhan would be terminated, and could even face criminal charges. Clearly, this was a hostile takeover.

In that time, Wu seems to have regained control of the company, as Bloomberg reported that he has been hosting several public events and anchoring several sales initiatives that the company has embarked on to bring in more clients.

Zhan quickly fired back, writing in a statement of his own that he would be taking the fight for the company he helped build to the courts and promising that he’d return to restore order to the company. Now that filings have begun to fly, it seems the battle has begun.

The dysfunction at the top is not the only challenge that Bitmain is facing at the moment. The company is facing a litany of legal cases, including those that are filed and those that were filed against it.

Bitmain's co-founder Micree Zhan (Zhan Ketuan) has said that a conspiracy which brewed during a business trip caused his sudden ousting and that he will seek legal action against CEO Wu Jihan to return to the crypto mining rig giant. @BITMAINtech @JihanWu pic.twitter.com/E0rgbylZrq

Wu is linked to the arrest of Yang Zuoxing, a former company executive who left in 2016 to start his mining firm- MicroBT, who was taken in based on suspicions of embezzlement. Also, the Shenzhen Bao’An District Court ruled last month to freeze up to $676,000 in assets belonging to company subsidiary Shenzhen Century Cloud Care, after the firm was caught up in a trade contract dispute with a customer.

Earlier this week, reports intensified that the company will be firing up to half of its workforce later this month, as it prepares for the Bitcoin halving.