Homenewssbfs lawyers want him out on bail in the bahamas 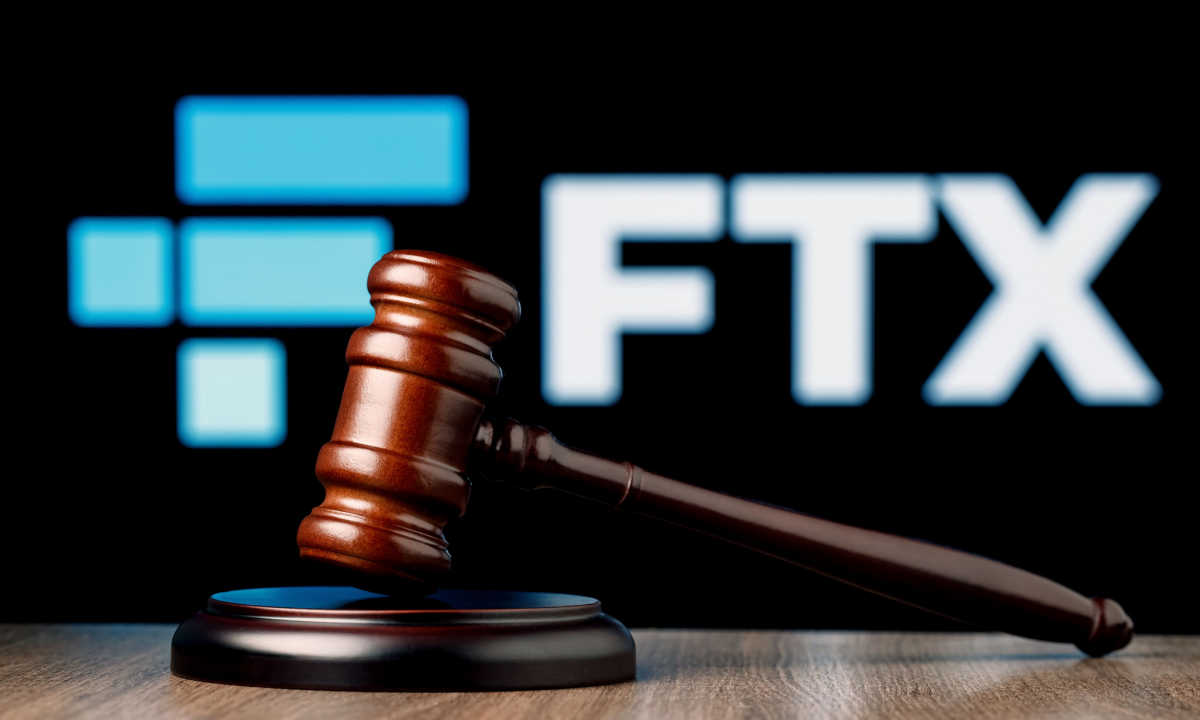 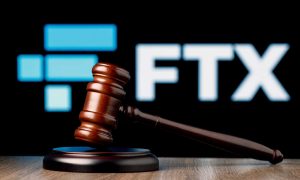 The counsel representing Bankman-Fried had requested a $250,000 bail on December 13. The counsel argued that the former FTX CEO suffered from insomnia and depression and had not taken his medication, including anti-depressants and Adderall, since he was arrested.

Judge Fergusson-Pratt had earlier said that Bankman-Fried had a right to a bail hearing. However, she has turned down the request and ordered that the FTX founder remains in custody with the Bahamas Department of Corrections until February 8, 2023. The case facing the crypto executive will next be heard on this date.

FTX UPDATE: SBF leaves Magistrate’s court. He will be remanded to The Bahamas Department of Corrections until his matter resumes on Feb 8, 2023. pic.twitter.com/dqXsHeNXSK

The Bahamas Police Force arrested Bankman-Fried on December 12. His arrest came after the US government said it had opened criminal charges against him. The crypto executive is currently facing eight counts of financial and securities fraud.

FTX CEO testifies before US Congress

Before his arrest, Bankman-Fried was slated to testify before the US Congress on the events that led to FTX’s collapse, but this never happened. However, the current CEO of FTX overseeing the exchange’s bankruptcy, John J. Ray III, appeared before Congress to shed light on the situation.

In his testimony, Ray said that the collapse of FTX was caused by a small group of inexperienced people who did not implement controls needed for a company that handled client money and assets.

He noted that after assessing the situation, he made an outright decision to file for Chapter 11 bankruptcy, and he was taking steps to regain control of the situation. Ray was also questioned on why he had said that FTX was worse than Enron, to which he said that the exchange did not have any record keeping.

“Nothing against Quickbooks, very nice tool, just not for a multi-billion dollar company. There’s no independent board. We had one person really controlling this,” Ray added. 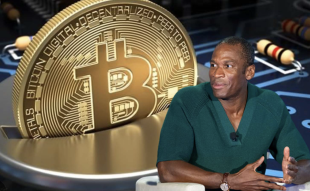