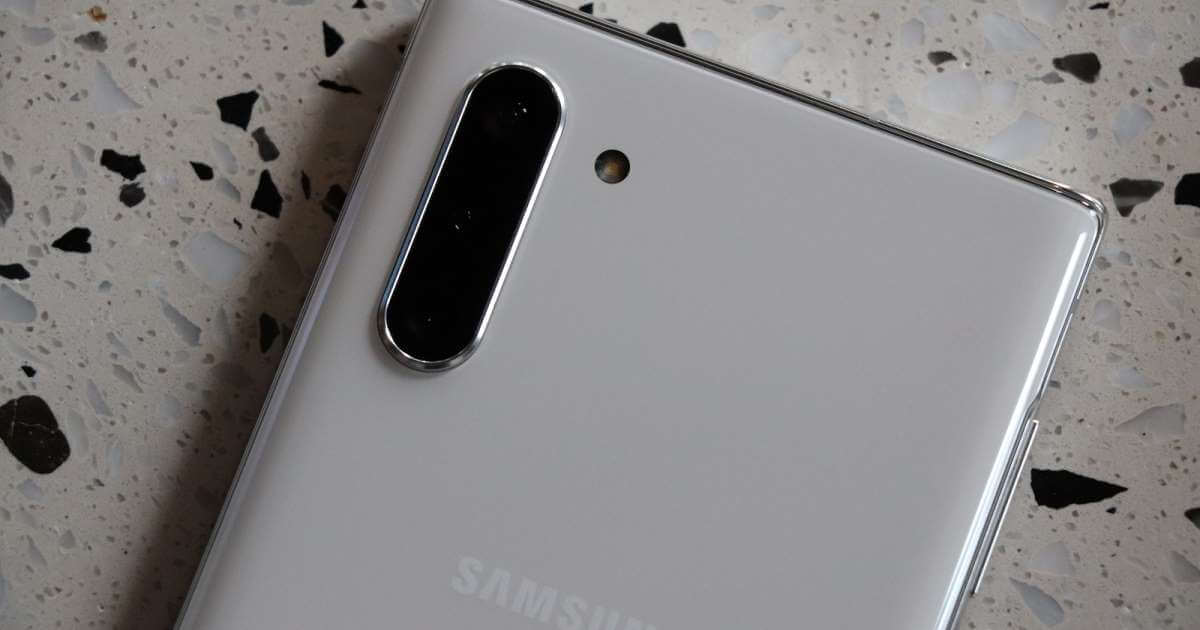 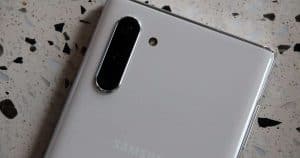 Blockchain and crypto enabled smartphones are being developed and released by some of the big-name mobile device manufacturers.

Samsung is one of these companies, and they have released a blockchain-enabled version of the Galaxy Note 10.

The new device being released by Samsung has been dubbed the KlaytnPhone, and it is no different from the Galaxy Note 10 in terms of the packaging and hardware setup.

The KlaytnPhone comes with a full blockchain and cryptocurrency system. Some of the features available on this groundbreaking device include a secure crypto key storage system, crypto wallet, decentralized applications (dApps), and a variety of other transaction services.

Blockchain and crypto features on the blockchain-powered Galaxy Note 10 variant come from the Klaytn platform which was created by Samsung in collaboration with Group X Corp.

Through the partnership, Samsung showed clear intentions to make investments into blockchain technology and explore the new age technology.

The world’s largest mobile device manufacturer by market share is also playing a pivotal role in the adoption of cryptocurrency across the globe through the Klaytn platform.

When the KlaytnPhone is powered on and off, the Klaytn logo will appear. At the moment, the phone is only available in the South Korean market, and it is unclear whether Samsung has plans to sell the device in other markets.

The tech giant has expressed intentions to use the technology on the KlaytnPhone in its other devices to enable all of its customers to be able to access blockchain and crypto functions on the device of their choosing.

To incentivize users to buy this product, those who purchase the KlaytnPhone will receive some Klay tokens with their device. The Klay token is the native crypto asset of the Klaytn blockchain.

The tokens received will help a user to get familiar with their device and also help one get used to online crypto trading. Group X Corp., Samsung’s partner on the Klaytn blockchain, is the blockchain affiliate of Kakao Corp.

Range of crypto and dApps supported

The KlaytnPhone is said to support 34 cryptocurrencies and a wide range of dApps. Users of the device can enjoy the support for Bitcoin (BTC), Basic Attention Token (BAT), Enjin Coin (ENJ), Binance Coin (BNB), and Augur (REP), among the long list of crypto assets supported by the smartphone.

Users can seamlessly integrate their Bitcoin wallets on their device, among other functions.

Some dApps are preinstalled to enable users to familiarize with the phone, but one can install any other dApps they need and for which support is provided. 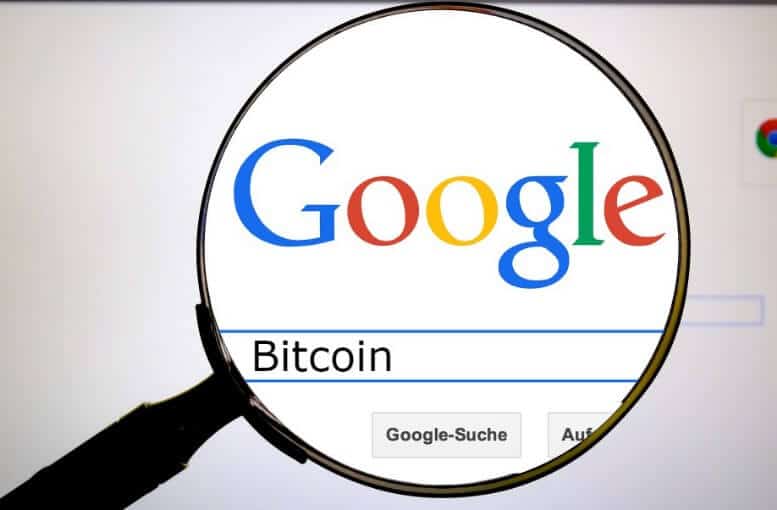