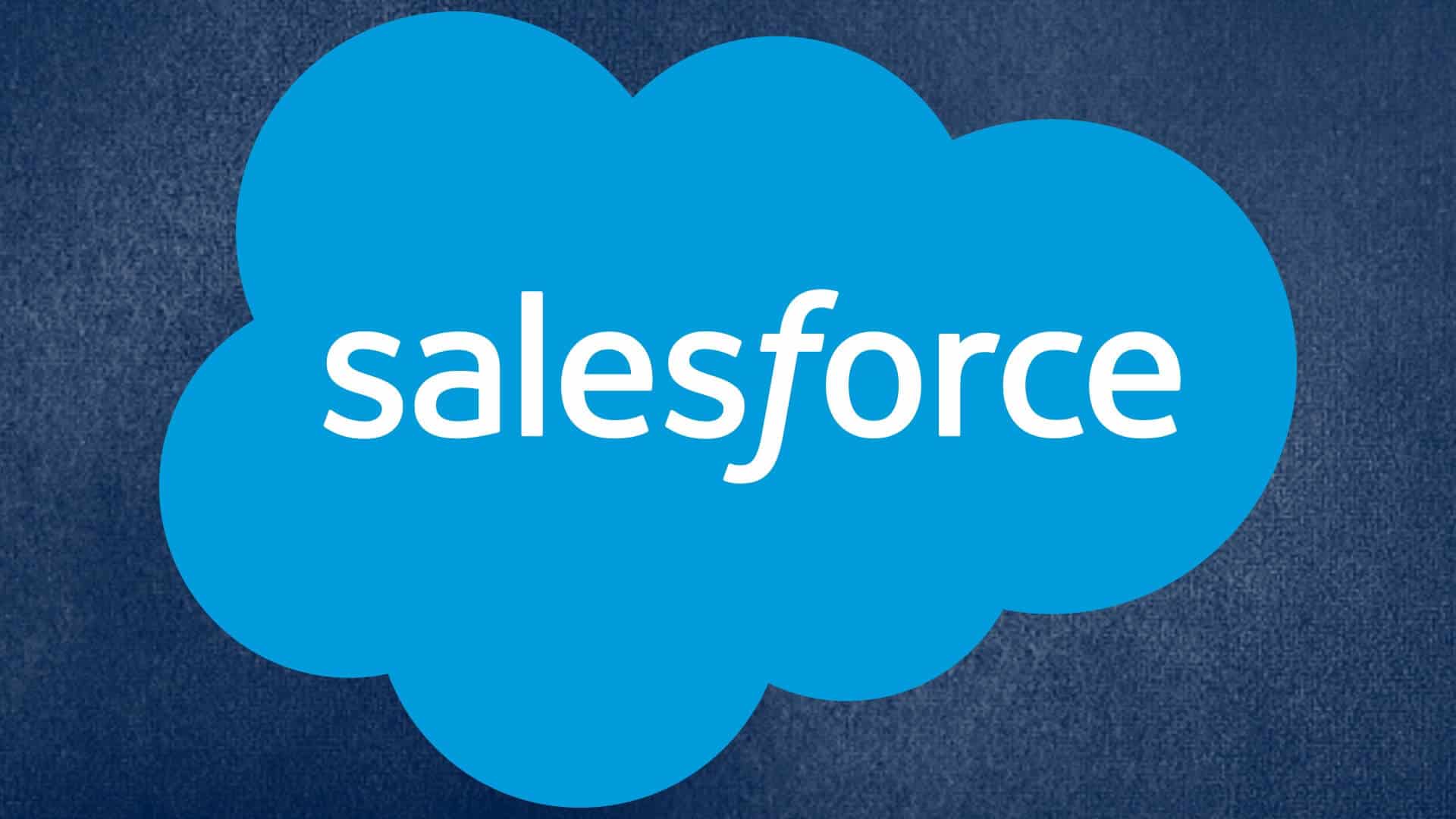 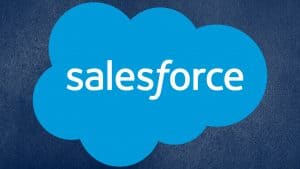 Salesforce, one of the most popular cloud software service providers in the U.S., has joined the ever-increasing pool of companies to dabble into blockchain technology. In a live stream from TrailheadX, the company’s annual developer conference, Salesforce announced that it has launched a business facing blockchain platform, which it called Salesforce Blockchain.

According to the live stream, Salesforce Blockchain is based on the firm’s Salesforce Lightning application builder, as well as open-source blockchain client Hyperledger. It is a low-code blockchain platform that provides businesses across the world with the required tools to develop smart contracts, build apps, and deploy networks in order to harness blockchain technology for sharing verified data.

The blockchain also helps businesses to automate a wide array of operation processes based on artificial intelligence algorithms. Essentially, the blockchain platform removes the need for some traditional coding requirements that software developers face, thereby allowing users to build applications faster and put more emphasis on business strategy and design.

Adam Caplan, Senior Vice President of Salesforce’s technology division, claimed that this approach was important because launching and scaling blockchain projects requires an abundance of talent. Per a report from the International Data Corporation, the demand for IT concepts such as the Internet of Things and blockchain technology would exceed supply by 2022, creating a major worker shortage.

However, this tool could possibly help with that, providing a much easier way for developers to build software, as well as companies looking to maximize operational aspects such as scaling, trading, and much more.

According to a press release on the launch, Bret Taylor, Salesforce’s President, and Chief Product Officer, said, “We help companies build for the future by making breakthrough technology accessible and easy to use—today we are doing just that with Salesforce Blockchain. Now, companies will be able to create new ecosystems and achieve new levels of interconnectivity through trusted partner networks.”

As it stands, Salesforce Blockchain remains available to a few partners. However, as the company affirmed in the press release, some top American institutions have already implemented the blockchain- including intelligence firm S&P Global, the Arizona State University, and advanced analytics provider IQVIA.

“Leveraging Salesforce Blockchain, S&P Global Ratings has created a trusted network of reviewers, where everyone can work from a shared, transparent and auditable review process — completely reinventing and expediting how we do KYC reviews for our customers.”

The company is also said to be eyeing a 2020 public launch of the blockchain platform, where hopefully, companies such as cryptocurrency exchanges, could use it to optimize their processes. 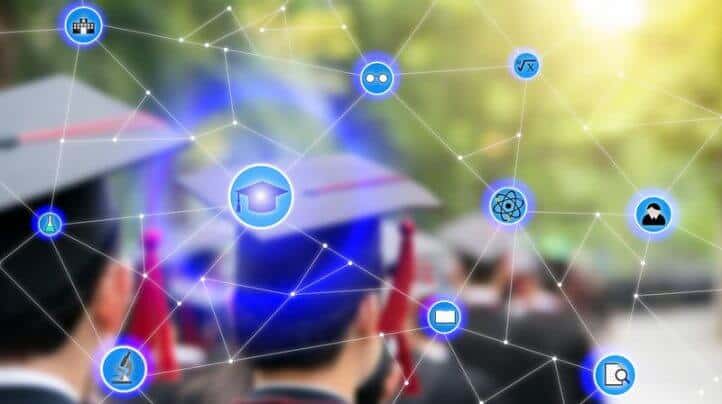 Top University Blockchain Courses for 2019 and 2020

Join Our Telegram channel to stay up to date on breaking news coverage Introduced ...