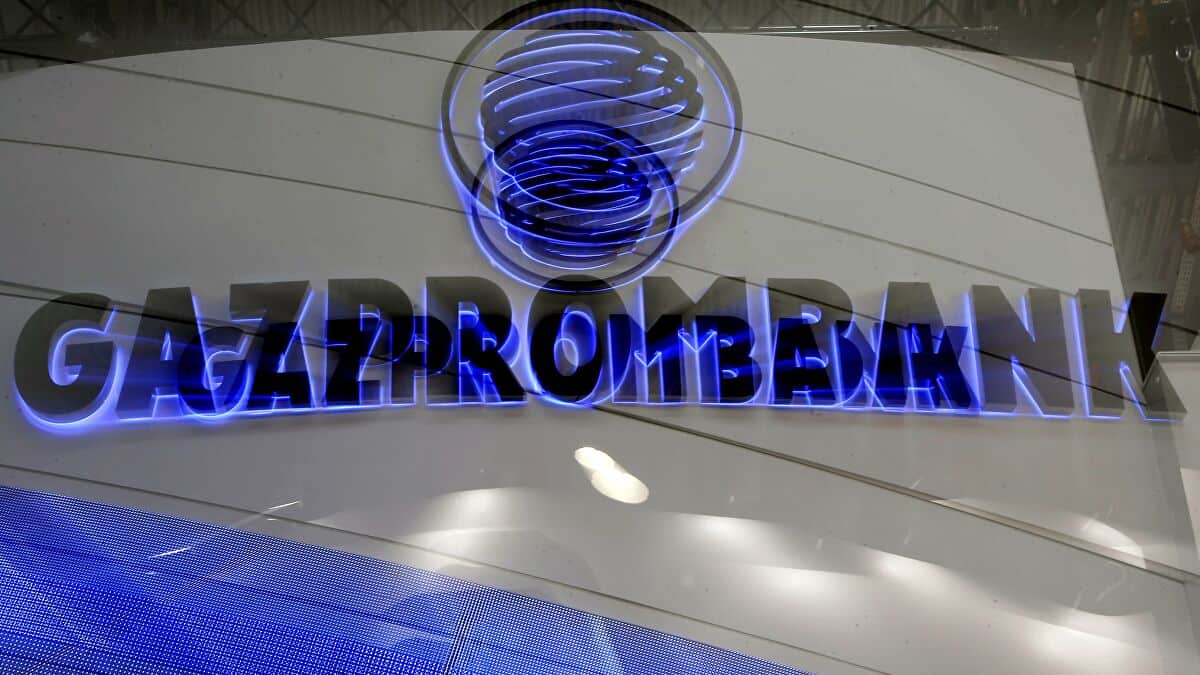 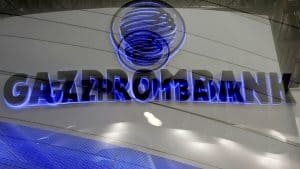 The Russian government currently has a bit of a quandary on its hands, with a crypto industry begging for additional operational clarity. However, some institutions have taken the initiative and are expanding their influence beyond the nation’s borders.

Making Good on Its Word

Earlier this week, private-owned Russian bank Gazprombank announced that it had gotten approval from the Swiss Financial Market Supervisory Authority to offer crypto trading and custody services in the country.

Per the company’s announcement, it will proceed to offer its services to corporate and institutional clients in the country through its Swiss-based subsidiary, Gazprombank Switzerland. It will initially restrict offerings to a select group of customers and only support Bitcoin. However, the bank confirmed plans to expand gradually to include additional assets and several other related products and services.

However, it’s unclear whether it will extend its service to retail investors. Roman Abdulin, Gazprombank’s chief executive, said of the development, “We expect digital assets to become increasingly important in the global economy and, in particular, for our current and potential clientele.”

The move comes as a culmination of two years’ worth of work. Gazprombank Switzerland first announced its plans to launch crypto services in 2018. At the time, the firm explained that it would partner with Fintech company Avaloq and crypto custody solution specialist Metaco on the initiative.

Per a press release from Avaloq, the firms had seen a need for easier transactions and crypto asset management. The release added that the new service would allow clients to easily sell, buy, and transfer cryptocurrencies “without any need for a crypto-wallet or private key management.” It made the companies sound like they had retail customers in mind. However, it appears that something has changed.

The release also pointed towards a 2019 launch date. So, perhaps they decided on a full overhaul.

While Gaazprombank is making moves overseas, the state of cryptocurrencies in its home state is still finding its footing. Following the historic passing of the On Digital Financial Assets (ODFA) legislation by the State Duma earlier this year, the Russian government has made several moves to define a structure for operations in the industry through its various regulatory agencies.

The latest in the line of moves is a new mandate that compels all public officials to declare their crypto holdings from next year. Per an announcement from the country’s prosecutor-general, Igor Krasnov, he had met with 15 fellow prosecutors-general representing member states of the Shanghai Cooperation Organization, and they decided to ensure transparency in public service.

The development overturns a 2018 ruling from the Russian Ministry of Labor, which claimed that public officials wouldn’t need to declare their virtual asset holdings. Due to cryptocurrencies’ unregulated status, the labor ministry explained that the government wasn’t reckoning with cryptocurrencies. Now that crypto laws are finding their footing in the country, it is time for a change.

The Prosecutor-General’s Office claimed that it had seized over $440 million worth of undisclosed non-crypto assets from public officials. Now, these civil servants won’t have digital assets to use to hide their gains. 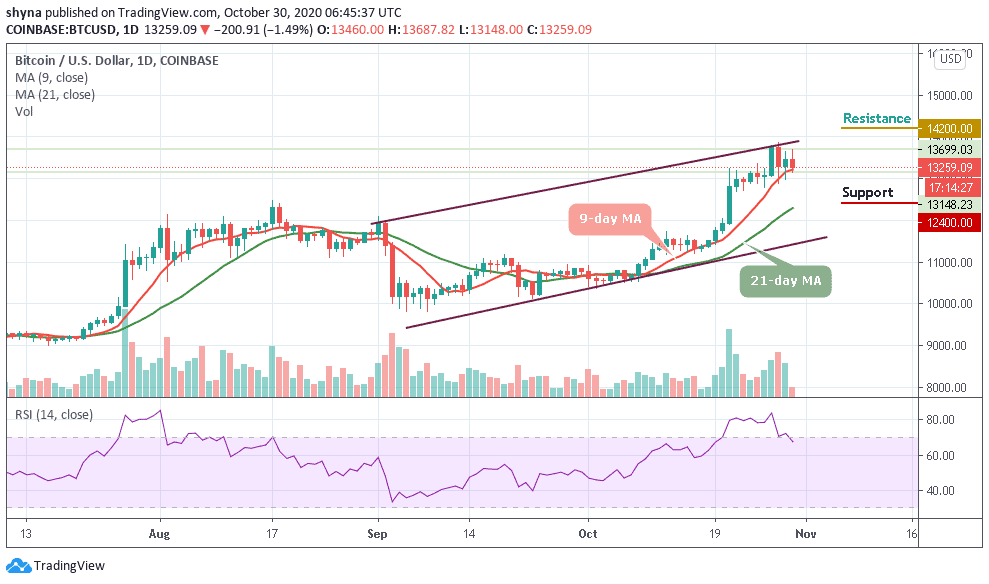