Crypto to fiat transactions is now being monitored closely in Russia by the country’s law enforcement agencies. This is according to a report by Russian news agency Regnum.

Rosfinmonitoring, also known as Russia’s Federal Financial Monitoring Service, has its eyes on cryptocurrencies in the country. The agency informed the Russian parliament that it had started paying close attention to transactions involving the conversion of Crypto to Rubles.

Rosfinmonitoring’s Deputy Chief Herman Neglyad made this known during a meeting with State Duma Committee members on the Financial Market.

He said that the Anti-Money Laundering body was working with commercial banks to police crypto to fiat transactions.

It’s also reportedly working with the country’s central bank to develop a framework that can track these transactions.

It comes as no surprise that Rosfinmonitoring is putting more effort into tracking cryptocurrency transactions. Rosfinmonitoring is in charge of tracking money flows linked to money laundering and terrorism in the country, and the agency reports directly to Russian President Vladimir Putin.

Russia And Its Stringent Crypto Laws

Last year, the President signed a law that allows cryptocurrency trading, mining, and ownership generally but disallows it to be used as a medium of exchange of goods and services.

The regulation prohibits certain Russian officials from owning any cryptocurrency, in line with the country’s anti-corruption measures. In December 2020, the Russian Ministry of Labour and Social Protection published an informational letter reminding some officials that they are obligated to liquidate their digital financial assets and any digital currencies by April 1, regardless of the country of issuance. 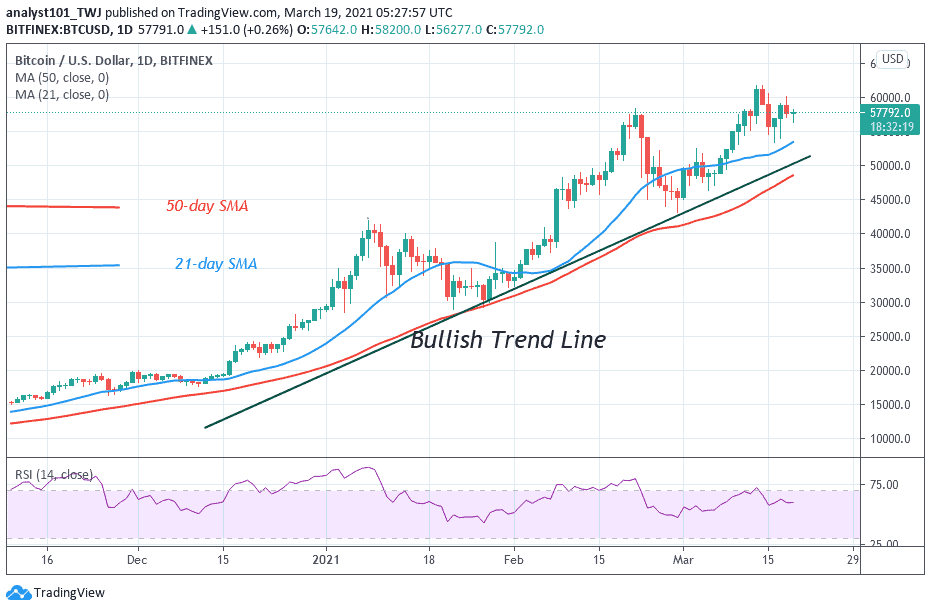