Russia’s crypto space continues its path to discovery, following the passing of pro-crypto regulations earlier this year. In the latest policy amendment, the Ministry of Finance is now pursuing harsh punishments for crypto holders who refuse to disclose their transactions.

On Thursday, the Finance Ministry proposed new amendments to the country’s crypto laws, including punishments for possible tax evasion crimes. As the guidelines show, Russian citizens could get three-year prison terms for failing to disclose transactions worth 45 million rubles ($583,000) in a year. Those who fail to report 15 million rubles in transactions within a year could also face a six-month jail term.

The policy amendment adds that citizens will need to report transactions and wallet amounts exceeding 600,000 rubles ($7,700) in a calendar year. Failure to do so will attract 50,000 rubles ($640) in fines.

It continues what appears to be the Russian government’s fixation on tax compliance in the country. In September, the Finance Ministry proposed that individuals who fail to report annual crypto operations exceeding 1 million rubles ($13,000 at the time) would face three-year prison terms with hard labor.

Along with the tax evasion charge, the Ministry also imposed fines for smaller unreported amounts. Thus, any legal or physical entity in the country would have to report annual crypto incomes above 100,000 rubles. Failure to do so will lead to a fine of 30 percent of the total amount of cryptocurrencies held – up to a limit of 50,000 rubles.

The stringent reporting requirements appear to be in line with the government’s desire to control everything about its crypto space. While it dallied on the subject of regulation for years, the Kremlin is finally opening its doors to the industry. However, anyone looking to interact with these assets would have to know that Big Brother is watching.

There is the question of how much these laws would help spur crypto adoption in the country. Most crypto users get drawn to the assets for their censorship-resistant nature, and the government’s stance has made it clear that there will be no such thing.

The government has extended this censorship to digital assets owned by public workers as well. Last month, Igor Krasnov, the Russian prosecutor-general, announced that public officials would have to declare all their private crypto asset holdings from January 1, 2021. The requirements came after a meeting with 15 fellow prosecutors-general, all representing Shanghai Cooperation Organization (SCO)’s member states.

This new move overturns a 2018 ruling, where the labor ministry had disclosed that public officials would not need to declare their virtual asset holdings in tax reports since cryptocurrencies weren’t regulated in the country.

Krasnov explained that the new ruling would help prevent the use of digital assets for corruption and bribery operations. This is especially important as the Prosecutor General’s Office claims to have seized over $440 million worth of undisclosed non-crypto assets from government officials over the past three years.

Now that the country’s laws have legitimized crypto-related activities, the government believes it is time to maintain proper oversight. 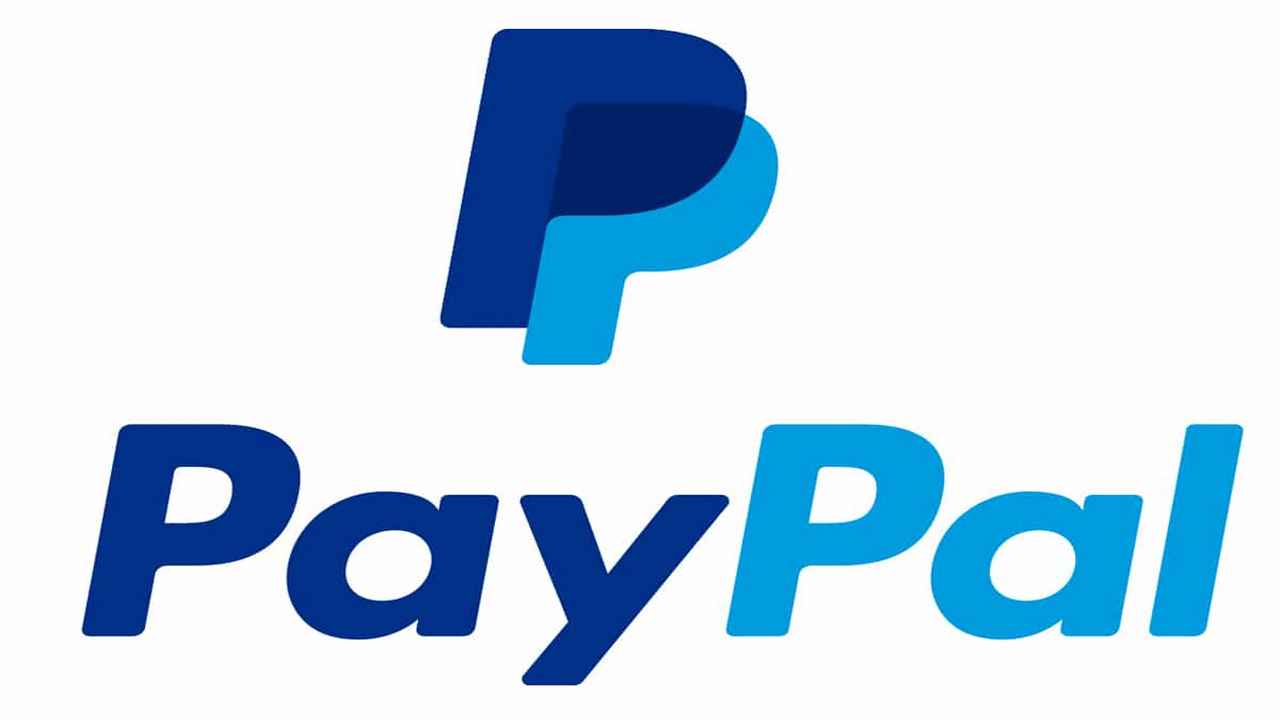