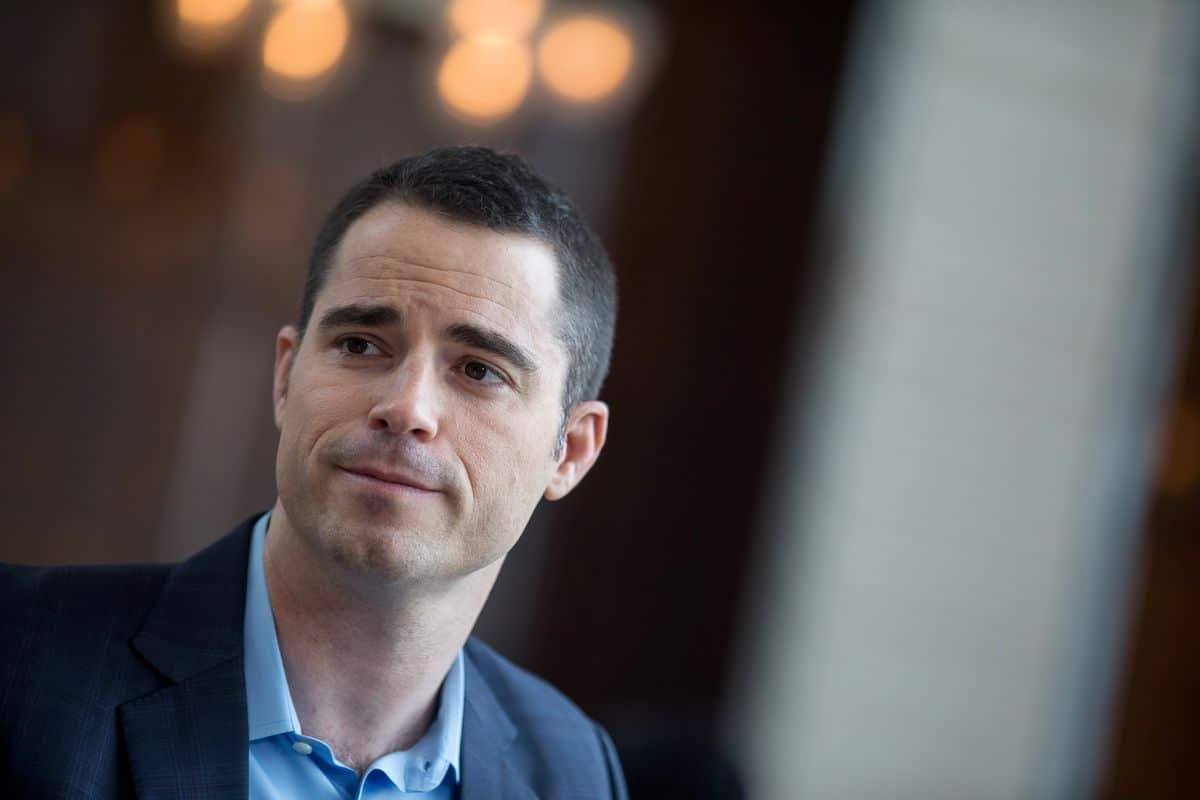 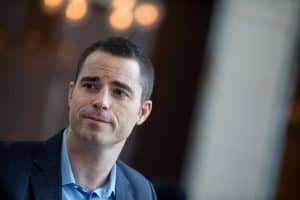 The leading backer for Bitcoin Cash, Roger Ver, recently announced a fresh $200 million BCH fund that would invest in companies creating projects on the blockchain. It will focus on processor remittances, merchant acquirers, wallets and payment gateway projects.

Ver has been the most vocal advocate of Bitcoin Cash, a Bitcoin fork that is counted among the largest cryptocurrencies in the world. The Bitcoin.com chairman has previously worked extensively to push the project, helping the coin to flourish. In a recent tweet, he wrote,

“I just announced a $200M USD Bitcoin Cash Ecosystem Fund at the headquarters of @blockchain, the world’s largest cryptocurrency wallet.” He did not provide many details about the project, but it appears that it would be more of a Venture Capital fund investing in promising blockchain projects instead of a hedge fund. He has also not clarified if the fund has invested in a startup yet. However, it seems that he is keen on backing a good project that helps build more activity atop the Bitcoin Cash blockchain.

How will the fund invest in projects?

The BCH Ecosystem Investment Fund will incubate businesses like merchant acquirers, wallets, processors remittances, and payment gateways. Startups building on the Bitcoin Cash blockchain can pitch their projects directly. Roger and his team at Bitcoin.com will decide if they should invest in the project. They will launch a dedicated landing page for these projects soon so that they can start pitching their ideas. They are expected to create a specific criterion to decide the funding viability of a project that has not been made public yet.

“We are super excited to launch the $200 million ecosystem fund that will rapidly scale up Bitcoin Cash focused businesses.”

He said that 6 to 8 software entrepreneurs share their business plans with them every day.

Bitcoin Cash could be an exciting space for entrepreneurs because of the recently launched Simple Ledger Protocol that allows developers to create customized tokens. These tokens are similar to ERC20 tokens popular on Ethereum. Some other blockchains like Tron have also replicated the Ethereum model to let developers create both fungible and non-fungible tokens on their blockchains to improve activity and promote use. Rust said that Bitcoin.com aims to promote Bitcoin Cash as P2P electronic money. Note that Bitcoin.com also announced cryptocurrency exchanges Exchange.Bitcoin.com earlier this year. 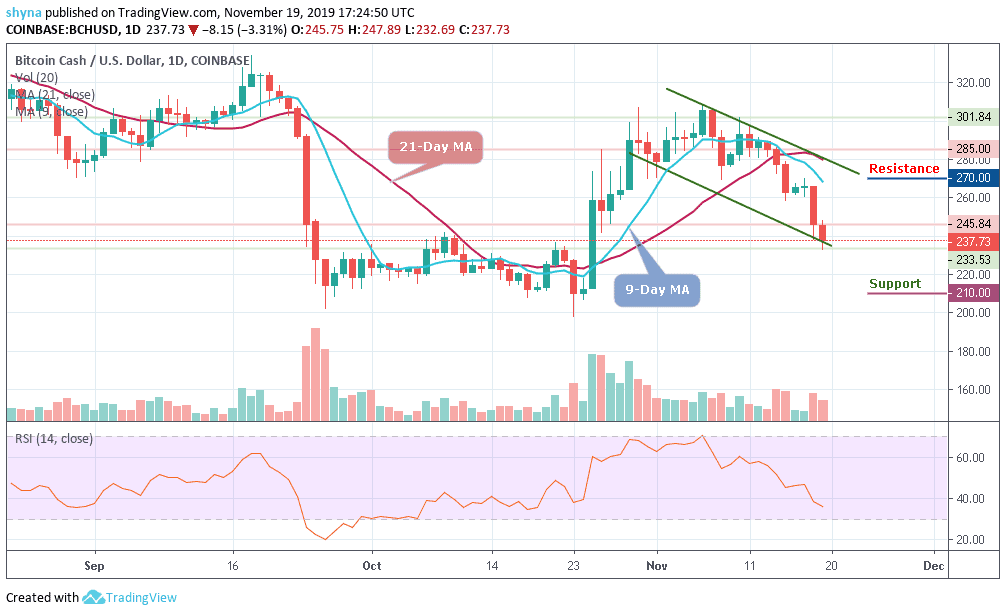