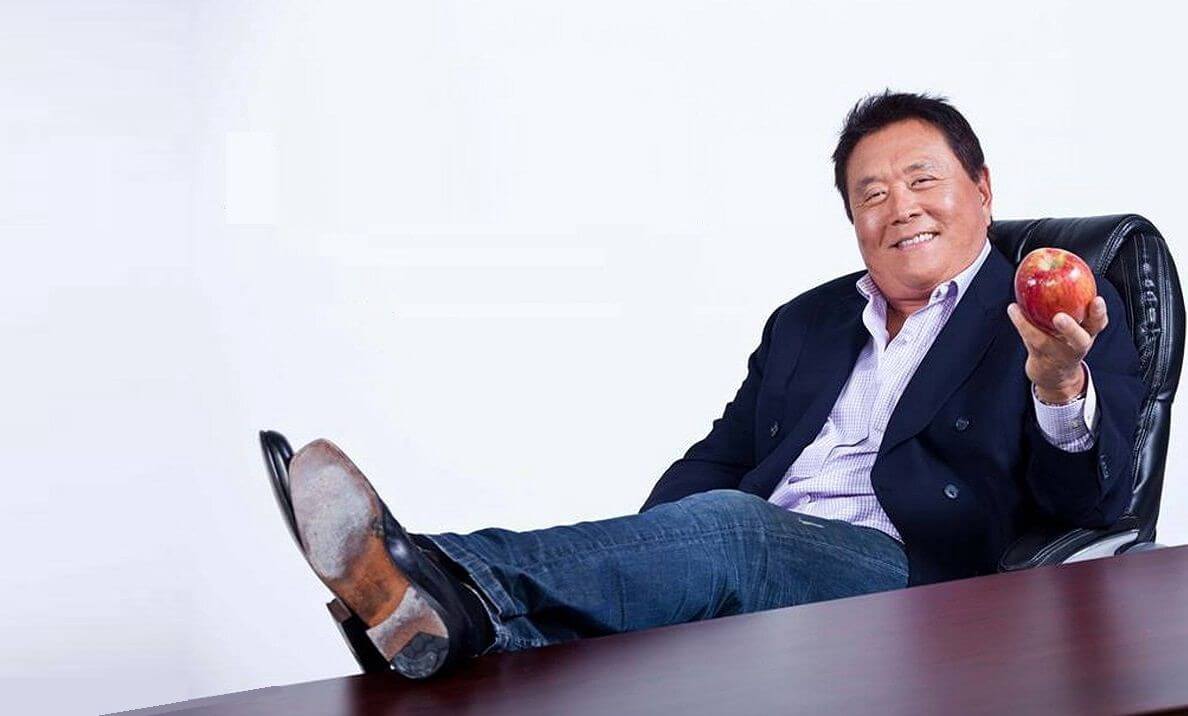 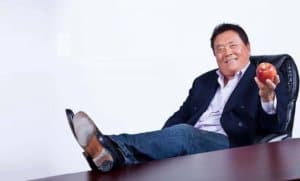 Robert Kiyosaki, the financial expert and author of the famous book “Rich Dad, Poor Dad,” has come out to criticize billionaire investor Warren Buffett over the latter’s take on crypto.

According to a recent video, the author and investor aimed at the Berkshire Hathaway chief executive for continuing to back fiat currencies, especially in this crisis.

Cash is Dead, and Alternative Assets Rule All Now

Kiyosaki outlined in a tweet that the Federal Reserve has shown a level of incompetence that makes cash an unstable asset. He also pointed out some flaws in government, including and especially the continued pumping of money into the economy that has come in the form of bailouts and stimulus packages.

He went on to share some of the strategies that he has developed, including purchasing gold, silver, and Bitcoin. Then, he shared predictions for his assets – gold should rise from $1,700 to $3,000 in a year, while silver will boom from $17 to $40 in five years.

Kiyosaki isn’t the only investment expert who has shared ominous predictions for cash. Earlier this year, Ray Dalio, the billionaire owner of hedge fund firm Bridgewater Associates, appeared on CNBC’s Squawk Box at the World Economic Forum. There, he declared that “cash is trash,” and advised everyone to get out of the asset. 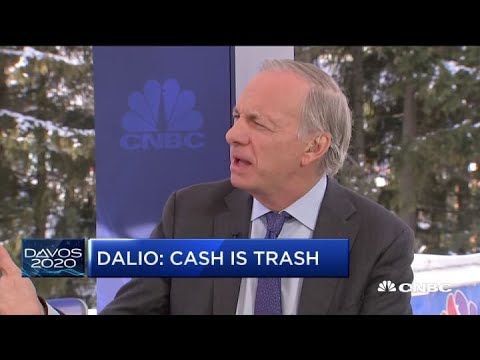 To makeup, Dalio explained that the best thing for the next year would be to hold a portfolio of diversified, global assets. He also pushed for hard assets, including and mainly gold. Host Andrew Ross Sorkin asked him about Bitcoin; however, he pointed out that the top digital asset hasn’t lived up to its billing as a currency.

“There are two purposes of money; a medium of exchange and a store hold of wealth. Bitcoin is not effective in either of those cases now,” he explained.

Buffett isn’t the first billionaire or investor to be bearish on the future of Bitcoin, but he’s one with a long history of belittling the top cryptocurrency. Despite Bitcoin’s performance over the years, Buffett has continued to criticize it.

Years back, Buffett called Bitcoin “rat poison squared.” Then, two years ago, he slammed the asset as “creating nothing.” Since then, he doesn’t appear to have changed his mind concerning the potential of the top digital asset, not for lack of trying.

Even amid the coronavirus pandemic and its effects on the markets, Buffett has remained bullish on cash. While speaking at the Berkshire Hathaway shareholders’ meeting, he explained that the company has a $137 billion cash pile. However, all of that wouldn’t mean much if the market continues to take a beating. He pointed out that if this happens, the firm will have no choice but to spend the money it has on several of its portfolio companies.

It’s worth noting that Berkshire already had a weak first quarter, in which the company lost $50 billion due to the market downturn. 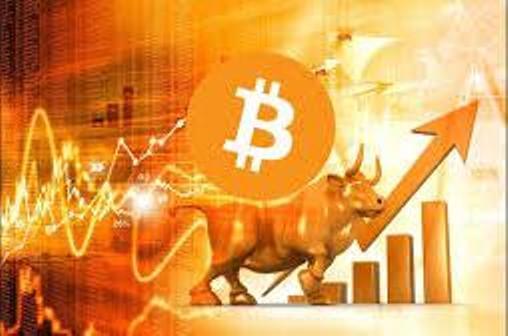