Homenewsripple now makes up 10 percent of us mexico remittance market 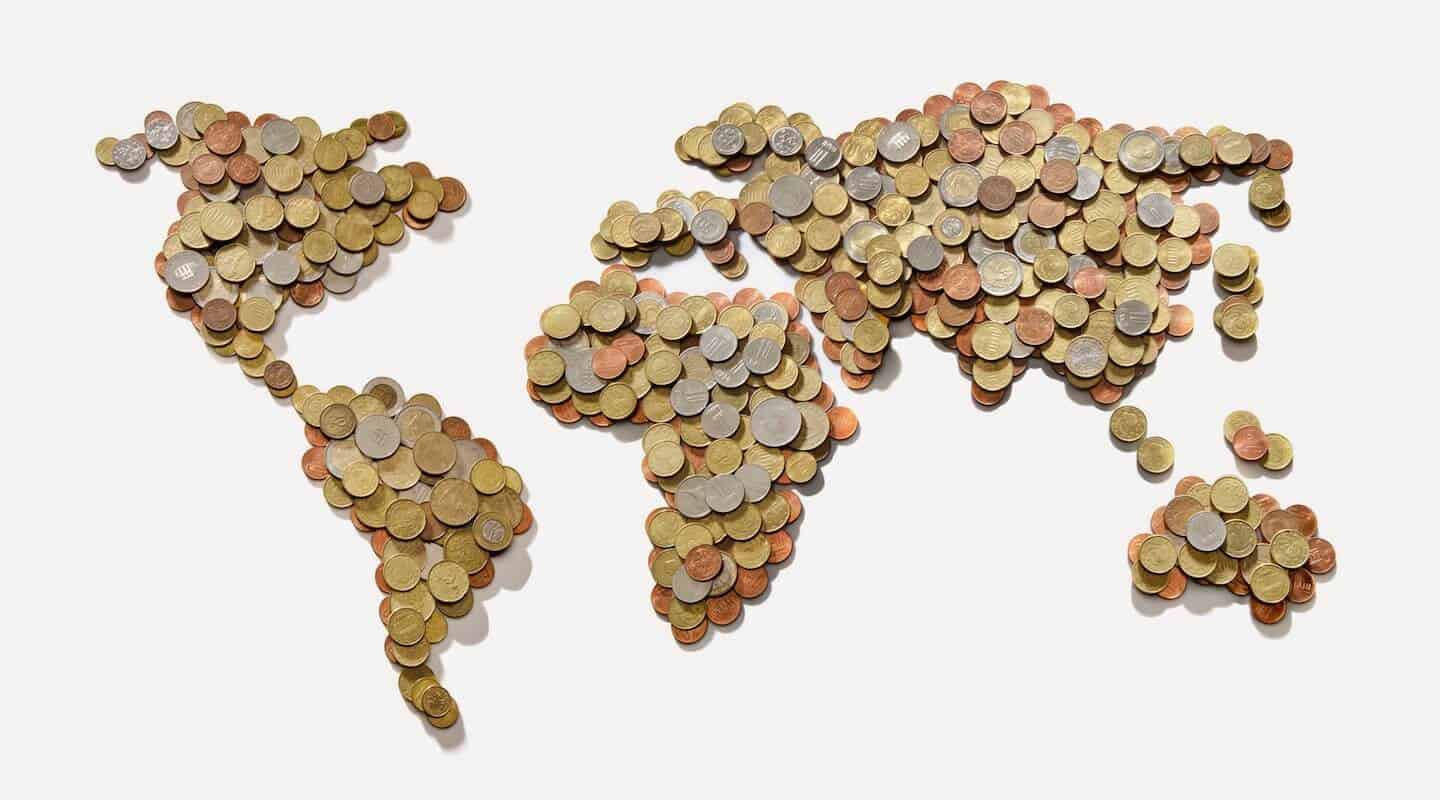 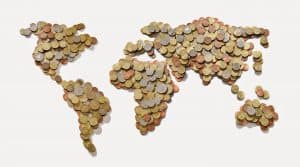 Remittance– the act of sending money from one country to another– has become one of the most critical aspects of human life. With the world becoming more of a “global village” and the concepts of interconnection being more of a reality, it is little wonder why the World Bank gives the global remittance market a $573 billion annual valuation.

That being said, it is evident that cryptocurrencies have become more involved in everything humans do– remittance being one of them. Now, a new report has provided some insight into just how much of a prominent role these assets have been able to play in remittance so far.

Ripple Makes a Splash in the Remittance Market

When it comes to cryptocurrencies and asset remittance, XRP, the asset developed by Ripple Labs, leads the pack. Bitcoin might be the cryptocurrency with the highest levels of adoption as a means of payment, but XRP was developed with remittance and cross–border payment processing in mind. It might not have always gotten the same level of adoption (or value) like Bitcoin and Ether, but its developers have continued to make moves into the traditional sector nonetheless.

One of those moves was signing a deal with global payment processing network MoneyGram in August 2019, a move that would allow the asset to take a more central role in helping MoneyGram effect faster and more efficient payments.

Shedding more light on how that relationship has fared since its inception, Alex Holmes, the chief executive of MoneyGram, spoke at the Swell 2019 Conference in Singapore (organized by Ripple), where he reportedly claimed that a tenth of the entire MoneyGram transfers between the United States and Mexico occurs with the help of the XRP on-demand liquidity (ODL) feature.

According to the official account of his speech, which was published on the official Ripple site on November 9, Holmes clarified that the 10 percent relates to the ODL feature, adding that it is just a representation of the number of Mexican pesos that MoneyGram trades. By using a ripple wallet , financial institutions can process their customers’ payments anywhere in the world instantly .

“We take USD and buy Mexican pesos. We continue to work with Ripple to build liquidity. We now have four new corridors we are starting, including the Philippine peso and Australian dollar. True success will be determined by others joining the platform, so it’s early days.”

Per the blog post, Holmes also added that MoneyGram has some more big plans for the ODL feature, as they plan to integrate it as a payment solution for four more countries before the end of the year. In part, he said, “We’re able to settle billions of dollars in seconds. The magic really comes from pairing MoneyGram transactions with Ripple’s ODL.”

Of course, this in itself is excellent news. However, as Holmes himself pointed out, there is still more work to be done to increase the share of cryptocurrencies in the remittance market. Thankfully, some help could come in the form of Libra, the stablecoin from social media giant Facebook.

Like XRP, Libra is set to help focus on helping to effect faster cross–border payments. If it gets approval by regulators at home and abroad, then there is no telling how much this asset could revolutionize the remittance market. Facebook is incredibly popular, with billions of users worldwide. Admittedly, using the platform to send cash would be easier than having to rely on third-party platforms all the time, even if they are the best trading platforms out there.

MoneyGram CEO: 10% of US-Mexico Payments Made with Crypto

International transactions are on a sharp rise, and according to estimates made by the ...