Homenewsriot blockchain purchases 25m worth of mining rig from bitmain

Riot Blockchain has been one of 2020’s most exciting crypto mining firms, bouncing back from the coronavirus pandemic to become one of America’s top miners. This week, the company made yet another step towards expanding its operations and growing its hash rate.

Yesterday, Riot Blockchain announced that it had completed the purchase of 15,000 Antminer mining rigs from Chinese manufacturer Bitmain. The announcement explained that the new miners would help improve its hash rate by a staggering 65 percent, capping off a year of tremendous growth.

The Colorado-based mining firm explained that the new round of devices comprised 12,000 Antminer S19j Pro miners and 3,000 S19 Pro rigs. Both are part of Antminer’s latest batch of devices, and the entire purchase cost Riot Blockchain $35 million. Reception and deployment should start from May 2021 and run until October of the same year.

Company chief executive Jeff McGonegal explained that the purchase is pivotal to its mission to improve hash rate cost-effectively. With Bitcoin’s price on the rise, Riot is looking to increase its capacity to mine more and make higher profits.

The latest purchase of mining rigs brings Riot’s full capacity to over 37,000 miners. The company estimates that the total operational hash rate will jump from 2.3 EH/s to 3.8 EH/s, with energy consumption surging to 120 megawatts.

Riot Blockchain has come a significant way over the past year. The company notably had to shut operations and cut staff amid the coronavirus pandemic as it had to adjust to the times, but it has grown considerably since then.

Over the second half of the year, the Colorado-based firm has made a spate of purchases from Bitmain. In August, Bitmain announced that both firms had completed an $18 million deal for 8,000 Antminer S19 Pros. The agreement will see Bitmain deliver 2,000 of the rigs from January 2021 until the order is complete.

Two days later, Riot purchased a further 5,100 S19 Pro Antminers from Bitmain, with the firm claiming that it wanted to have 20,000 of the devices by June 2021. With these purchases coming, Riot is looking to place itself as the country’s largest Bitcoin miner.

The Battle for Supremacy

However, the firm also has some significant competition. In October, Marathon Patent Group, a Nevada-based mining firm, announced the purchase of 10,000 Antminer S19 Pro rigs. Per a press release, Marathon had ordered 10,500 S19 Pros previously to improve its existing operation – which only consisted of 2,560 units. Marathon is now looking to command up to 2.56 EH/s as early as July 2021, effectively giving it control of about 2 percent of the Bitcoin network’s hash power. 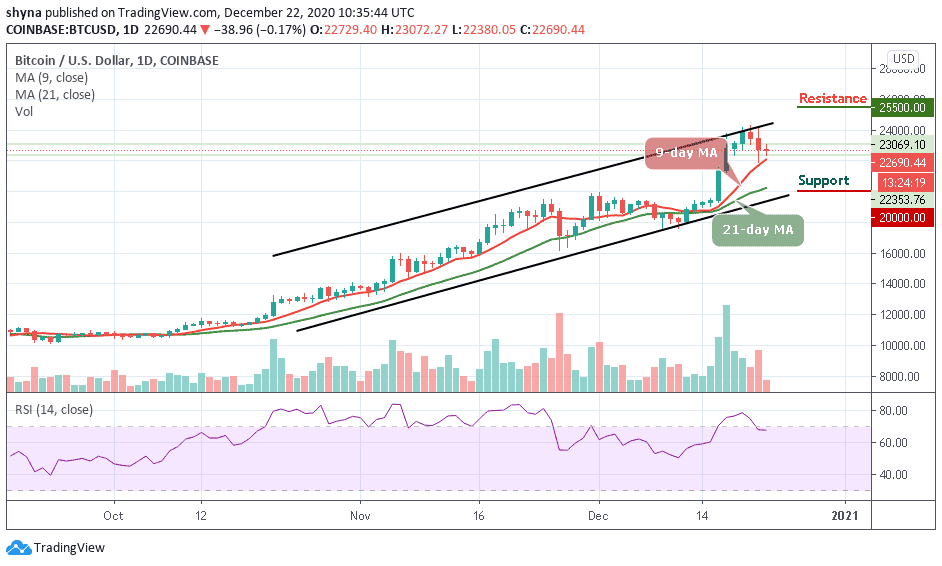