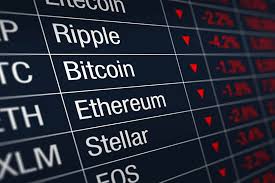 So far, the crypto space hasn’t been immune to the effects of the novel coronavirus pandemic. Bitcoin dropped as low as $3,800 a few weeks back, and while most of the large-cap cryptos are trading up once more, this didn’t happen until the stock market began to rally.

However, while the worst might be over for cryptos and their price, there seems to be one area where the effects of the virus might be sustained – the mining sub-industry.

COVID-19 is Forcing a Market Slowdown

Last week, mining firm Riot blockchain filed its annual 10-k report with the United States Securities and Exchange Commission (SEC). In it, the firm outlined its concerns regarding the coronavirus and its ability to “seriously disrupt” its operations. In the report, the firm explained that some of the areas where the virus has affected its operations include supply chain disruptions, a decrease in demand, and the need to lay workers off due to quarantining and the fear of contracting the virus.

“If we are unable to effectively service our miners, our ability to mine bitcoin will be adversely affected as miners go offline, which would have an adverse effect on our business and the results of our operations,” the report said in part.

The firm also pointed out that there has been a significant decrease in the shipment of products in and out of China, which will negatively impact its ability to connect with its suppliers in the country and receive mining gear.

The company also decried the fact that it hasn’t been classified as an “essential entity” in most jurisdictions, meaning that it might not be able to access its offices or mining facility as more cities and municipalities issue lockdowns.

Abe Yang, the company’s chief executive, added that this problem isn’t localized to Riot Blockchain alone. “Not only us, [but] most miner makers have been affected by the outbreak since their factories are based in cities like Dongguan and Shenzhen in Guangdong province,” he said.

For now, the company is finding it difficult to quantify the scale of the damage that the coronavirus could do to its operations. However, what they seem to be sure of is that this problem will have lingering effects, even after the virus has been contained.

Blockware Solutions explained that this drop had been a direct consequence of mining operations shutting down and ramping up the pressure to sell and remain cash-flow positive. AS miners leave the network, the mining difficulty has now plunged – a sign that the company believes could lead to more price plunges in the future.

The firm added that this is what happened with Bitcoin falling to $3,775. Profit margins for operations fell significantly as electricity costs rose, and miners were plagued by insufficient mining gear. This reduction in profitability caused them to leave the network. 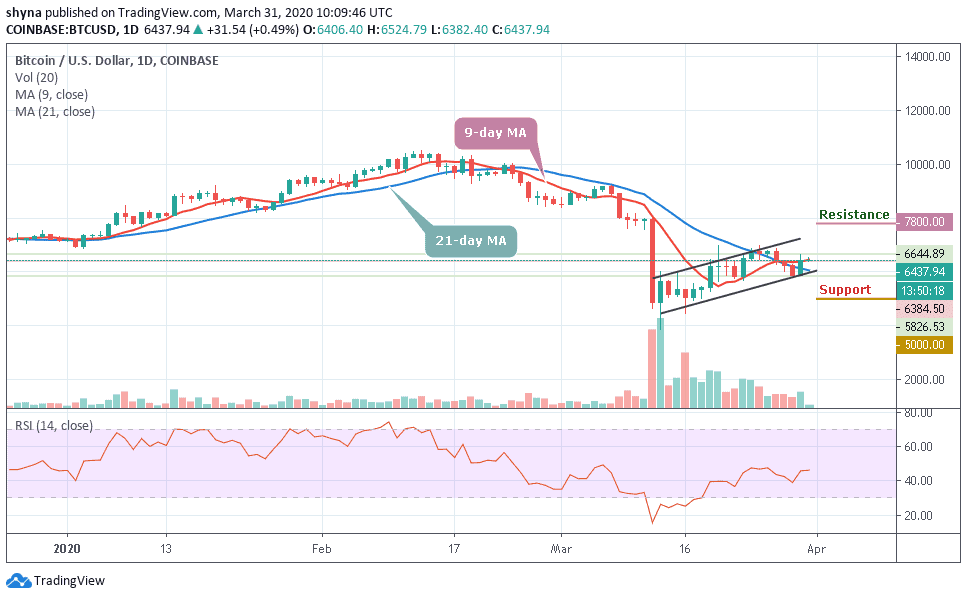 Bitcoin Price Prediction: BTC/USD Bulls May Re-gather as the Price Moves above $6,400 Level