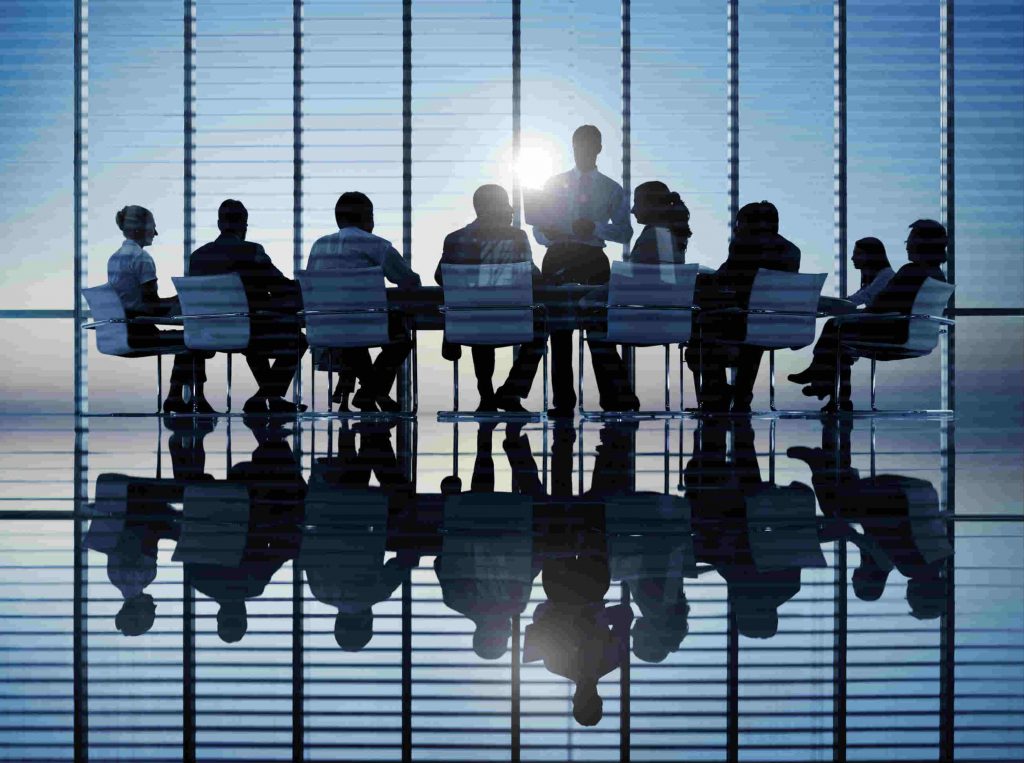 Riot Blockchain, “one of the few Nasdaq listed public cryptocurrency mining companies in the United States,” has brought on a new Director to its Board, Hubert Marleau, according to a press release from the group.

There was a vacancy before this, and the group has brought on Marleau to fill it.

The new director is 76, and is a “veteran capital markets professional, corporate director, and Chair of the Marleau Lecture Series on Economic and Monetary Policy at the University of Ottawa,” the release continues.

“Mr. Marleau’s broad areas of expertise include macroeconomic policy & analysis, corporate governance, financial analysis, and investment banking. In addition to his being a current or past board member of approximately fifty publicly traded companies, he has raised funds privately and publicly for hundreds of emerging and mature companies, structured numerous mergers and acquisitions, and acted as the driving force behind numerous transactions. Mr. Marleau graduated from the University of Ottawa with an Honours Bachelor of Social Sciences in Economics,” it concludes.

Riot describes itself as a group that “specializes in cryptocurrency mining with a focus on bitcoin. Riot also holds non-controlling investments in blockchain technology companies. Riot is headquartered in Castle Rock, Colorado, and the Company’s primary mining facility is located in Massena, New York under a colocation agreement with Coinmint.”