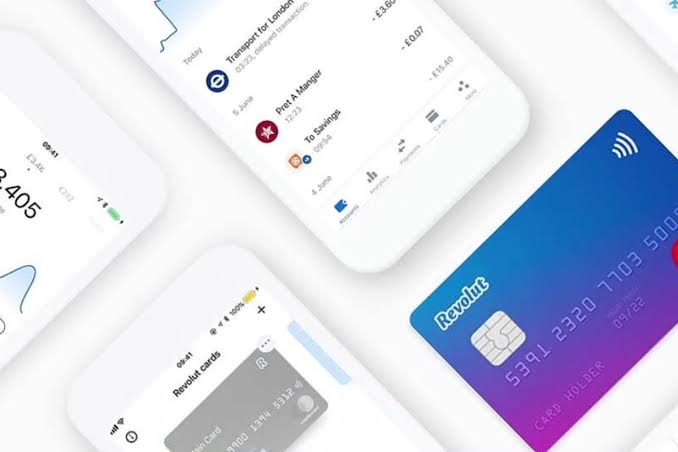 Revolut, one of the most cryptocurrency-friendly Internet banking apps, is working on launching in the United States market, and the company is making some crucial alliances to ensure a smooth landing. On October 22, a press release was published, which revealed that it would be expanding its partnership with credit card manufacturers and financial service provider MasterCard to help ensure that it can complete its launch in the United States by the end of the year.

Keeping partners for the future

Customers of the British Internet banking app have been able to utilize MasterCard and VISA payments since it launched in 2015, and both payment methods have continued to be a part of its offering through the years, as it provided an exchange for Bitcoin, Ether, Bitcoin Cash, Litecoin, and XRP in the process. According to the press release, MasterCard and Revolut will be partnering on at least half of all existing and future cards issued by Revolut in Europe. At the same time, they will be working on Revolut’s launch in the United States as well.

Revolut sees the United States as a strategic expansion point, as it will open the door for further moves into regions such as Latin America, Japan, New Zealand, and Singapore. In the release, founder and chief executive Nik Storonsky said, “Launching in the U.S. will be a huge milestone for us, and we are delighted Mastercard will be our go-to-market partner.”

While it remains unclear whether the Internet banking company will be providing support for the same cryptocurrencies when it rolls out its platform for American users, it is highly expected. Revolut will need to ramp up on adoption as soon as possible, and providing support for as many crypto assets as it can is a great way to capture a significant market share.

For now, the company seems to be on the fast track for its objectives. Having already announced a continuation of its partnership with VISA, signing MasterCard on will give it proper leverage as it works towards its launch.

The move could also be beneficial to MasterCard and VISA, altogether. Both companies have announced that they will be stepping down from their partnership with Facebook on the social media giant’s Libra stablecoin, and while a partnership with Revolut might not necessarily be as impressive a foray into crypto as Libra (assuming the stablecoin even does get released), this one should go off without a hitch.

Libra has been mired in several controversies and doubts since it was announced in June, with policymakers and financial regulators all over Europe and the United States signaling their doubts over whether to allow the stablecoin to operate within their borders or not. Germany has all but signaled that it would not be allowing Libra to launch, and the European Union is currently deliberating over whether to give Libra a chance, especially in light of a report from a special G7 task force which claims that stablecoins could pose threats in areas such as tax compliance, regulatory oversight, money laundering, and terrorist financing.

All of these problems and scrutiny were what forced MasterCard and VISA off the Libra Association (Libra’s Swiss-based governing body), but in Revolut, they have a reliable, non-scrutinized partner to take them into the crypto space.