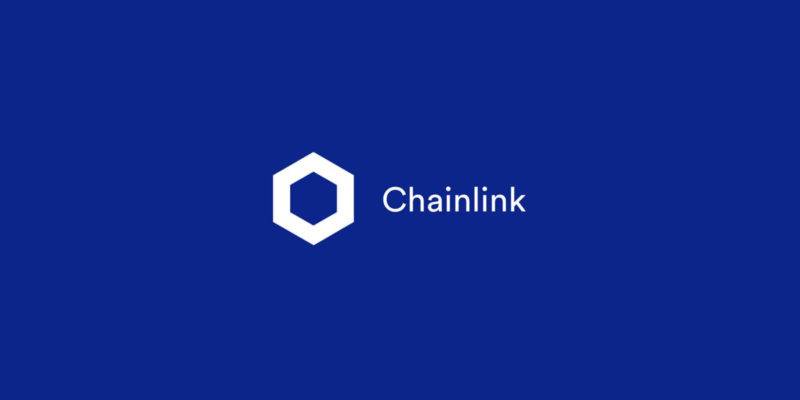 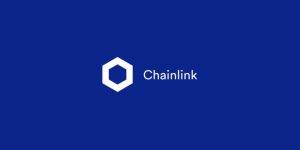 Blockchain oracle solution Chainlink (LINK) has announced on Wednesday the release of Verifiable Random Function (VRF) v2. It is a lot more compatible than v1. The new version is going to reduce transaction fees by 60%.

One of the most important upgrades in v2 is that it includes enhanced subscription management. Aside from that, users would be able to adjust gas limits and request numerous random numbers just in a single on-chain transaction.

It showed difficulty to generate randomness on blockchains. Every node on the blockchain must come to the same conclusion and create a consensus. Consensus protocols are a set of rules that partaking nodes in a network use to decide whether a transaction is proper.

Developers agreed that this technology secured over $75m worth of value across hundreds of different blockchains. They also believe that the numbers will be increasing quite a lot by the end of 2022.

The only solution to creating randomness was developing Chainlink VRF. VRF v1 had over 3 million request transactions. So far, it is providing verifiable randomness to more than 2,200 unique smart contracts across blockchain networks.

Randomness is important because it offers nonfungible tokens and gaming applications security. Blockchains require an oracle network to provide such solutions, they cannot do it themselves.

VRF was developed by Silvia Micali, Micheal Rabin, and Salil Vadhan back in 1999. The technology was later improved by Yevgeniy Dodis and Aleksandr Yampolskiy in 2005.

The cryptographically prooved lottery allows selecting up a node with the right to create a new block. It can also form a committee to vote for the validity of this block.

Bitcoin has an issue with a long mining process. It takes around 10 minutes per block on average and it is more complex than it may seem. Fewer transactions can be done in a specific amount of time because mining is taking a lot of time alongside block finalizing.

The current bitcoin network is working around 7 transactions per second (TPS). They are exchanged person-to-person without any financial intermediary.

Chainlink Verifiable Random Function v2 will have a subscription option

VRF v2 requests receive funding from subscription accounts. The reason behind the subscription is not having to provide funding each time application requests randomness.

Developers thought it would be a good idea to fund all Chainlink products from a single location. Otherwise, VRF users would need to manage multiple wallets across different programs, systems, and applications. The subscription also offers a reduction to the total gas cost to use VRF v2.

A verifiable random function is a tool that many developers will start using as it solves the problem with true randomness. The examples can already be seen in Algorand, Cardano, Polkadot, and Dfinity. 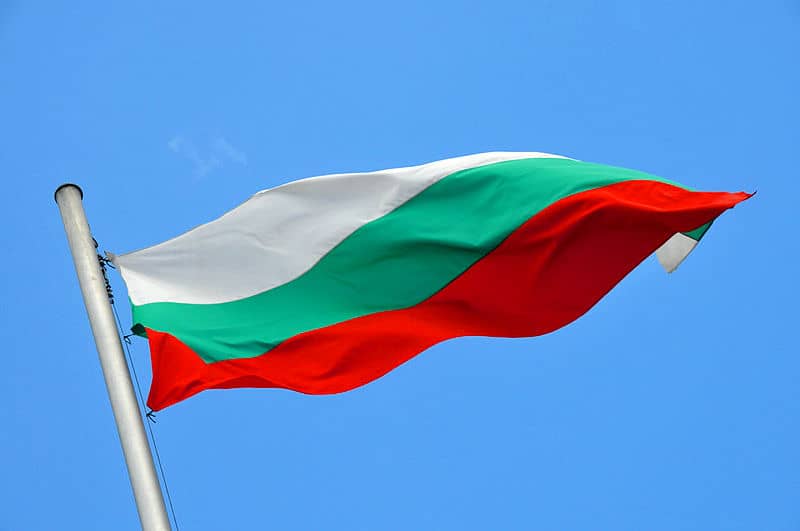