Homenewsredcentric receives public censure from fca due to market abuse 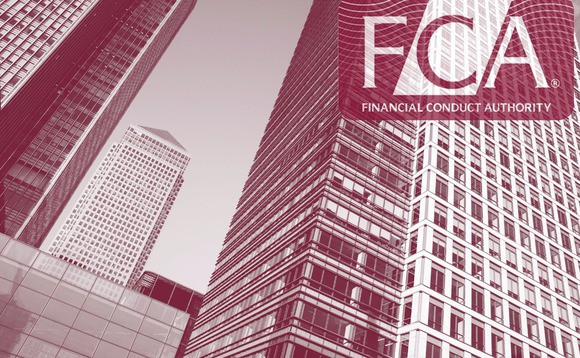 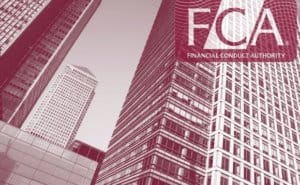 The UK’s Financial Conduct Authority, or FCA, has issued out a public censure today against Redcentric PLC, an IT service provider. This censure was in regard to Redcentric committing market abuse between the timeframe of the 9th of November, 2015, and the 7th of November, 2016.

During this period, Redcentric had issued out unaudited interim results, as well as audited final year results, which held material misrepresentations of its net debt positions. Alongside this, these results further overstated the actual asset position of the company. They did so in a position where it knew or should have known that this information was false and misleading. Due to this, investors paid more when they purchased shares, with the deception leading them to spend more money than they would have, should they have known the actual position of the company.

As a result of these actions, Redcentric has consented to offer affected investors that purchased shares within this relevant time period compensation as a way to make amends. 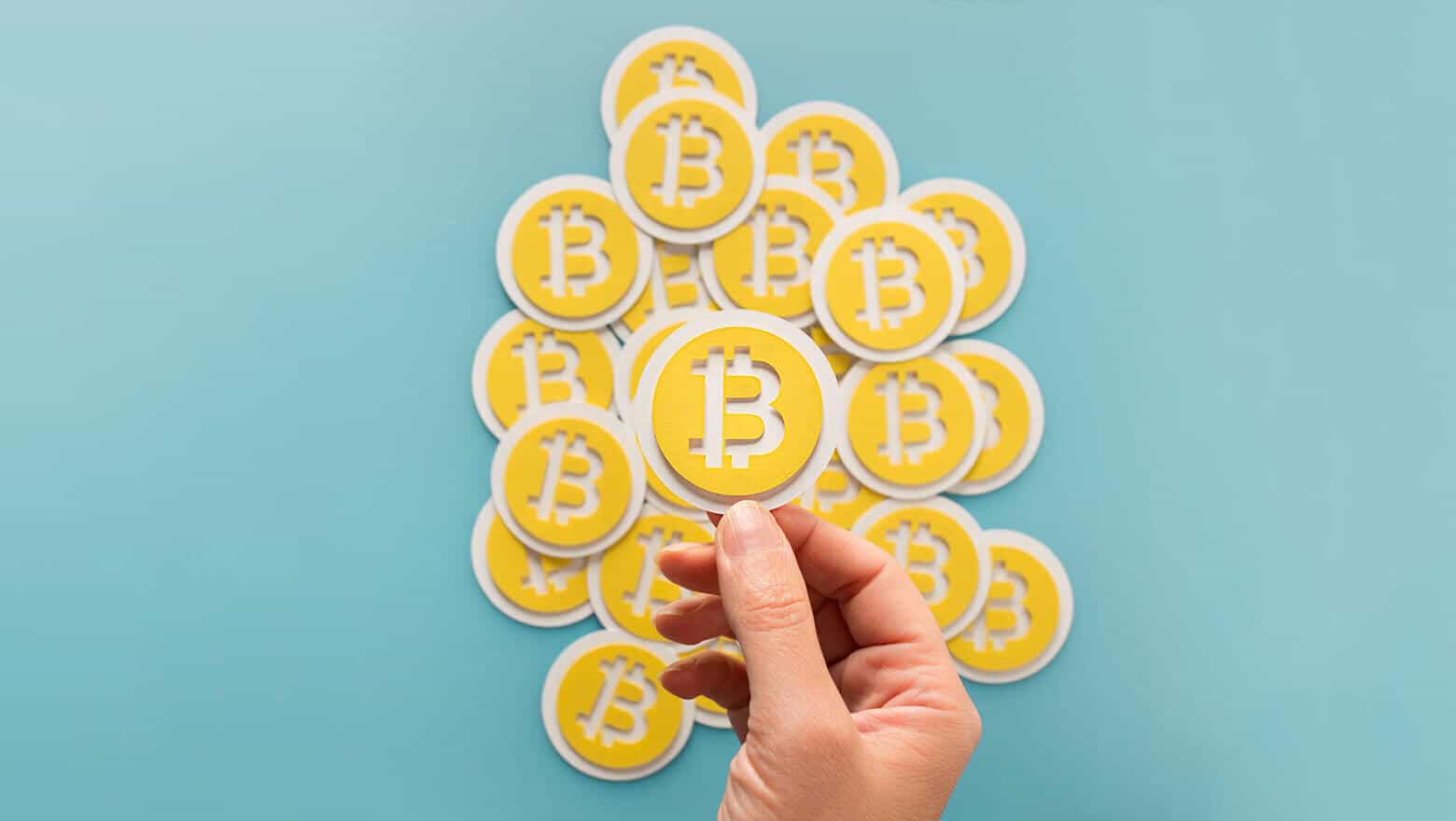 The FCA’s Executive Director of Market Oversight and Enforcement, Mark Steward, gave a public statement about the matter at large, as well. He stated that it’s the mandate of publicly listed companies to ensure that the market stays informed adequately with information that is both true and delivered in a timely manner. In Redcentric’s case, Steward said,  the company explicitly issued out final year results that were misleading, harming the overall confidence in the market as well as their own investors.

Steward stated that many investors that had bought Redcentric shares within the twelve months prior to November of 2016, suffered immediate losses when Redcentric revealed its true position. These losses, Steward stated, were directly attributed to the misleading statements that the company had made during the preceding 12 months. According to Steward, Redcentric’s investors had deserved the truth about the matter, and that these uncomfortable tidings couldn’t be hidden from them for so long.

The estimated losses from the shareholders affected, as the FCA estimated, stands at about £43 million, in total.

Redcentric itself has consented to start a scheme that aims to provide some form of compensation to all net purchasers of Redcentric shares within this relevant time period. It’s estimated by Redcentric that the value the scheme can provide potential claimants reaches £114 million in value. Each claimant will have the basic entitlement of 17 pence per net share purchased. 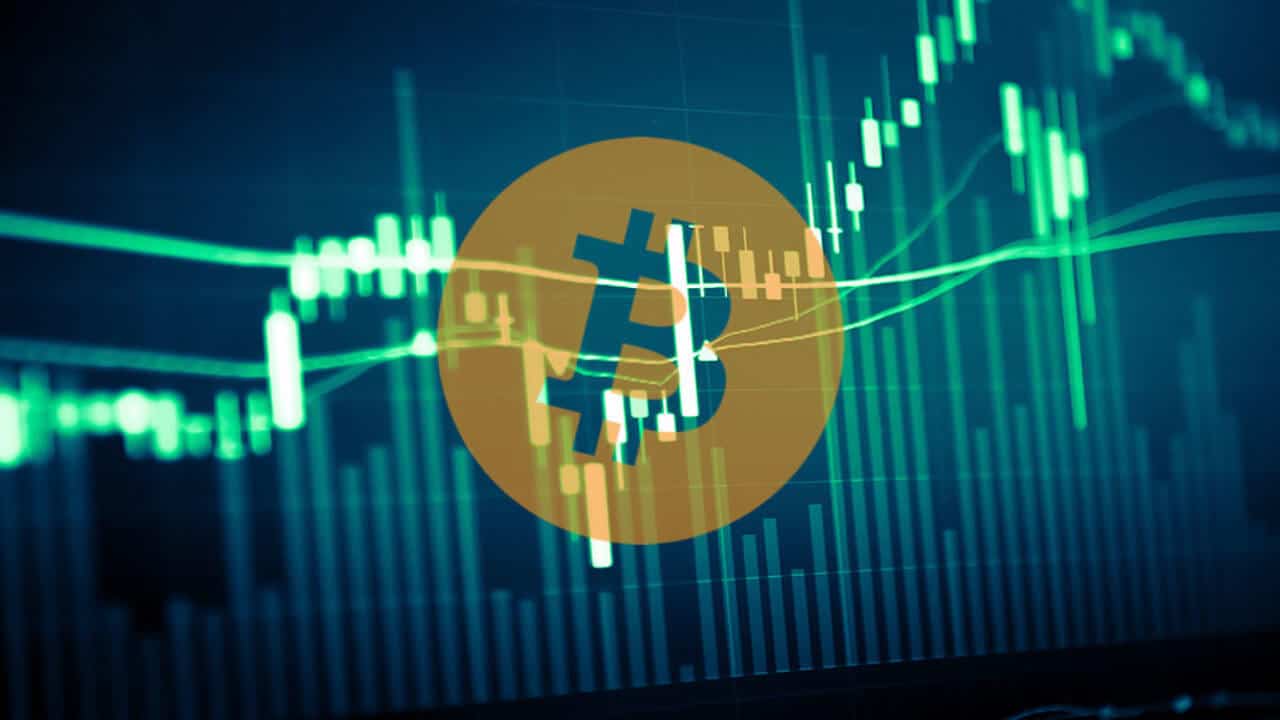 The billionaire chairman of Virgin Galactic and CEO of Social Capital, Chamath Palihapitiya, has ...