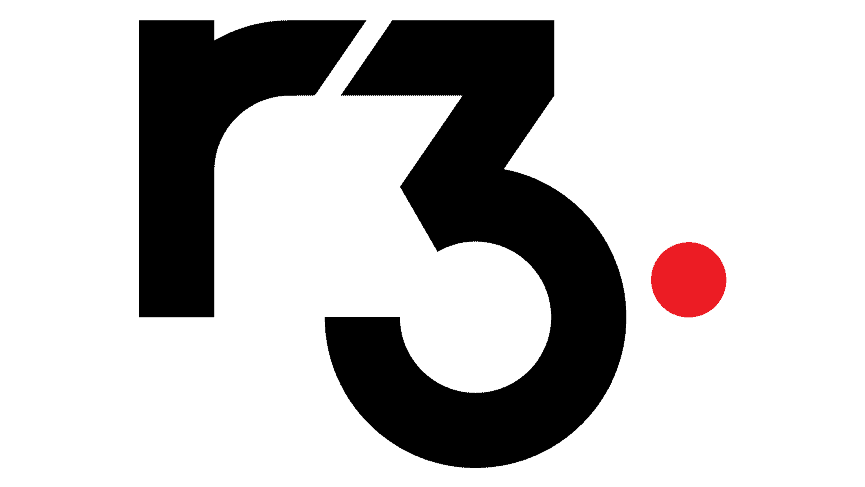 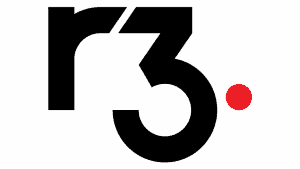 R3, the platform behind the Corda blockchain, has partnered with Wethaq, a fintech company based in Dubai, to build out a platform that helps users trade and issue Sukuk securities on Corda.

This news comes to us via a press release, in which the group is trying to improve “the market infrastructure supporting the issuance and trading of Sukuk securities.”

The release notes that while there’s a ton of demand for the Sukuk, a lot of it isn’t met properly. This is a problem considering the market is worth over $120 billion a year.

“The platform will make Sukuk more accessible by digitizing the costly and lengthy issuance process, which is at present manual, non-standardised and fragmented,” reads the release.

The release also states that Wethaq has been working with relevant regulators to ensure that the platform is compliant with everyone necessary.

Of course, it should be noted that Corda’s Enterprise segment is, as it sounds, made for “practical business usage and includes additional security protocols that make it ideally suited to the heavily regulated and complex Sukuk capital market.”

Overall, the goal here is to “simplify the Sukuk lifecycle,” and ensure that the platform can handle itself the way it would if banks were around, though there won’t be any if the blockchain works as it should. However, it’s “designed to seamlessly interoperate with global Financial Market Infrastructure enabling wider distribution for issuers and investors.”

The CEO of R3, David E. Rutter, spoke a little more on the matter:

“Blockchain is driving an unprecedented period of innovation across capital markets, with more assets moving towards complete digitization. As such, there is no better time to seize the advantages of blockchain to transform global financial systems. Saudi Arabia and the wider Middle East region are areas where we see huge potential for Corda to modernize the economy and our partnership with Wethaq is a step towards achieving that.” 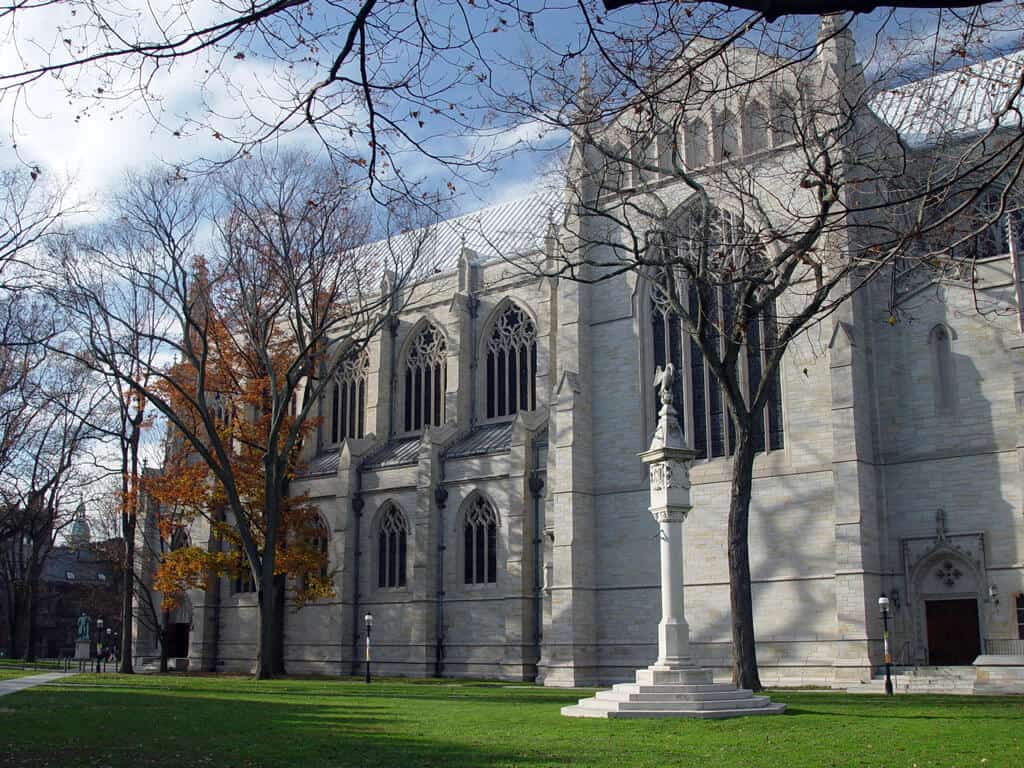 A new Coinbase study has revealed that academics are more interested than ever in ...