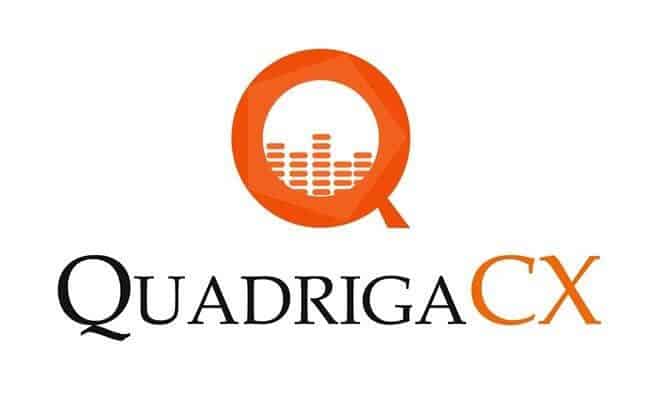 Embattled Canadian exchange QuadrigaCX can’t catch a break. Since its chief executive, Gerald Cotten, died last year and took pretty much $190 million in crypto assets with him to the grave, it has been one issue after another.

Now, it would seem that the external auditor appointed to audit the cryptocurrency exchange has screwed up, and users are losing their minds. Earlier today, reports confirmed that EY, one of the most popular financial services and auditing firms in the world, has lost up to 103 BTC (worth about $1 million at press time).

If you recall, Quadriga and the Nova Scotia Supreme Court-appointed EY back in February to act as an independent and external auditor to help ensure a proper creditor protection case in the wake of Cotten’s death. At the time, the auditing giant announced that Quadriga had transferred 103 BTC (worth about $468,675) into its cold wallets, although they weren’t able to access the (again, Cotton took those keys with him to the Great Beyond).

In that time, Bitcoin trading and other activities carried out on the platform have been indefinitely halted.

Now, six months after their appointment, it would seem that EY has still not been able to give any concrete details as regards how this asset loss happened.

According to an article by industry news outlet CoinDesk, several creditors are beginning to get jumpy, as they believe that both EY and law firm Miller Thomson and Cox & Palmer (the special counsel appointed with EY to represent the customers’ interests) aren’t doing their best to recover these funds.

Apart from a February report in which EY claimed the transfer was due to a platform setting error, no one has heard a thing. The news medium quoted Ali Mousavi, one of the exchange’s creditors, who opined that the entire situation was a display of gross negligence, even in the face of creditors’ desire for accountable.

“Instead of giving us the details, they [struck] a deal with [law firm Miller Thomson] to keep the details confidential and [are] making it harder for us to hold EY accountable, Mousavi.”

Xitong Zou, a separate creditor, added that EY showed an unwillingness to explain what had happened, even though their exact responsibility was to bring some clarity to the entire issue. He said, “A lot of people want [Miller Thomson] replaced. […] Although I don’t think that’s going to happen.”

However, all this isn’t to knock on the auditing giant as well. They’ve recovered up to $25 million in customer funds. $1.6 million of the recovered funds were awarded by a court to cover the fees of firms that have been dragged into the case (most likely, including Miller Thomson and EY as well).

EY is also planning to sell some of the late chief executive’s assets, as they hope to raise about $9 million from those. However, given the attention that this disappearing million dollars has gotten, it is possible that EY’s time on this case is just about up.