Homenewsquadrigacx trustee has roughly 29m to repay 171 million worth claims 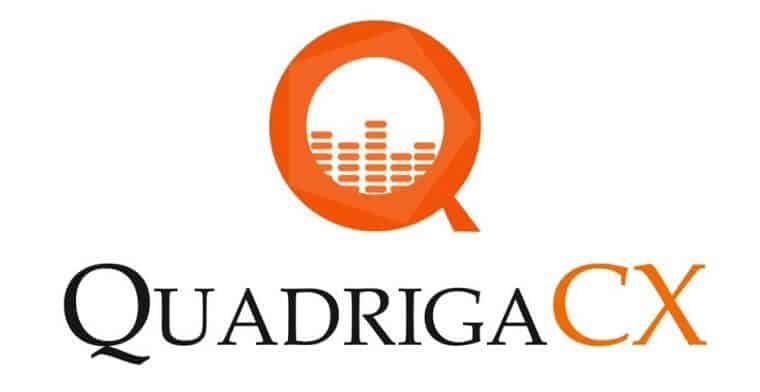 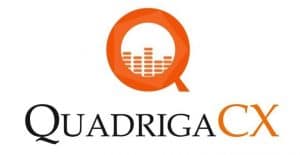 QuadrigaCX, the Canadian cryptocurrency exchange that went under after the death of founder Gerald Cotten, is still facing a complicated liquidation procedure. With the company’s fate all but doomed, its bankruptcy trustee, auditing giant Ernst & Young (EY), has revealed the value of creditor claims it is dealing with.

In an update with the Ontario Superior Court of Justice earlier today, EY confirmed that Quadriga’s creditors are asking for $171 million in payouts. These claims are from 17, 053 customers, all of whom got affected after the exchange suddenly went under.

QuadrigaCX has been the poster boy for how not to run a cryptocurrency exchange for almost two years now. The exchange’s founder, Gerald Cotten, died mysteriously in India while on vacation in December 2018. When Cotten died, he was the only man to know the keys to Quadriga’s cold wallets – which held about $150 million in customer deposits. Since then, the funds have remained locked with customers filing to get their money back from the company.

In its filing, EY told the Superior Court that the claims against QuadrigaCX include almost 90.2 million Canadian dollars and over $6 million worth of cryptocurrency – including Bitcoin, Ether, Litecoin, Bitcoin Cash, and Bitcoin SV.

The company noted that Cotten had traded with customers’ funds, adding that this should account for any discrepancies between the firm’s assets and liabilities.

“Mr. Cotten proceeded to trade these account balances with Affected Users that had deposited real assets, as such, Quadriga’s assets likely never matched the liabilities owed to Affected Users,” the auditing firm added.

So far, EY has raised about $29.8 million from selling assets in Cotten’s estate. The firm has also reached a settlement agreement with the deceased’s widow and gotten some funds from a third-party payments firm previously used by QuadrigaCX. It now plans to convert all recovered assets to Canadian dollars and allocate the funds to users.

The funds will be distributed based on market prices as of April 15, 2019 – the day QuadrigaCX finally declared bankruptcy – or February 5, 2019, when it restricted customers from accessing its site. EY is asking that the court decide what date to use, so it can process the funds and calculate how much exposure it is facing. EY asks that all user claims be treated equally, as it would be inefficient to sort out who gets priority on a claim-by-claim basis.

In addition, the report also noted that some claim forms had errors in them. Some of these forms weren’t signed, some had no witnesses, and some even contained the wrong account numbers. Since about a third of the funds have a defect or the other, EY believes that it would be more costly to follow up on them and make rectifications. Instead, the firm wants to accept them and proceed with the potential refunds.

Coinbase Starts A Hiring Spree Within Its Japan Arm

Coinbase, of the largest crypto exchanges out there, has started to make an aggressive ...