Homenewsprivatefly earned 20 of its revenue through bitcoin payments

Bitcoin payments have steadily increased in the financial sector. But some other sectors like the transition and flight sector have had paltry experience with crypto-based payments.

Now, a jet charter company based in the United Kingdom has revealed that 20% of the revenue its yearly revenue was received in Bitcoin.

It’s a reality that Bitcoin payments are no longer left in the domains of the financial sector. Other sectors are gradually including the digital asset in their account receivables.

Portuguese citizens are now able to pay their electricity bill using Bitcoin while Swiss residents will soon have BTC as a payment option for their taxes.

A sharp rise in Bitcoin payments

PrivateFly was established in 2005 and has established itself as a global player in the aviation industry. It’s a member of industry bodies such as EBAA, ACANA, and BACA. Like other flight and charter companies, the firm was badly bit by the ban on travel caused by the COVID-19 pandemic. But it didn’t stop seeking for new technologies to improve its services.

The company provided a detailed review of its balance sheet where it provided details about its payment sources. From the information, bout 12% of its revenues, last month was received in Bitcoin while the Bitcoin payment figure for December was slightly higher (13%). 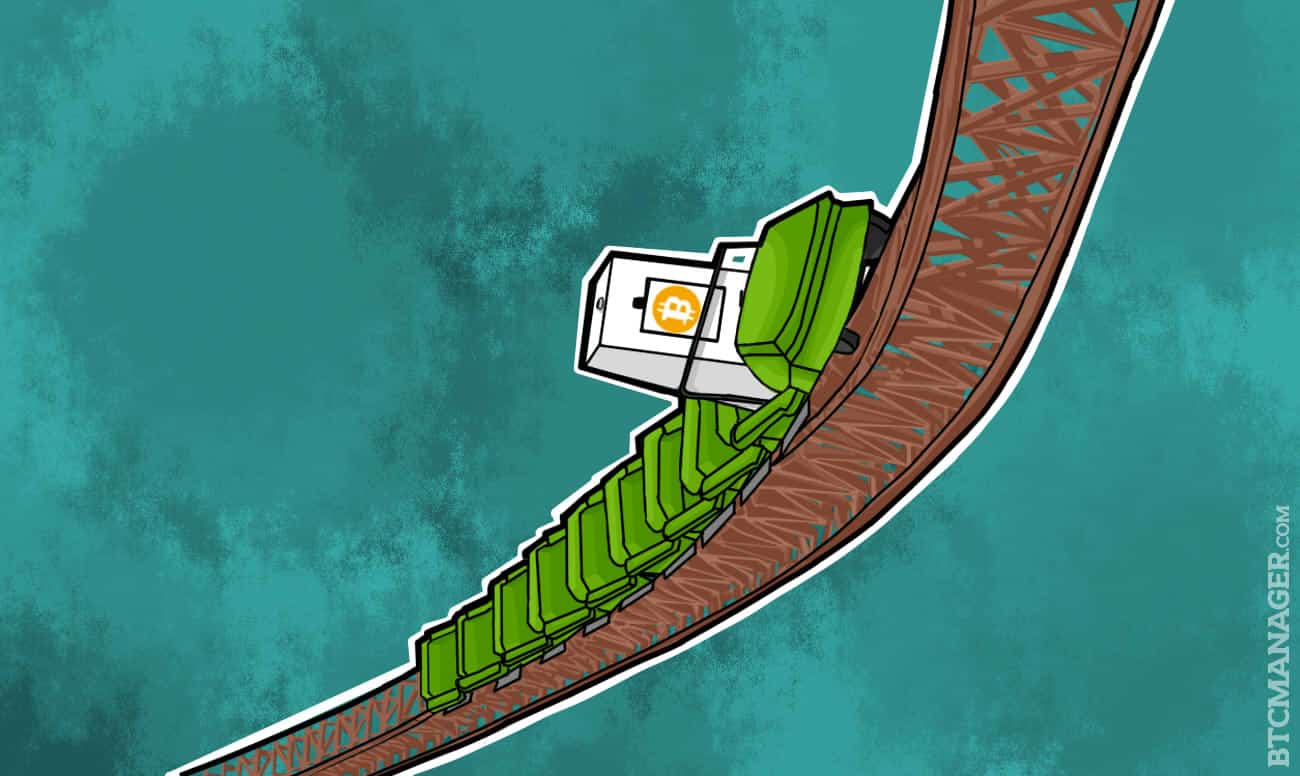 Chief executive Officer of PrivateFly Adam Twidell stated that the increase in Bitcoin payments was because of the higher profits realized by investors on the token. He also said the ate could have been higher if some of the travelers aren’t hoarding their Bitcoin in anticipation of a price increase.

PrivacyFly started accepting payments in Bitcoin 8 years after the company was launched. Its first Bitcoin transaction was received from a tech entrepreneur when he flew from Brussels to nice. To encourage more people to pay for their service using Bitcoin, the company has set up a membership program.

The program will enable members to keep their BTC in an account chargeable based on the value of the cryptocurrency at the time of booking.

Many companies have revealed they have started accepting Bitcoin as a payment option for their goods and services. Apart from companies, some government establishments have also started accepting BTC as well. The price of the token is at an unprecedented level and institutional investors are still buying more from the market.

The decentralized nature of the token makes it an attractive payment option for users. With the increased interest in Bitcoin, observers believe it will not be long before it becomes the main payment option in the mainstream. 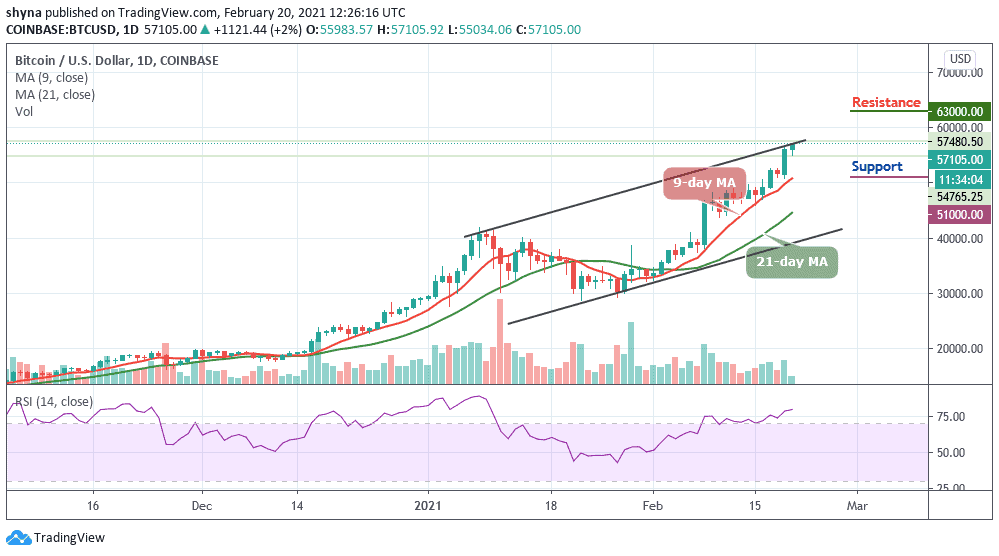