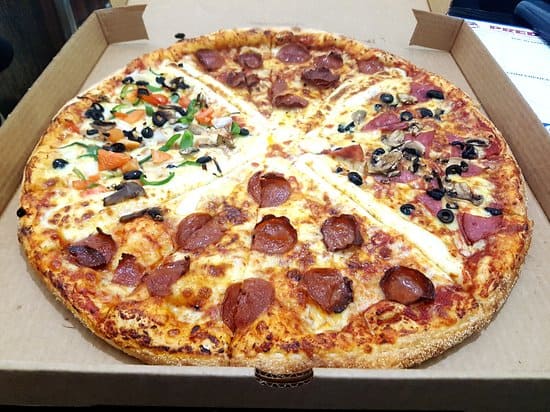 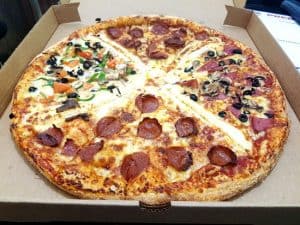 Venezuela continues to grow its Bitcoin adoption base, as both the private and public sectors are opening up to the asset. Local crypto services provider CryptoBuyer confirmed on Twitter that popular fast-food chain Pizza Hut will now accept Bitcoin for payments in the country.

All Locations Open to Crypto

The move is part of a larger adoption drive that looks to improve Bitcoin’s functionality in the South American nation. Speaking with news source ElAxioma, Richard ElKhouri, Pizza Hut’s General Director of Operations for Venezuela, explained that the country had witnessed the surge in demand for Bitcoin as a daily necessity.

With more chunks of the population accepting the cryptocurrency, Pizza Hut believes that it is right for them to incorporate it.

CryptoBuyer has been making significant moves to improve Bitcoin adoption in Venezuela, following a more positive stance on the asset from the government.

Based in Panama, the crypto merchant payment service partnered with Mega Soft, a local company that processes payments for local businesses. The partnership will see merchant Server, Mega Soft’s payment service, accept dozens of cryptocurrencies in addition to fiat.

Through the partnership, merchants will be able to get payments in cryptocurrencies and either settle them in real-time or keep them for future purposes.

The increase in crypto focus comes as Venezuela continues to battle crippling economic crises. At a certain point last year, hyperinflation in the country hit 10 million. This made it pretty challenging to tore the local currency. Since the international community had imposed sanctions on Venezuela, access to currencies like the dollar was also tricky.

This opened the door for cryptocurrencies to help. Inflation has slowed down since then, but these assets remain essential to the economy. With businesses looking to stabilize their cash flow, it has been imperative to incorporate cryptocurrencies into their operation. The partnership between Mega Soft and CryptoBuyer covers it.

The Venezuelan government has also recognized the role of cryptocurrencies in their fight to maintain the economy. In September, President Nicolas Maduro presented a bill to the National Constituent Assembly that draws a possible roadmap for the country’s evasion of U.S.-imposed sanctions. The bill explained that the government would study the use of both private and public digital assets in bolstering trade.

Amongst other things, the bill marked a significant departure from the government’s previous stance. For over a year, it has focused on Petro, its state-backed asset. However, with Petro having no use beyond Venezuela’s walls, the government will need to rely heavily on existing cryptocurrencies to conduct trade.