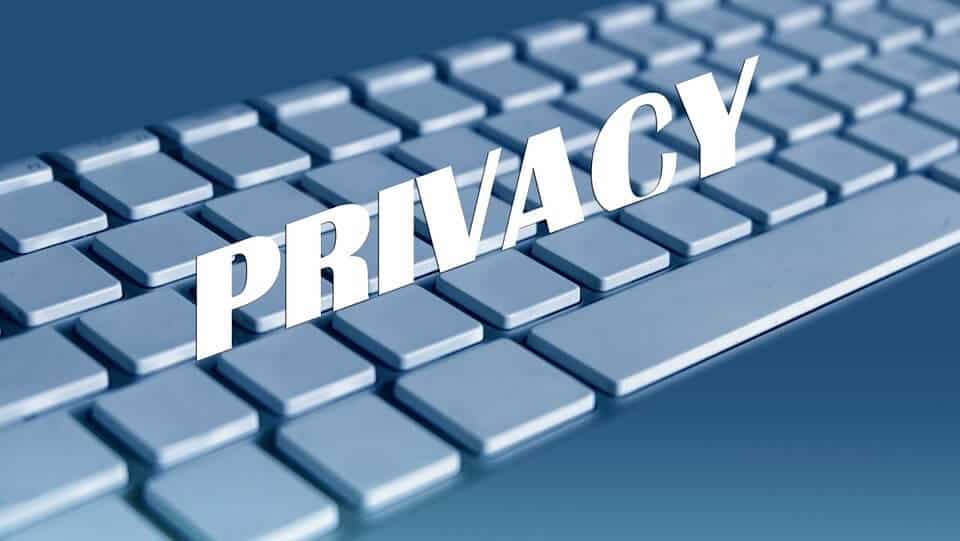 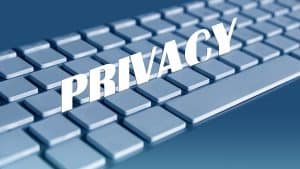 With so many prying eyes on digital currency transactions these days, the crypto developer is caught in the web on how to protect his transactional privacy. However, there is good news in this regard as various crypto projects are coming up with plans to reduce privacy invasion.

Suterusu currently generates anonymous transfer receipts when assets are being transferred across blockchains. There is still a black box to be unraveled in this regards but at least, it Allays the fear of privacy intrusion and the promise of the possibility of a close-knit ecosystem where privacy- protected crypto-assets transfers are been undertaken.

Also, the Mimblewimble cryptocurrency beam has stepped up its game to improve confidentiality in crypto assets by creating a new mining algorithm. This helped to verify if a transaction is safe and that no inclusion of new assets in the process while maintaining anonymity in both the transaction and assets. Litecoin partnership with beam seems to be in the offing also.

Bitcoin Cash seems also to be on the same trail with Decred with its Coinshuffle-cash shuffle. The Coinshuffle privacy sphere works in a number approach in which the sphere increases with the number of users. Cash shuffle, however, takes into consideration, BCH users. For now, Electron cash is the main wallet that has Cashshuffle. Bitcoin.com wallet is currently considering some integrations soon in this regard.

Ethereum also seems to be in the league with the latest initiative of the semaphore to increase privacy in Ethereum transactions. There are fewer privacy concerns however for Ethereum but it’s quite commendable to see them stepping up their game too. Semaphore works in Micronix which promotes privacy in ETH and DAI transactions. It generates anonymous receipts in which the anonymity can only be decoded after midnight. The integration of semaphore and Micronix into an Ethereum wallet seem to be in the offing.

Bitcoin Core codebase is not likely to experience changes that might increase privacy soonest but BTC wallet developers are also not lagging in their game plan to step up privacy. They intend to achieve this through Wasabi and Samourai. The use of pure privacy coins like Grin, Beam, and Monero seems low at the moment.

On a final note, several projects are currently stepping up their game plan on privacy issues which show that the concern about transactional privacy is general among most crypto users. 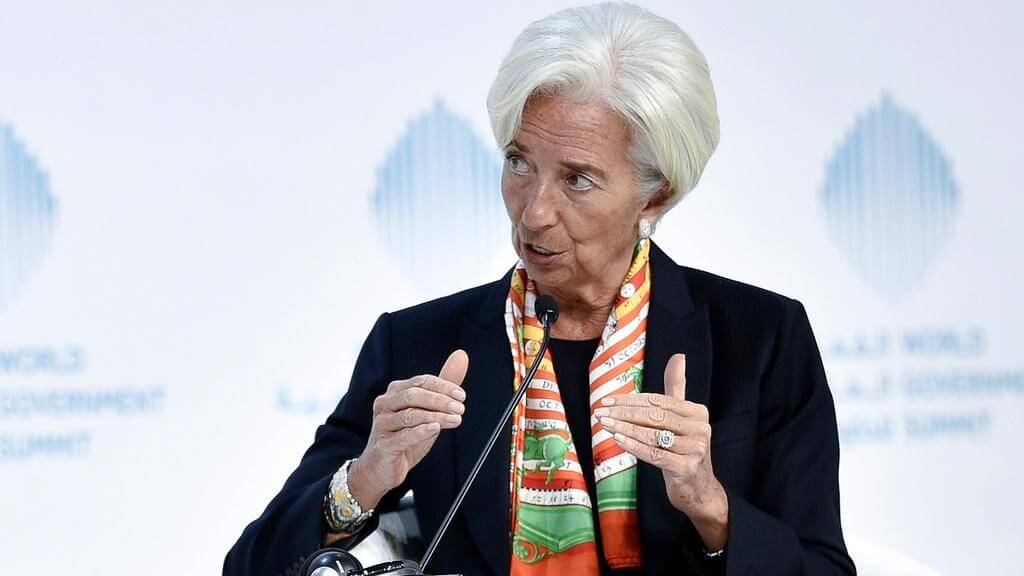 Many prominent figures in the financial sector have come out and expressed a positive ...