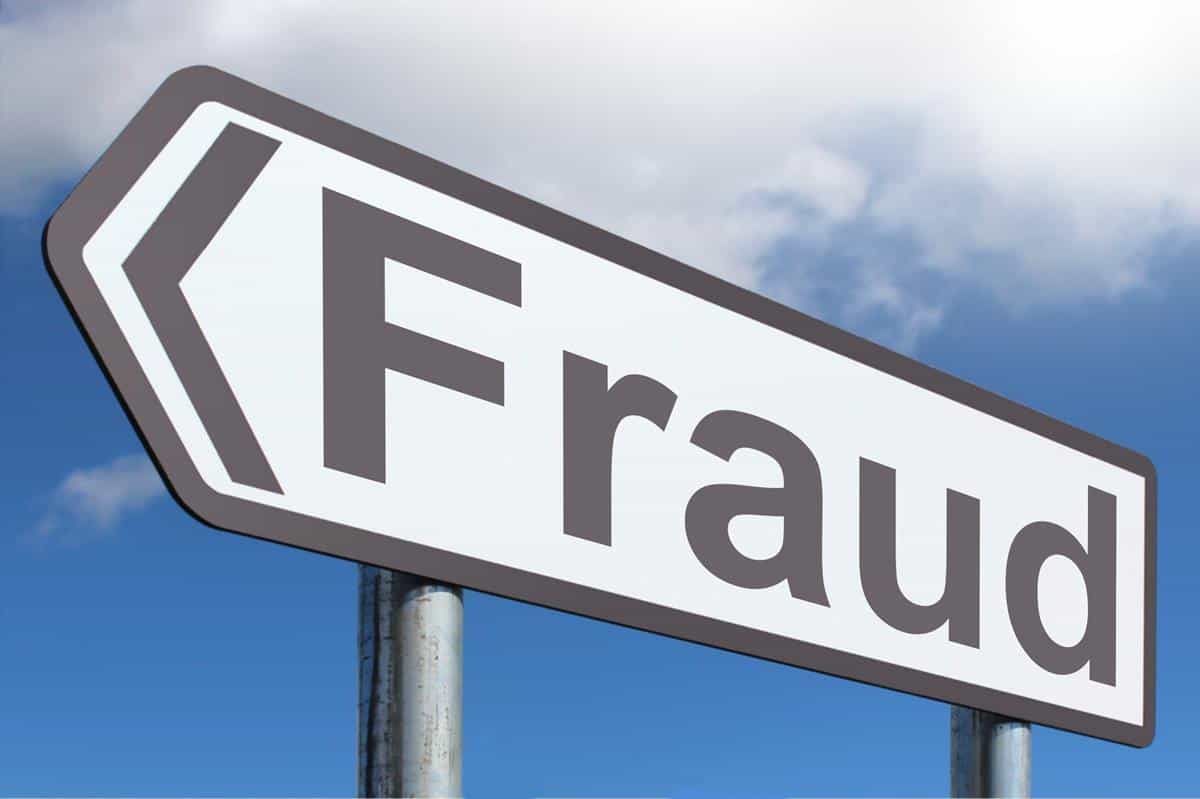 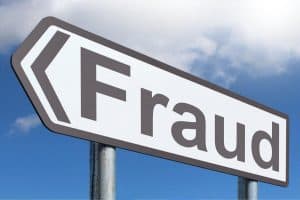 The U.S. Attorney’s Office has convicted a man who allegedly defrauded investors out of thousands of dollars in a crypto scheme.

The accused, Asa Saint Clair, fronted as the president of World Sports Alliance, an organization he claimed has ties with the United Nations. The US Department of Justice (DoJ) said he raised funds from over 60 investors to launch IGObit, a digital coin offering. Asa was tried for one week before finally being convicted of the fraudulent activity.

He told the investors that the World Sports Alliance was tied to the United Nations and they would receive guaranteed returns on their investments. However, after receiving the funds from his victims, Asa misappropriated the funds and used them for personal expenses.

US Attorney Damian Williams stated that Asa Saint deceived his victims and dumped them out of their hard-earned money. He lied to them that their investments in IGObit will yield massive returns. But in essence, he was only promoting the digital currency to defraud everyday people and enrich his bank account.

The US court convicted Saint Claire of wire fraud for violations of the United States Code, Section 134.

The Accused Used Investors Money For Personal Use

Additionally, Saint Claire made false presentations to the investors, promising them that the fund they invested in will be used for the development of IGObit. But in reality, the funds were diverted to other entities he controls and members of his family. He also used the investors’ money to fund a luxurious lifestyle, making online purchases, traveling abroad, and eating dinners at Manhattan restaurants.

In another development, the US SEC announced that it had charged John and JonTina Barksdale for defrauding thousands of investors out of over $124 million via unregistered fraudulent securities offerings. 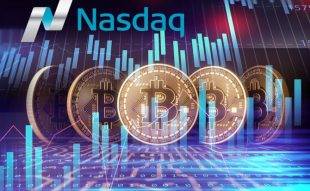 Join Our Telegram channel to stay up to date on breaking news coverage Taiwanese ...