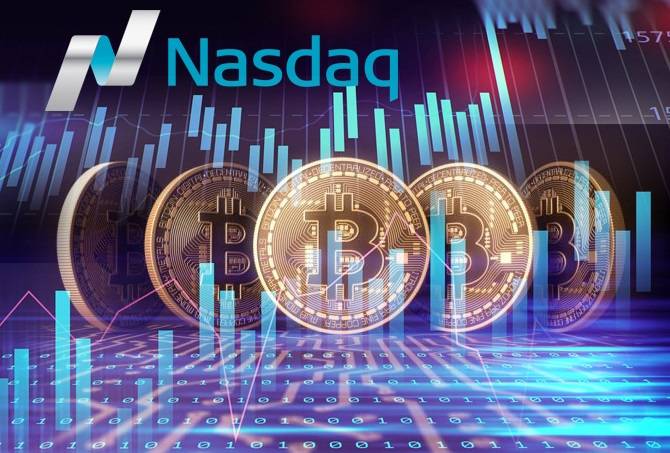 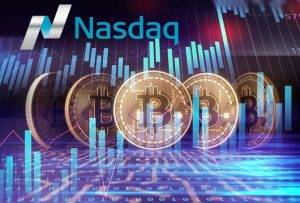 Taiwanese largest crypto exchange MaiCoin is considering listing as a publicly-traded company within the next two years. The exchange is also looking to complete a Series C funding round that will increase its valuation to approximately $400 million.

According to the report, the crypto trading platform wants to use the funding to pursue Nasdaq listing and expand its presence in South East Asia.

Over the past five years, only two such firms have succeeded in completing a US IPO. So, it will be a massive development for the Taiwanese government when the company joins the global marketplace of buying and selling.

While other countries have implemented or are in the process of setting up crypto regulations, Taiwan, also known as the Republic of China, does not have any official crypto regulatory framework. The only law in place is for local exchanges to comply with anti-money laundering laws. But earlier this year, the country’s regulator stated that out of 16 trading platforms, only three of them have completed the step.

MaiCoin is not the only foreign crypto exchange that is considering a listing on Nasdaq. Several companies within the digital asset space have revealed their plans to get listed in the US, especially with Nasdaq.

In August last year, Bitcoin mining firm Iris Energy Pty debuted on Nasdaq after filing with the US Securities and Exchange Commission (SEC).

The company decided to go through direct listing instead of following a more traditional method of an initial public offering (IPO). TeraWulf, a U.S-based crypto miner followed Iris Energy to list on Nasdaq after raising $200 million in debt and equity financing from individual and institutional investors.

And last month, the SEC has approved Valkyrie’s Bitcoin Miners ETF to be traded publicly. The company says it wants to focus on mining companies that use renewable energy.

But Coinbase is the most notable listing when it comes to crypto exchanges going public. The UK crypto exchange became one of the first crypto platforms to have their stock, COIN shares, publicly traded on Nasdaq.

Join Our Telegram channel to stay up to date on breaking news coverage Founder ...