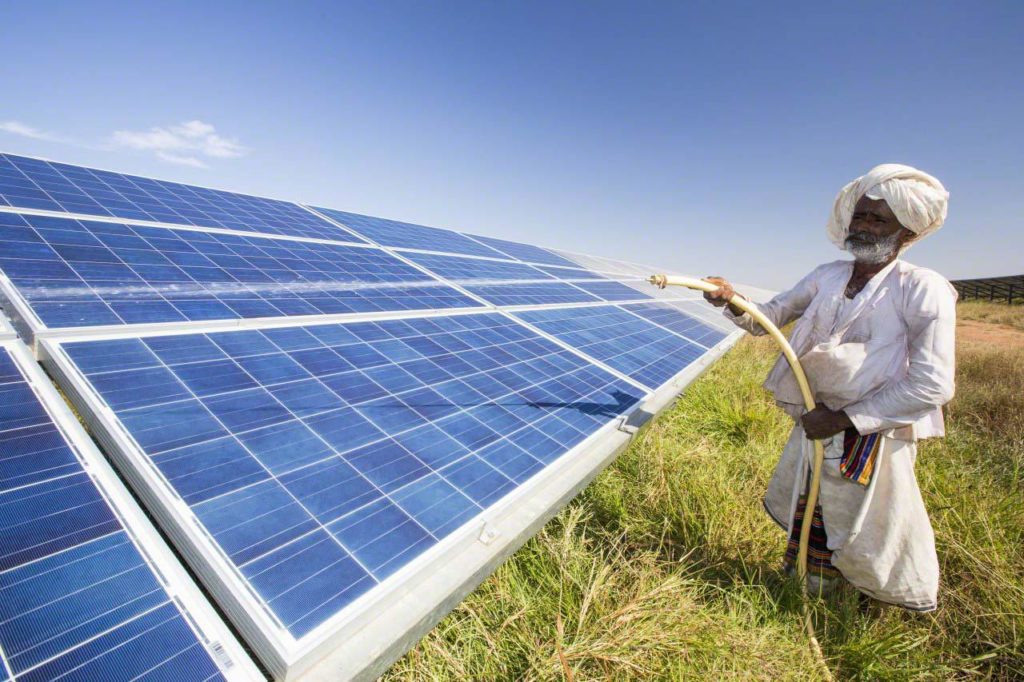 Power Ledger, a popular blockchain energy company in Australia, will be partnering up with Uttar Pradesh Power Corporation Ltd (UPPCL), a state in India, to pioneer a peer-to-peer projects that helps users trade solar power.

This information comes to us via a press release from the Power Ledger company, according to LedgerInsights. Speaking on the matter is the ISGF Executive Director, Reena Suri, who stated:

The pilot is aimed to finish by the end of March, 2020. From there, the groups will reevaluate their findings and plan for what to do next regarding the technology.

As you may know, the two groups working on this will allow citizens to provide their excess energy to others who may need, reducing the need for additional power to be generated. That, and it’s being done via solar power, which is an incredibly environmentally friendly way to gather energy.

These transactions are made thanks to something called smart contracts, which automatically carry out any necessary requirements for power to be spread from one user to another, and that’s not to mention payments being made and other important factors in the process.