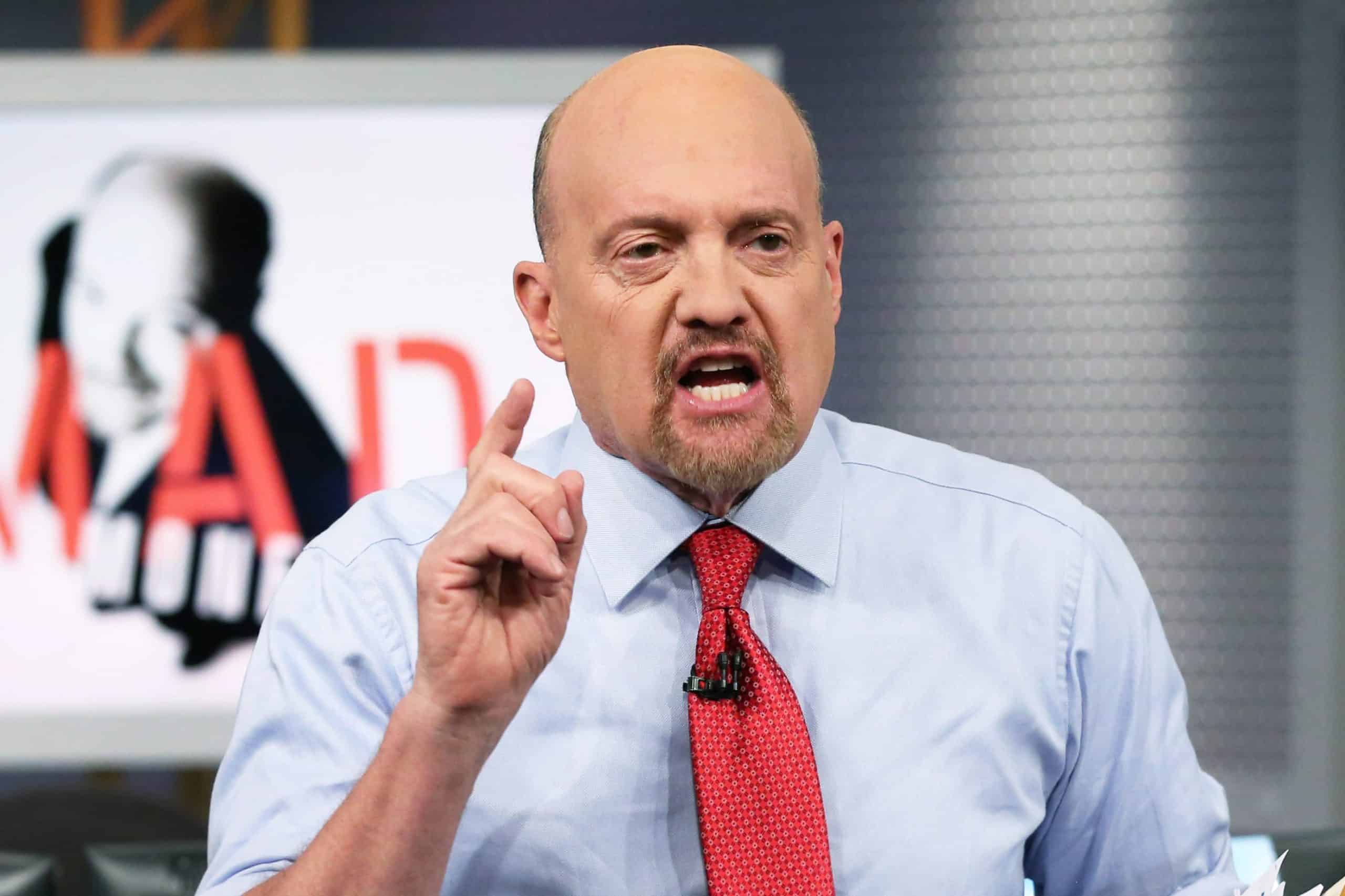 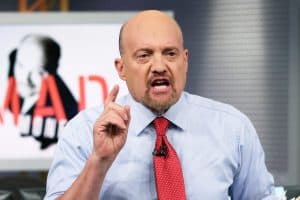 Bitcoin proponents have pursued mainstream adoption of the asset in different ways. While some try to solve the asset’s issues, others have been attempting to convince famous people to invest in the asset.

This week, those who pursue the latter method scored a significant win as Jim Cramer, one of America’s top stock market pundits, appears to have invested in the asset.

Is Cramer Now a Bitcoin Believer?

Yesterday, Anthony “Pomp” Pompliano, a top Bitcoin trader and founder of Morgan Creek Capital, announced on Twitter that he had convinced Cramer to buy Bitcoin. The tweet got a retweet from Cramer as well, which more or less confirms that the latter indeed took the plunge.

Reply to this tweet with your best meme or gif to welcome the world’s newest Bitcoiner ?

Cramer is the host of “Mad Money” on CNBC. Like several of his colleagues, he has had interactions with some of the world’s top financial minds. This puts him in a significant position to make comments on assets. However, he has been pretty unconvinced by Bitcoin’s performances over the years.

“It’s a short-term way to be able to deal with cybersecurity. It is the way to pay off the bad guys. When you get hit and you’re not sure how to do bitcoin, these cyber attackers have customer service desks.”

A year later, as Bitcoin was still reeling from the crypto winter’s effects, Cramer claimed that the tide had turned against the asset. While he denied that Bitcoin’s time had passed, the pundit explained that occurrences at the time showed that “the sun was setting.”

Now that he has bought the asset, it appears that he’s become a believer. Pompliano explained in a separate tweet that Cramer has come to understand Bitcoin’s benefits more than most, suggesting that Cramer could have become a true believer in the asset.

Another Score for Evangelist Pomo

Cramer isn’t the first notable person that Pomp has convinced to become a Bitcoin believer this year. The hedge fund boss has become noted for his crypto evangelism, thanks in no small part to his “The Pomp Podcast,” where he educates Bitcoin skeptics and novices on the asset’s rudiments.

Back in July, he convinced Bill Burr, one of the most notable comedians in the world, to get into Bitcoin as well. In an appearance on the Bill Bert Podcast — which Burr hosts with fellow comedian Bert Kreischer — Pomp explained that most banks couldn’t provide more than $250,000 in protection for customers’ accounts from the Federal Deposit Insurance Corporation.

This meant that Burr, who has a reported net worth of $12 million, could lose a lot of money if his bank folds up. The comedian immediately went on a profanity-laden tirade against “unqualified” bankers, who were using his money to turn a profit even though they caused the 2008 economic crisis.

“You create this whole f—-ing bubble and… you’re only gonna give me 250 off my million bucks? How is that f—ing legal? I’m getting Bitcoin! f— this s—!,” Burr said.

Bitcoin Price Prediction for Today, February 7: BTC/USD May Retrace Above $24,000

Lockridge Okoth •Updated: 07 February 2023 Updated : Updated: 07 February 2023
View All News
Note that the content on this site should not be considered investment advice. Investing is speculative. When investing your capital is at risk. This site is not intended for use in jurisdictions in which the trading or investments described are prohibited and should only be used by such persons and in such ways as are legally permitted.