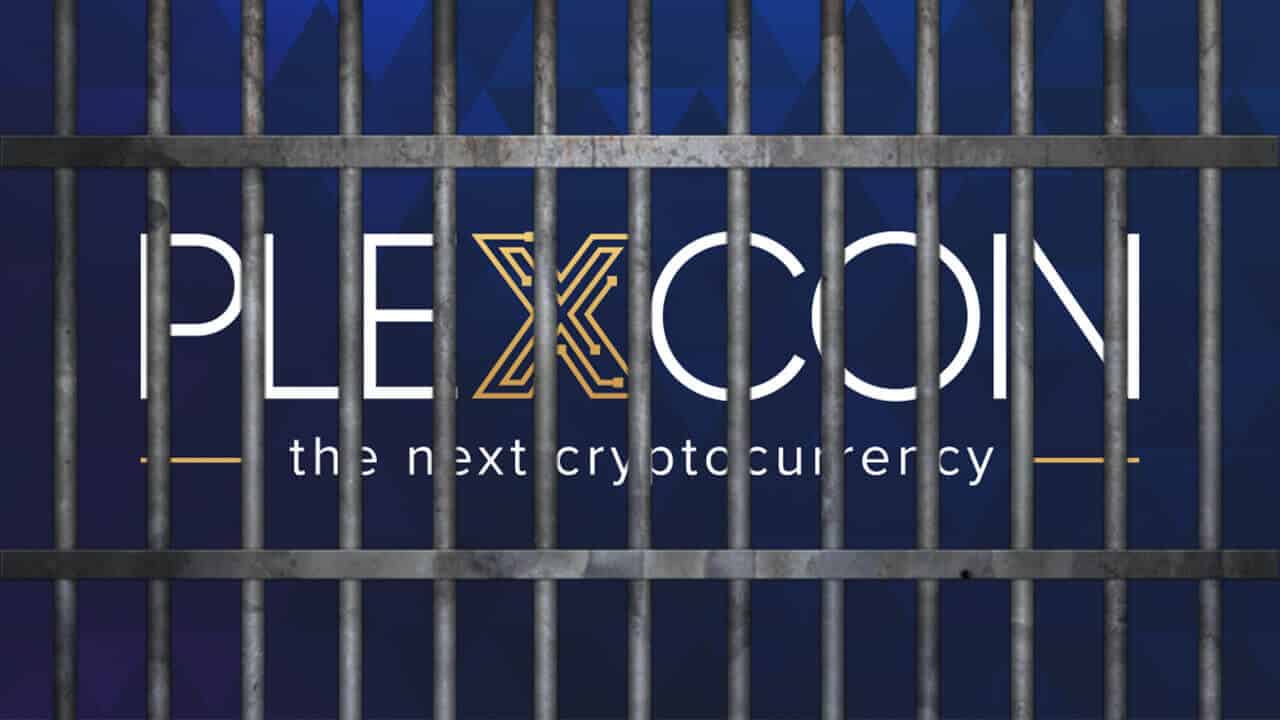 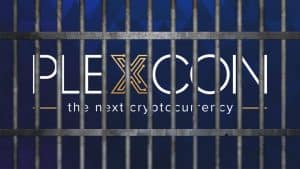 The organizers of crypto scam PlexCoin appear to be in hot water with United States investigators once more, as the government files new charges against them. Last week, the U.S. Department of Justice (DOJ) said in a press release that a grand jury in Ohio had indicted three top company officials and looked into fraud allegations.

A Long History to Get Here

As the press release confirmed, the jury had indicted Dominic Lacroix, PlexCoin’s founder, and two other officials — named Yan Ouellet and Sabrina Paradis-Royer. The trio from Quebec reportedly made false statements regarding the firm, inflating returns in a bid to attract investors.

PlexCoin is a scam cryptocurrency that got outed two years ago after an indictment from the Securities and Exchange Commission (SEC). According to a September 2018 article from Finance Feeds, the agency sought sanctions against Lacroix and Paradis-Royer after PlexCoin had its Initial Coin Offering (ICO).

In a filing with the New York Eastern District Court, the agency charged the pair with violating securities law in issuing the PlexCoin. This charge was one of the industry’s first encounters with the SEC – a trend that will drag on to this day.

The ICO had allegedly raised $15 million from thousands of investors, promising them as high as 1,354 percent returns in less than a month. However, the SEC claimed that Lacroix had misappropriated the funds that the company raised.

In the months following the charge, the SEC pointed out that it had sued Lacroix and Paradis-Royer for securities fraud. The agency had also sent them several court orders, but they never responded to any. Eventually, the SEC filed a motion to compel and a motion for discovery sanctions against them in September 2018.

Back to Square One

Additionally, the agreement compelled Lacroix and Paradis-Royer to pay $1 million in civil penalties each and $348,145.25 for prejudgment interest. Lacroix agreed to receive a ban from acting as a director or an officer of a public company. At the same time, he and Paradis-Royer also got banned from being involved in any future digital securities offerings.

As the press release confirmed, the jury had indicted Dominic Lacroix, PlexCoin’s founder, and two other officials — named Yan Ouellet and Sabrina Paradis-Royer. The trio from Quebec reportedly made false statements regarding the firm, inflating returns in a bid to attract investors.

Mexico’s cloud network space is seeing a bit of pushback from users as security ...