The Peerplays Blockchain Standards Association (PBSA) doesn’t like RNG – a randomized stat used to deal out gear to gamers in online titles. It doesn’t think RNG is, well, “random” enough. According to a press release, the PBSA is looking to change that.

Essentially, the PBSA is releasing something they’re calling Peerplays RNG, a “random number generator that uses blockchain for verifiable randomness.” The offering has gone through “intensive testing” by a group called Gaming Laboratories International (GLI), a self-described “global leader” in gaming software testing.

GLI’s rating of this software is as follows:

“GLI found no implementation errors in the RNG functionality reviewed. Moreover, the randomness assessment performed by GLI on the raw outcome of the Peerplays RNG passed statistical testing at a 99% confidence level.”

The goal here is to ensure complete fairness and randomness in games for players. To back this up, the PBSA sent out a statement that reads:

“We look forward to disrupting the casino, igaming, and charitable gaming industries, and creating lasting partnerships with other organizations who believe players deserve the full transparency that Peerplays RNG provides. Peerplays RNG is designed to seamlessly integrate with products to guarantee verifiable randomness on all actions, and we look forward to working with the industry to usher in this new paradigm of transparency.” 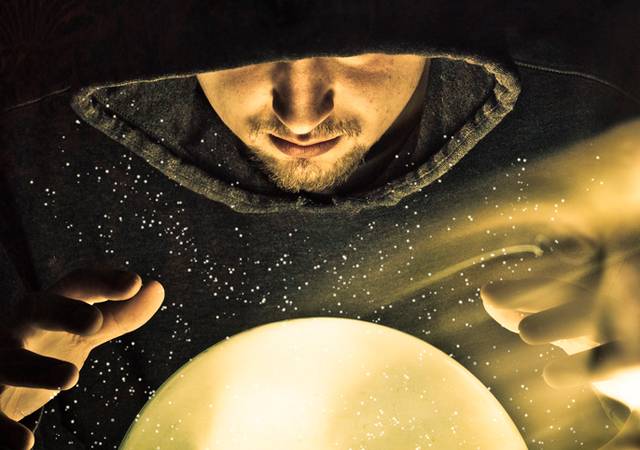 Join Our Telegram channel to stay up to date on breaking news coverage Crystal ...