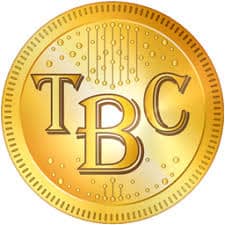 The Philippines Securities and Exchange Commission (SEC) is calling the attention of the general public to The Billion Coin, a cryptocurrency scam that appears to be on the rise in the country.

According to an advisory published earlier this week, the financial regulator explained that The Billion Coin is operating without any regulatory oversight and that citizens should desist from making any financial commitments to it.

As the advisory explained, the scam asset is being marketed as an abundance-based cryptocurrency, which the promoters claim has the potential to revolutionize the global financial space and eradicate poverty. The concept of abundance is apparently crucial to the asset’s promoters, as they claim that the asset’s price will be driven by an increase in the number of investors.

The regulator also notes that the asset’s promoters have developed their parameter in generating the asset’s value. As they posit, The Billion Coin will eventually be worth one billion euros if the asset can record a billion investors.

The scam also allegedly promises 100 percent returns to users every 25 days, as well as several investment packages for them to invest. This feature explicitly puts the asset in violation of securities regulations, thus providing an avenue for the SEC to come in and shut it down.

The Philippines already has considerable guidelines for cryptocurrency investments and has been maintaining them since 2018. On Initial Coin Offerings (IOCs), the guidelines determine that certain digital assets qualify to be treated by the Commission as securities. Thus, they should be treated under the guidance of Section 3.1 of the country’s Securities Regulation Code.

Switching Bases to Get More Victims

Lastly, given that The Billion Coin isn’t available on any cryptocurrency exchange or asset index site, there’s nothing to tie the firm down or prevent them from fleeing with user funds.

The Commission goes on to warn investors not to make any investments in the asset. As for prospective promoters and salespeople, the Commission warns that they could face as much as 21 years in jail for the promotion of an unregistered asset.

The Billion Coin actually isn’t new. Unlike a lot of scams that are just popping up these days, the asset has an extensive history across the crypto sphere. The asset gained prominence in countries like Nigeria, where many saw it as a means of getting into crypto at the height of the 2017 boom – since Bitcoin was too expensive.

However, most of them soon realized that they had been conned. The promoters have hitched their wagon and are now looking to base their operations in another country.

Of course, the fact that a lot of people are either oblivious of the scam or are desperate to make money in a time like this presents an excellent opportunity for scams like The Billion Coin to thrive. 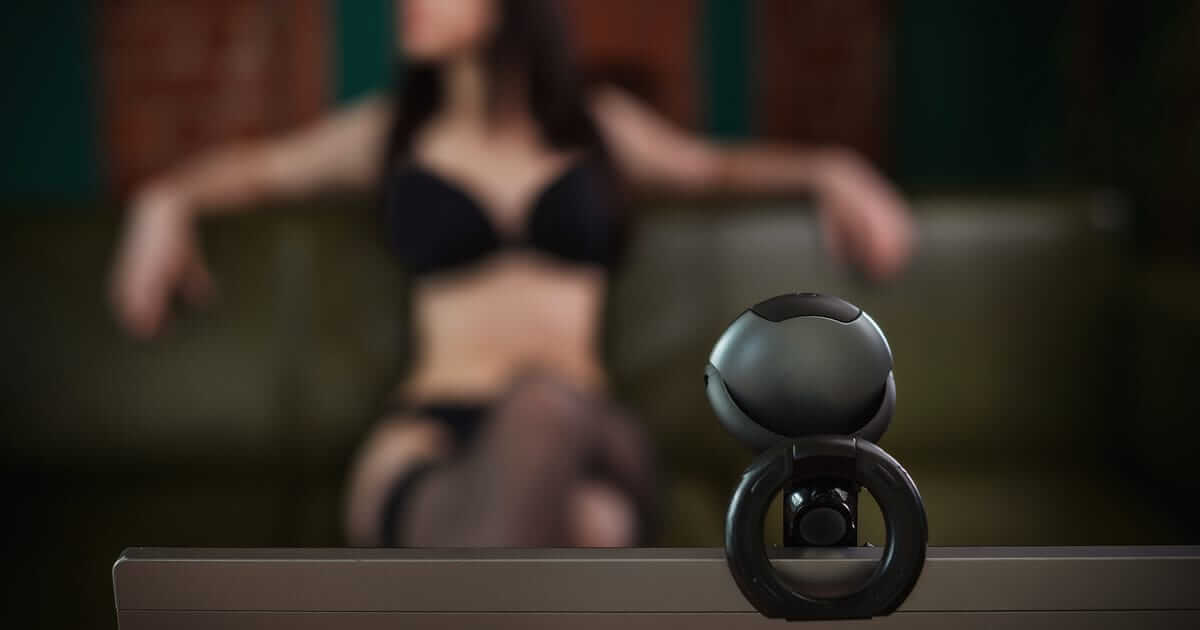 The coronavirus pandemic has created an opportunity for several industries, even while others have ...