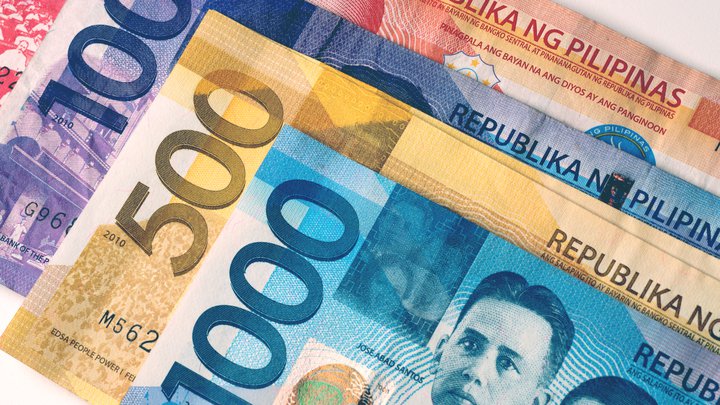 A Philippine cryptocurrency scam which has been targeting Chinese nationals has been shut down by local authorities in the host country.

Local news outlet Inquire.net reported in the early hours of Sunday that the offices of Grapefruit Services Inc., a company based out of Pasig City, had been ransacked by law enforcement agencies after receiving a tipoff from the Chinese Embassy concerning its past fraudulent exploits in mainland China.

In a joint operation between the Presidential Anti-Corruption Commission, the Bureau of Immigration, and the Integrity and Enforcement Group (a division of the National Police), the offices of Grapefruit were raided on September 11, leading to the arrest of hundreds of suspected crypto fraudsters.

Jaime Morente, the Philippine Commissioner for Immigration, revealed that the passports of all the company’s employees had been canceled by the Chinese government, thus rendering them as illegals in the Philippines.

Local authorities have arrested 277 members of the firm, all of whom were Chinese citizens. Citing an unnamed source, Inquire.net claimed that Grapefruit has been operating as a service provider of Golden Millennial Quickpay Inc. Ltd., a service which operates under a special license.

The Cagayan Economic Zone Authority (CEZA), the corporation which provided the special license, oversees the Cagayan Special Economic Zone and Freeport; an economic area in the country. Amongst other things, the zone was developed as a means of helping the government to generate revenues through investments.

The Philippine government began allowing cryptocurrency firms to operate within the CEZA back in April 2018. At the time, Chief of CEZA Raul Lambino stated that the zone was open to just about any crypto-related firm; cryptocurrency exchanges, Initial Coin Offering (ICO) operators, and even mining service providers as well.

The decision to allow crypto firms to operate within the CEZA was in line with the aim of the economic zone itself. The zone was designed to be a hub for FinTech and foreign investments, and considering how many foreign firms, particularly in Asia, had been interested in crypto (even despite stringent conditions in countries like China), it all seemed like a perfect fit.

Back in June, Benjamin Diokno, the Governor of the Bangko Sentral ng Pilipinas (the Philippine Central Bank) spoke out against the potential use of crypto assets for nefarious activities. Diokno also revealed the bank’s commitment to monitor crypto usage in the country closely.

Per a report from the Philippine Star, both Diokno and his deputy, Diwa Guinigundo, criticized Bitcoin and other cryptocurrencies for being particularly volatile, while also adding that they have historically been tools in the hands of criminals and terrorists.

Guinigundo eventually said that the Central Bank would continue to approach FinTech development with the use of regulatory sandboxes the need for balance consumer protection with the benefits of these innovations. 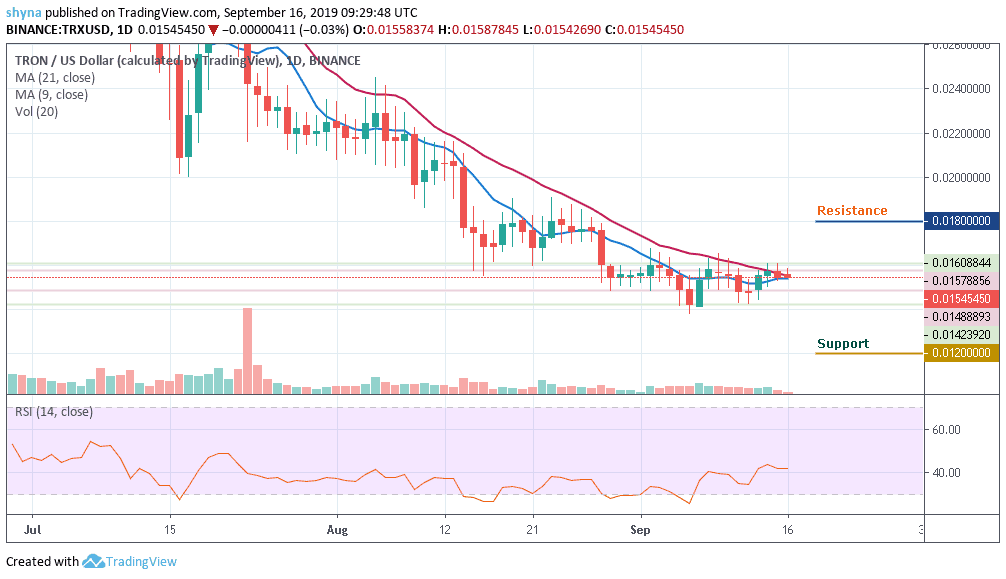