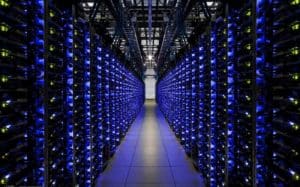 Layer1 Technologies, a San Francisco-based cryptocurrency mining firm, has fully begun operating in its West Texas facility. The firm, which made its plans for the mining facility known late last year, is now on the fast track to fulfilling its mission to get the United States to the very top of the Bitcoin mining hash rate charts.

According to reports from several industry news media, the firm confirmed that it had purchased 2.5-megawatt liquid-cooled mining containers online. With its new loot, it will be looking to at least scale its operations up to at least 100 megawatts and gain at least 2 percent of the global mining hash rate over the next few months.

Layer1 raised $50 million from in funding last October, in a round that was led by noted angel investor Peter Thiel and which involved participants such as venture capital group Shasta Ventures and the Digital Currency Group. At the time, the company was objectively worth $200 million and outlined its plans to redefine the United States and present the country as the world’s most budding mining frontier.

In a press release, Alexander Leigl, The co-founder and chief executive of the firm, explained that Texas is the future of the global Bitcoin mining space. This is where world-class electricity prices, friendly regulation, and an abundance of renewable energy sources meet. It is here that we are rapidly scaling our mining operations to bring as much hash rate as possible back to the United States,” he explained further.

The firm also pointed out that it would be working to develop full-stack mining operations in West Texas, thus keeping itself independent of third-party suppliers in no time.

So far, it would seem that it is keeping true to that objective. As the report explained, Layer1 will work towards repatriating up to 30 percent of the global mining hash rate to the United States by the end of 2021. If it is able to succeed in that mission, then it could effectively become the largest mining firm in the world. It added that upon its success, it would be able to “offset China’s dominance in Bitcoin mining and improve the country’s national security efforts for an asset class with the potential to be a reserve currency.”

Perfect Time to Snatch the Throne

For now, it seems almost as though Layer1 couldn’t pick a better time to launch its mission to usurp the industry behemoths. Bitmain and Canaan Creative, two of the largest mining firms in the world, are currently battling a trove of issues.

Canaan Creative has been dealing with some financial issues lately, stemming from dwindling sales and a highly publicized Initial Public Offering (IPO) that saw the company raise much less than it had planned to.

Bitmain, however, is dealing with issues from an administrative and financial standpoint. Current chief executive Jihan Wu kicked chief shareholder and co-founder Micree Zhan out of the company last November, and Zhan has vowed to drag the firm to court. The firm was also rumored to be working to dump half of its workforce in preparation for the upcoming halving. 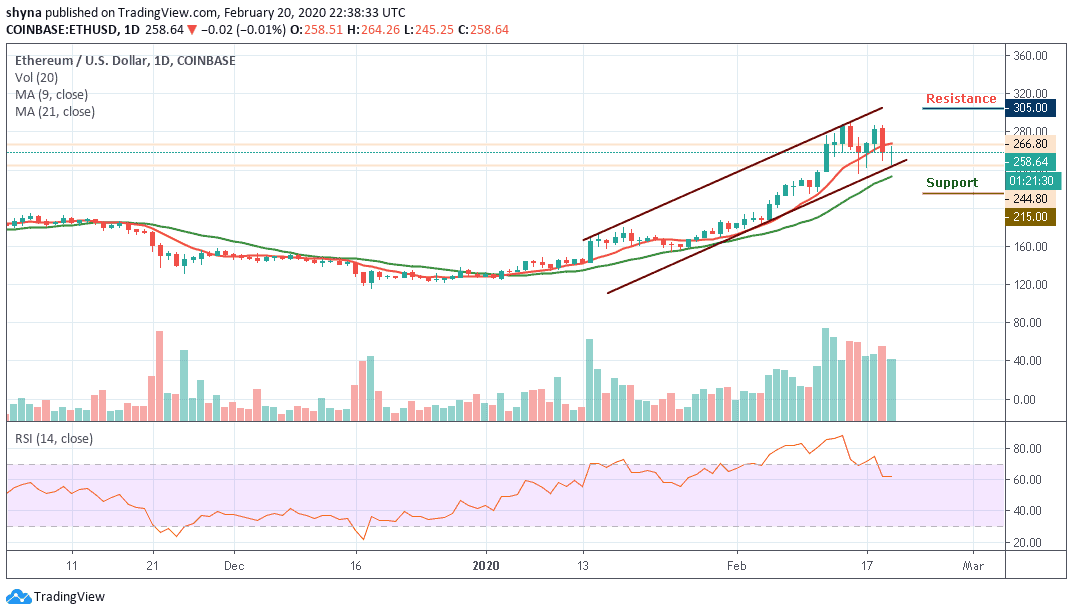 ETH Price Prediction – February 20 The price of Ethereum is approaching a crucial ...

Azeez Mustapha•15 hours ago
Last Updated:•15 hours ago
NFT Project to Help Women in Afghanistan Get Access to Education