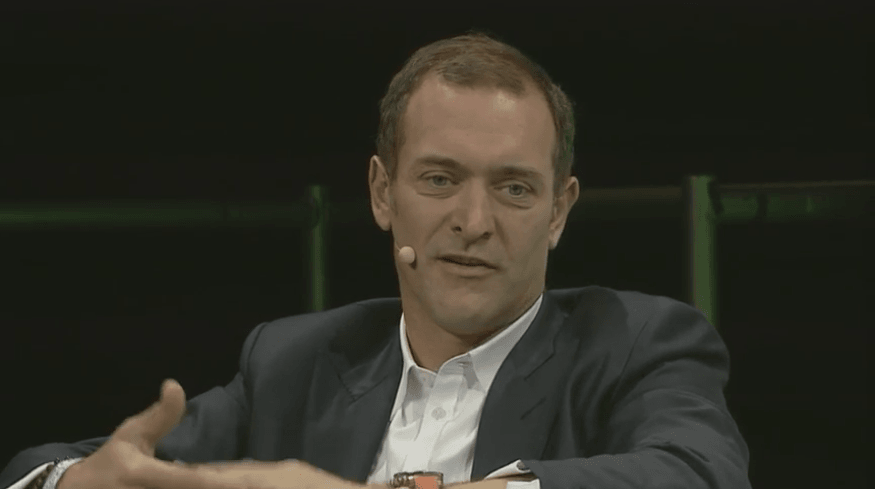 One of the latest trends in the Bitcoin industry is the development of apps that hide the Bitcoin protocol from the consumer. Although the early startups in this space were mostly focused on bitcoin trading and storage, the more recent Bitcoin-related companies being touted by VCs in Silicon Valley make no mention of blockchain technology.

[Read More: Brock Pierce: It’s Easy to Sell Companies on Bitcoin When It Saves Them Money]

Pantera Capital’s Steve Waterhouse was recently featured on the blockchain panel at TechCrunch Disrupt London 2015, and he talked about this new trend in the Bitcoin industry from an investment perspective.

Align Commerce and Abra Use the Bitcoin Blockchain

One of the main points made by Waterhouse during the recent panel discussion had to do with Pantera Capital’s focus on end-user applications. Instead of focusing on the technology, Waterhouse explained that the investment firm is more interested in finding the blockchain-powered applications that actually offer something useful to the user. He used Align Commerce as an example to explain his point:

“We’ve been trying to really find things where, ideally, you’re able to do something orders of magnitude better. We have an investment in a company called Align Commerce that’s doing wires. They’re basically replacing four-day wires with potentially under one day by using the Bitcoin network, and neither party knows that they’re using Bitcoin — it’s transparent, so it’s not clear.”

Waterhouse also mentioned Abra as a startup in Pantera Capital’s portfolio. Much like Align Commerce, the users do not need to know the Bitcoin blockchain is what is actually powering the app behind the scenes.

Creating Something That Was Not Possible Before

In addition to the sorts of applications that improve on the financial services that are already available in the world today, Waterhouse also noted Pantera’s focus on startups that enable something that was not possible before the creation of the Bitcoin blockchain. Waterhouse used M-Pesa as an example of a company that was able to create something completely new for the citizens of Kenya:

“This is like a big generalization of what happened in Kenya with M-Pesa, which is the digital currency that’s used over cell phone networks. In that case, you’re giving people something that they just couldn’t do otherwise. You know, you can’t do banking in the developing world very easily. And so, suddenly you can give them something, which they didn’t have before.”

Although many Bitcoin supporters still seem to be interested in taking down the entire banking system, Waterhouse does not see things that way. In his view, the more interesting aspect of the blockchain is its ability to enable new platforms and services, which were not possible in the past. He noted:

“To me, it’s not as interesting to think about what industries are going to die — like which bank is not going to work out because of Bitcoin. It’s more interesting to think: What are the new kinds of things you can start very easily because you have this open, programmable network?”

The blockchain may be able to disrupt some aspects of the legacy financial system, but entrepreneurs may also want to look into creating the types of applications that are only made possible with Bitcoin as a peer-to-peer digital cash system. Replacing payment processors may be possible in the long run, but the Bitcoin industry may need to concentrate on novel use cases of the blockchain for now. 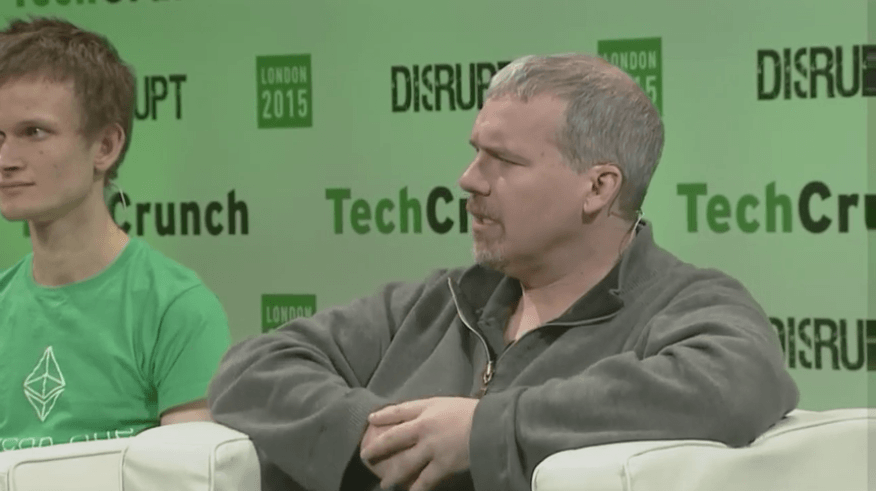