Security token platform tZERO announced today that it has received approval from the Financial Regulatory Authority (FINRA) to roll out a retail broker-dealer subsidiary.

The platform, a subsidiary of U.S online retailer Overstock, also operates a non-custodian crypto-exchange app that offers support for ravecoin, Ethereum, and Bitcoin.

tZERO revealed that the new subsidiary will also provide placement banking and investment banking services to token issuers who want to raise capital.

The subsidiary has now been dully registered with the SEC and given express approval by FINRA to operate. tZERO Chief executive officer Saum Noursalehi, confirmed that the company will be launching the tZERO market services in the coming months.

tZERO to kick-start with a web-based application

Based on the announcement, the company wants to start with the web-based application, but there are further plans to include iOS and Android-based services in the future.

tZERO is a cryptocurrency and distributed ledger platform established by Overstock. It is regarded as an optional trading system and is regulated by the Securities and Exchange Commission. 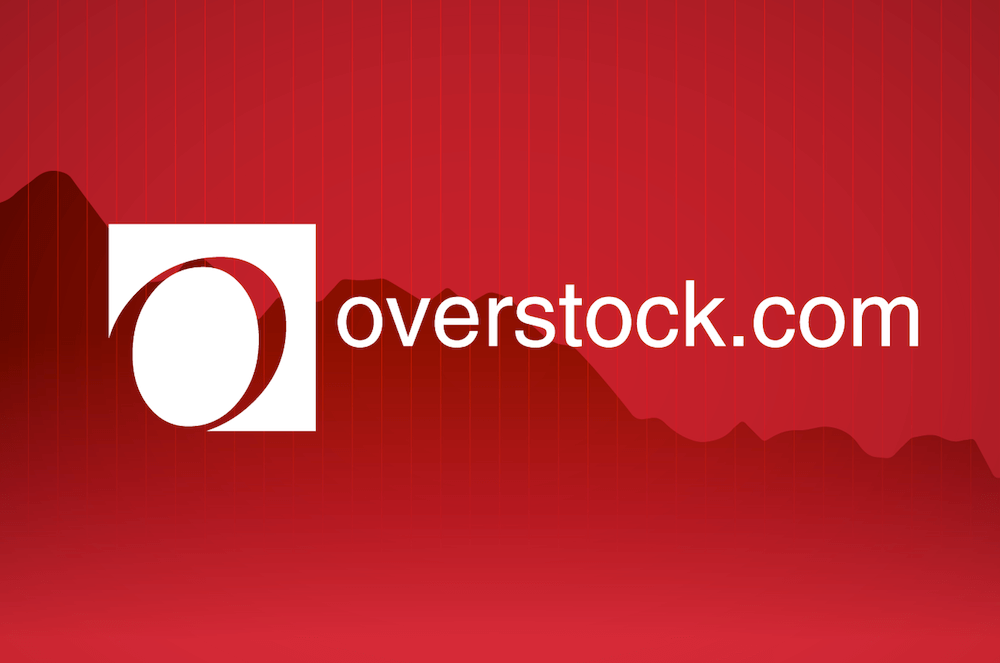 The platform is set up in such a way that buyers and sellers can trade via a dark pool, which isn’t a broker but acts as a matchmaker.

A distributed ledger is used to manage transactions on the platform. With its launch by Overstock, the firm intends to make tZERO the go-to platform for companies looking to offer ICOs.

tZERO was established based on an earlier plan by Overstock.com to set up a blockchain technology known as Medici. The platform was created to enable Overstock and other firms that license the platform to sell cryptocurrency effortlessly.

tZERO has some top executives of Overstock overseeing the platform, including the founder of Overstock Patrick Byrne. In the platform’s Notice of Exempt Offering of Securities (Form D) filled with SEC, Patrick was listed as one of tZERO’s principals.

tZERO started selling Simple Agreements for Future Equities (SAFEs) to accredited investors towards the end of 2017. The agreement enables firms to raise capital outside the conventional debt and equity market. The feature is widely used by cryptocurrency companies.  It also offers investors some features of convertible notes.

Based on the fillings during its launch, tZERO was expected to raise $250 million.

tZERO offers a big advantage over other platforms

tZERO was designed as one of the first attempts at managing alternative trading systems and cryptocurrencies. SEC granted a license for this platform because it felt the need to give more protection to securities investors.

As tZERO is being regulated, it puts the platform at an advantage in terms of cryptocurrency-based financial products as it can offer services not offered by other platforms. 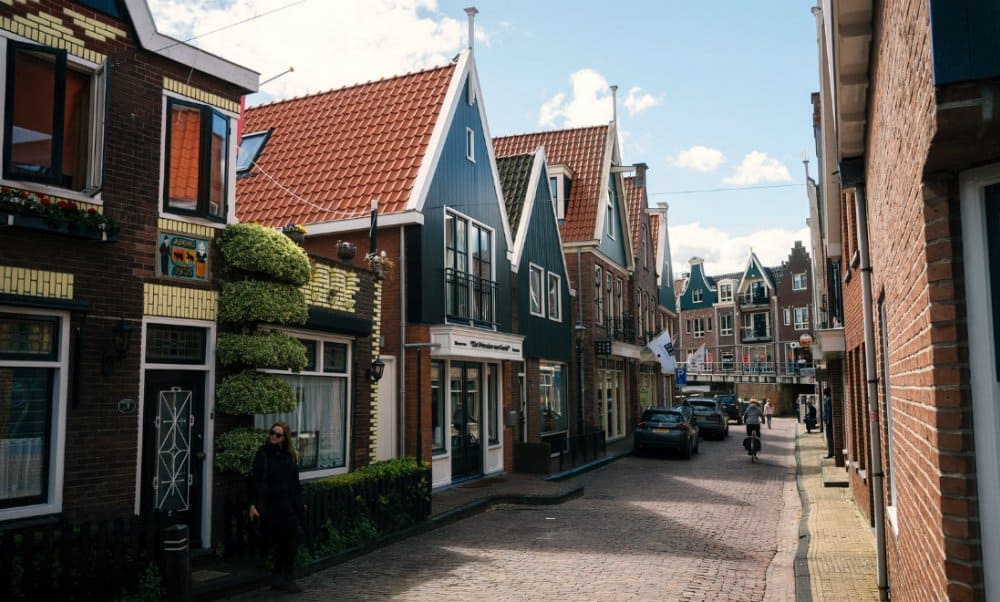 Join Our Telegram channel to stay up to date on breaking news coverage Bee ...