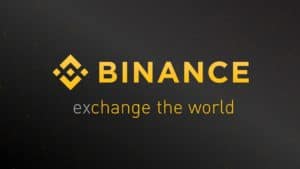 According to the regulatory body, the exchange was wrong for notifying its users that it was among the cryptocurrency exchange platforms allowed to continue its operations in Canada.

Earlier on, Binance has issued a message to its users regarding its operations in Canada. T exchange noted that it “has successfully taken its first steps on the regulatory path by registering in Canada.” It further stated that registering in the country would enable the company to continue to service its Canadian users.

The notice from Binance further adds that “as a result of ongoing and positive cooperation with Canadian regulators, there is no need for Ontario users to close their accounts by December 31, 2021.”

The OSC stated that before Binance issued this announcement, the exchange was committed to ensuring that new transactions would not be conducted after December 31. However, the recent statement from the exchanges goes back on this commitment because it allows users to continue transacting on the platform after December 31.

The statement from the OSC also adds that “no entity in the Binance group of companies holds any form of securities registration in Ontario.” Earlier this year, the OSC had issued a warning to crypto exchanges operating in the country, and they were urged to seek fresh registration with the OSC.

Exchange admits to the error

The exchange has responded to the queries regarding the issue with the OSC. The statement from the exchange reads, “We did not meet directly with the Ontario Securities Commission about our intentions, which was clearly an error that we are correcting. We will provide updated guidance to users as soon as possible.”

The news of Binance getting regulatory approval in Canada created much excitement, given that the largest crypto trading platform has been facing a series of regulatory crackdowns this year. On the same day that the exchange announced it was approved in Canada, it also announced it had obtained a license in Bahrain. 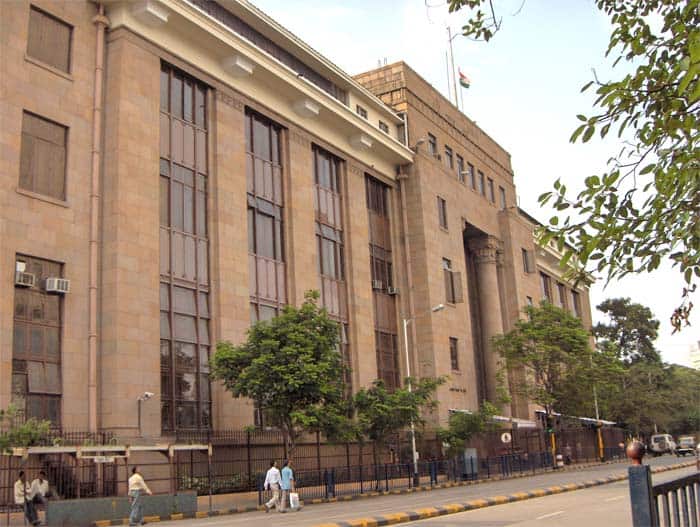 Reserve Bank of India calls for a ban on private cryptocurrencies

The Reserve Bank of India (RBI) has warned of the immediate risks of private ...