The OneCoin crypto fraud still stands as one of the most expensive fraudulent schemes in the history of the cryptoverse. It’s a terrible title to possess, sure, but attention must be given at its success to ensure that no one allows this level of crime to rise again. In recent news, it seems that the group may have tried to boost their reputation by way of fraudulent review accounts on places like Quora and TrustPilot.

The DFRLab, or the Digital Forensic Research Lab, is an entity that’s managed under the Atlantic Council, a US-based think tank. In a report made on its blog back on Wednesday, the group explained that an “astroturfing campaign” sprung up around the same time that Ruja Ignatova, the founder of OneCoin, vanished. The disappearance happened after several legal cases were leveled against both her and other members of the OneCoin project, occurring in 2019.

Back in March of last year, US prosecutors arrested someone in New York, taking a man that they claimed was one of the top leaders of OneCoin. The prosecutors claimed that OneCoin stole billions from various investors through the use of an alleged pyramid scheme. As this was happening, one Konstantin Ignatov was apprehended, and Ignatova was charged with money laundering, wire fraud, and securities fraud. 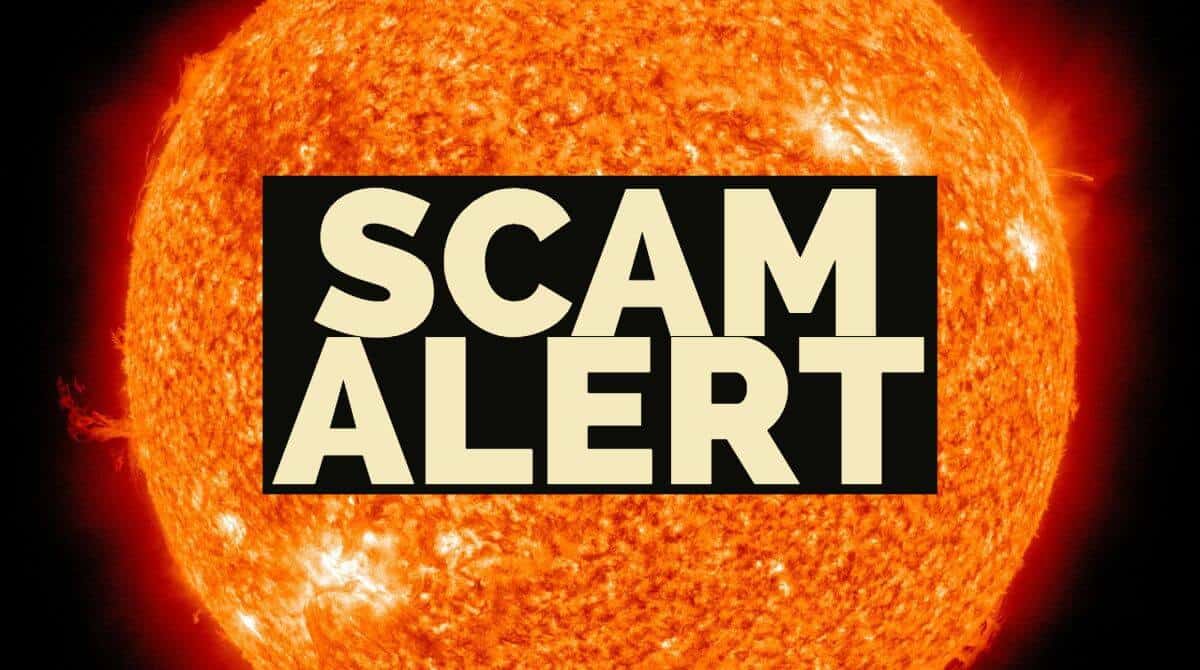 Men Of The Law Breaking It

Even lawyers were brought in, but for all the wrong reasons. Mark Scott was found guilty for laundering about $400 million for OneCoin back in November last year, who himself is a lawyer that was in on the entire thing. As this was happening, nations across the world were announcing that they were taking actions against the project to protect their investors from it. The project made use of the pyramid scheme format to attract new investors into it.

Researchers within DFRLab made quite the discovery in October last year. OneCoin had inexplicably received a veritable wave of five-star reviews within the consumer rating site, TrustPilot.

Through their public post, DFRLab explained that there were a total of 579 reviews for OneCoin on TrustPilot. Of these reviews, 90% of them were positive, with 400 of them giving the thing 5-star ratings within a month. That extreme change in trend is radical in any industry.

Due to this, the large number of 1-star reviews were quite literally buried under a sea of suspected false reviews. It’s a sad, but real tool unscrupulous types can leverage in this modern-day and age. 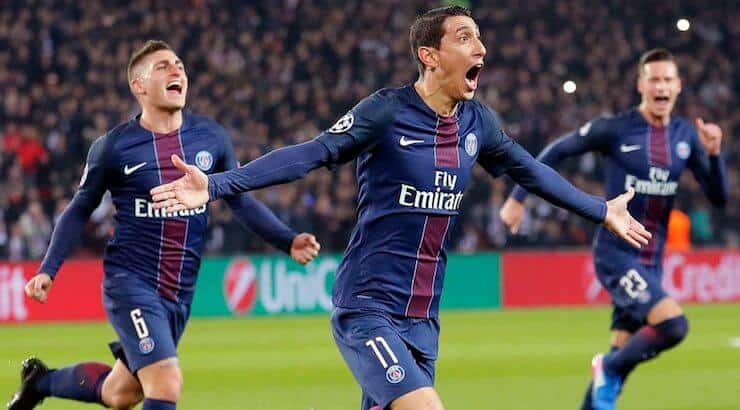 Join Our Telegram channel to stay up to date on breaking news coverage Paris ...