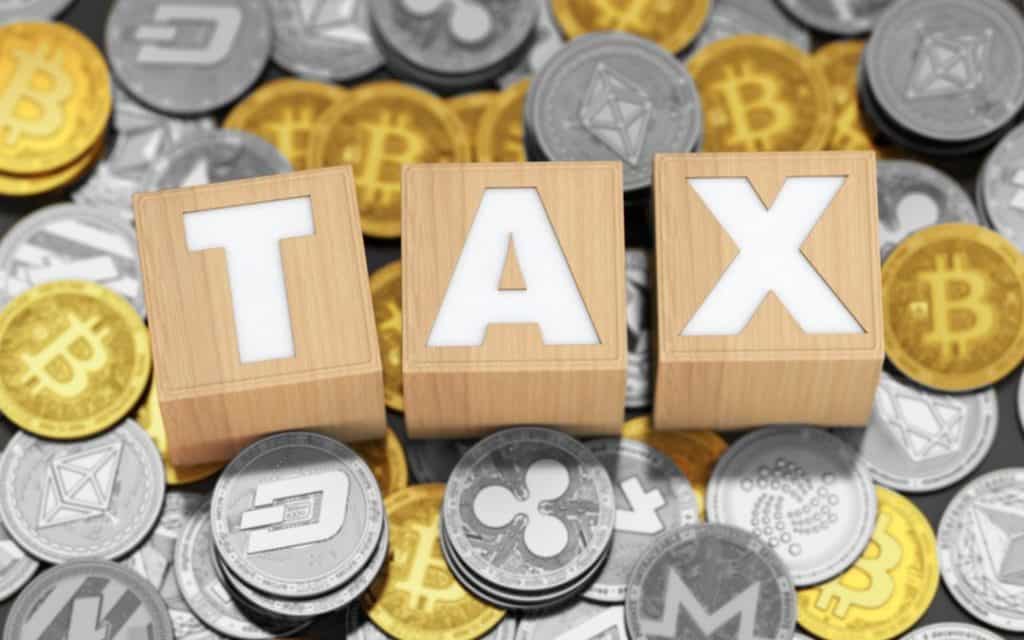 Bitcoin seems to have reached a bit of a snafu with one of its most significant adoption milestones, as the state of Ohio has announced that it will be suspending the use of the asset for tax payment purposes.

On October 2, Robert Sprague, the Treasurer of the State of Ohio, announced in a press release that after an internal review, they were scrapping the use of digital currencies for tas settlement in the state due to poor adoption.

In addition to that, the State Board of Deposit has also reportedly sent an inquiry to Attorney General Dave Yost to conduct an investigation into the legalities of how the payment portal was set up, as well as whether BitPay- the third-party payment processor that powered the service- could be considered a financial transaction service.

As the Board sees it, the financial transaction service tag means that BitPay should have been selected under after a process that is codified in the laws of the state.

As Sprague states, “It is vital that Ohio explores innovative, new technologies and processes that continue to drive Ohio into the future. However, we must make sure any new processes that are implemented, such as OhioCrypto.com, are established in accordance with Ohio law.”

The use of Bitcoin in tax payments was launched in Ohio back in November 2018. According to a report by the Wall Street Journal at the time, businesses were the target of the pilot program, although there were also plans to expand its scope to individual taxpayers in the future as well.

The move was initiated by the State Treasurer Josh Mandel, at the time, who stated at the time that he was looking to make Ohio a foremost state in America as far as cryptocurrency adoption was concerned. Per the Journal, Mandel claimed that he saw Bitcoin as a legitimate form of money, while adding that he was confident that the use of the service for tax settlements would extend far beyond his term, which ended this January.

Sadly, however, Sprague now claims that in the ten months since the service was launched, less than ten businesses have been able to use it in paying their taxes. Given the lack of adoption that it has faced, the government currently sees no further reason why the service should remain online.

Thus the website for the service (OhioCrypto.com) has now been taken down, and anyone who logs on to it will be automatically redirected to the main online portal of the State Treasurer.

In the press release, the State Treasurer added,

“As Ohio Treasurer, it’s my job to provide trusted stewardship and protection of Ohio’s tax dollars, and to follow the laws of this state. Until a formal opinion is issued by the Attorney General, I feel it is prudent to suspend the website.”

It’s been a slow walk indeed, and instead of holding out hope, the state has decided to put the Bitcoin tax service out of its misery. Perhaps an increase in Bitcoin’s general adoption could force them to reconsider.