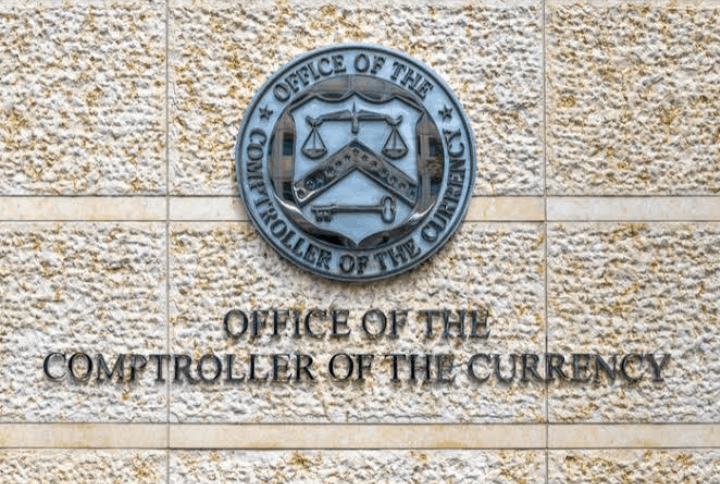 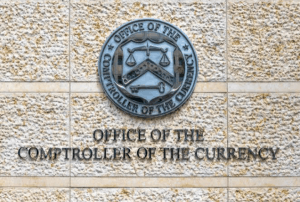 The integration between traditional finance and technology appears to be getting even stronger, as FinTech firms could receive banking charters moving forward. According to Politico Brian Brooks, the Acting Comptroller of the Currency, will spearhead an initiative that will allow digital payment firms to get banking charters.

The report explained that the charter would apply to FinTech firms that facilitate payments but don’t take deposits. The charter will provide a set of rules that allow them to operate across state lines, while also enabling them to expand their offerings across states without applying for licenses in each one.

Brooks explained that the Office of the Comptroller will be ready for a possible pathway to the charter. This could mean that FinTech giants like Square and crypto companies like Coinbase would get access.

While news of this would be welcome to many in the digital payment and FinTech sectors, many in the legacy banking sector aren’t quite as pleased. Graham Steele, the director of the Corporations and Society Initiative at Stanford Graduate School of Business, said on Twitter that the move was “dubious.”

Linda Lacewell, the Superintendent of the New York Department of Financial Services (NYDFS), retweeted Steele’s tweet, adding that the OCC had yet to make an appealing case for the ruling.

Brooks does appear to be carrying out a pro-digital banking agenda. The comptroller is a fan of the FinTech and crypto spaces, having worked in both industries before his regulatory appointment. Despite having been in office for less than six months, he has outlined his vision for what he believed would be a more efficient banking system — buoyed by the introduction of innovative technology.

Last month, he spoke in an interview with CNN that he would be welcoming to the integration of technology and banking. He specifically pointed out that the United States banking system hasn’t been quite as effective when sending out coronavirus relief payments to workers and companies.

Criticizing the “19t-century banking rails” that the county currently uses, Brooks explained a need for faster payment solutions. He added that this apparent lack of speed in the current banking system led to millions of people getting their banking payments through payment processors like PayPal and Square.

For now, his solution would be to incorporate faster payment solutions from private companies, but with federal regulators’ supervision. Brooks pointed out that the system is already being put to work in countries like the United Kingdom, and he didn’t see any reason why it would be less successful across the pond.

Allowing FinTech solutions to access banking charters would undoubtedly improve the country’s payment solutions. While there is still the question of whether regulators are equipped to ensure appropriate oversight, it is a move in the right direction.

Binance moves towards DeFi with a new ETH-compatible blockchain