Homenewsbinance moves towards defi with a new eth compatible blockchain

After months of waiting, Binance’s second blockchain has finally seen the launch of its mainnet. Now, the so-called Smart Chain runs in parallel to the old Binance Chain, and according to what is known, it will give the exchange an edge it needed to enter the DeFi sector properly.

Numerous crypto projects are already working with the Binance Chain community to help make BSC a robust blockchain platform, such as:

Binance Smart Chain is a newly-launched blockchain, compatible with Ethereum Virtual Machine. As such, it will allow Ethereum’s developers familiar with Solidity to enter the new chain, without experiencing any difficulties when it comes to adaptation.

Naturally, the new blockchain was also designed to be interoperable with Binance’s older blockchain, thus further increasing the company’s ecosystem. Both blockchains will continue to function for the foreseeable future, with no plans to shut down Binance Chain at this time.

As for Binance DEX, for now, it is likely that it will remain where it is, without migrating to the Smart Chain.

However, Binance did make a number of promises and announcements regarding the new blockchain. One such promise is that it will have very cheap transaction fees, as well as 3-second block times.

The chain itself uses a variant of Delegated Proof of Stake, now known as Proof-of-Staked-Authority. Basically, users’ voting power will continue to increase alongside their BNB supply.

Binance-based DeFi sector on the rise

Binance’s new blockchain has already started attracting attention in the DeFi sector. Apparently, multiple Ethereum-based DeFi projects have started working on creating protocols on Smart Chain, which makes sense, since Binance never really tried to hide that its goal is to move into the DeFi sector and become a dominant force.

Even before the launch of the chain, the exchange encouraged the use of BNB as collateral on Ethereum-based projects. However, this was difficult to pull off due to the lack of interoperability with Ethereum’s DeFi scene. Not only that, but BNB demand was not that large, to begin with.

Now, Smart Chain changes all that, and while it remains to be seen whether the new chain will become real competition to Ethereum so far it does promise a faster blockchain and a whole new playground for the DeFi sector. 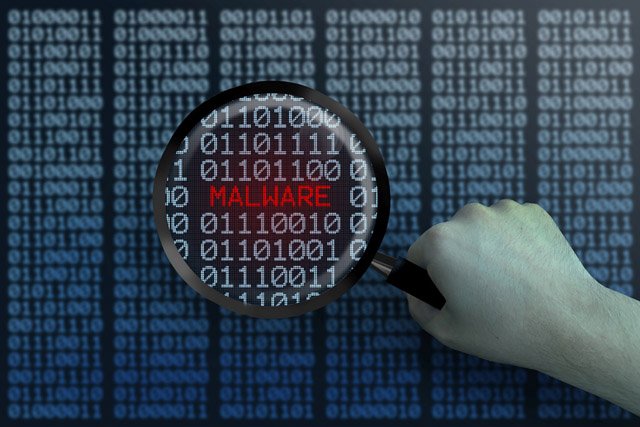 Join Our Telegram channel to stay up to date on breaking news coverage Alas, ...