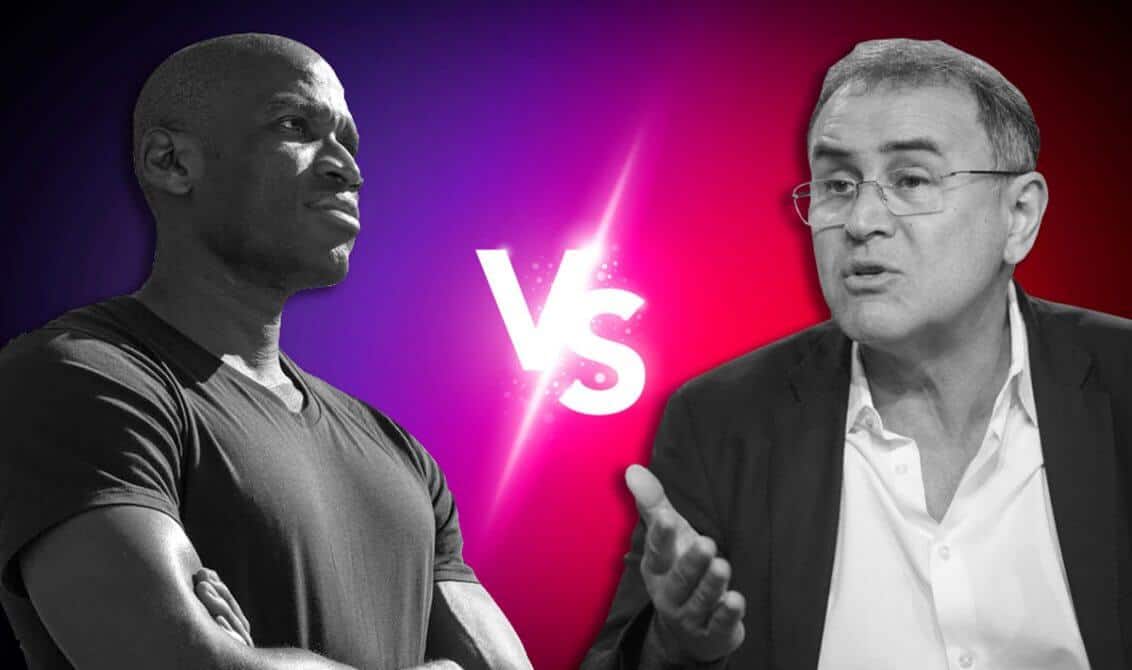 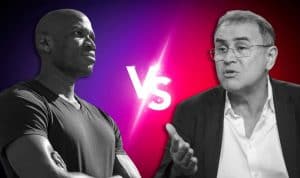 As the crypto world continues to reel from the 2019 Asia Blockchain Summit, one of the most high-profile attendees is not relenting in his fight against his greatest adversary.

In the late hours of Friday, Nouriel Roubini, an Economics professor at New York University and a noted Bitcoin critic, took to Twitter to threaten legal action against Arthur Hayes, the co-founder, and CEO of cryptocurrency exchange BitMEX, over allegedly circulating doctored video footage of their highly-anticipated debate.

“@CryptoHayes is the biggest asshole, jerk, manipulator, and criminal in the world. He is sending to select media a doctored edited highlights video of the debate to make me look bad cutting off all my points. I will sue them.”

@CryptoHayes is the biggest asshole, jerk, manipulator and criminal in the world. He is sending to select media a doctored edited highlights video of the debate to make me look bad cutting off all my points.I will sue them. This is sick criminal behaviour.Will not pass you coward

The battle between Roubini and Hayes was indeed a storied one. Roubini is known for being a critic of cryptocurrencies and digital assets, and he’s gone as far as dragging cryptocurrency exchanges as well.

However, he went a bit too far with Hayes when he turned his ire to BitMEX. A few weeks ago, one of BitMEX’s investors posted on Twitter that the exchange’s bitcoin trading volumes over the past year had totaled a trillion dollars. To add more cause to celebrate, BitMEX replied to the tweet, adding that for the first time, it had broken the billion-dollar mark for Bitcoin derivatives open interest volumes.

Roubini came on and pretty much kiboshed the exchange’s celebrations in the most “Roubini way” possible. Already a noted critic, Roubini jumped on the tweet and questioned the legitimacy of the claim, especially in the face of recent findings that up to 95 percent of all Bitcoin transactions on typical cryptocurrency exchanges are fake.

Pretty much, Roubini was implying that BitMEX’s claims were wrong, and they were cooking up stats like other companies in their industry.

Hayes, not one to back up from a fight, introduced himself into the wrestling match. He made Roubini understand that BitMEX “Don’t fake s**t,” adding in his fiery tweet that he would see Roubini at the Asia Blockchain Summit.

The event did come and go, and while not much has been said concerning what really did transpire between Hayes and Roubini, the latter has sent a fair share of time on social media demanding that Hayes releases the footage of their debate. Hayes never publicly responded with a video of the debate, but the Economics professor is now threatening to sue Hayes for what he described as ” criminal behavior.”

So far, Hayes has refused to publicly comment on the debate. As a matter of fact, his last Twitter engagement was a retweet of an interview with Forkast News on Thursday. While some people have seen this as a true sign of cowardice, some have also called Roubini out, asking that he release his own version of the footage instead.

Still, given that Hayes controlled the rights to the video and no member of the audience was allowed to stream it online (according to a post-debate tweet from Roubini, that is), it’s easy to understand why Roubini might not have a version of his to release, and it also gives cause to believe that Hayes might indeed be scared of what went down. 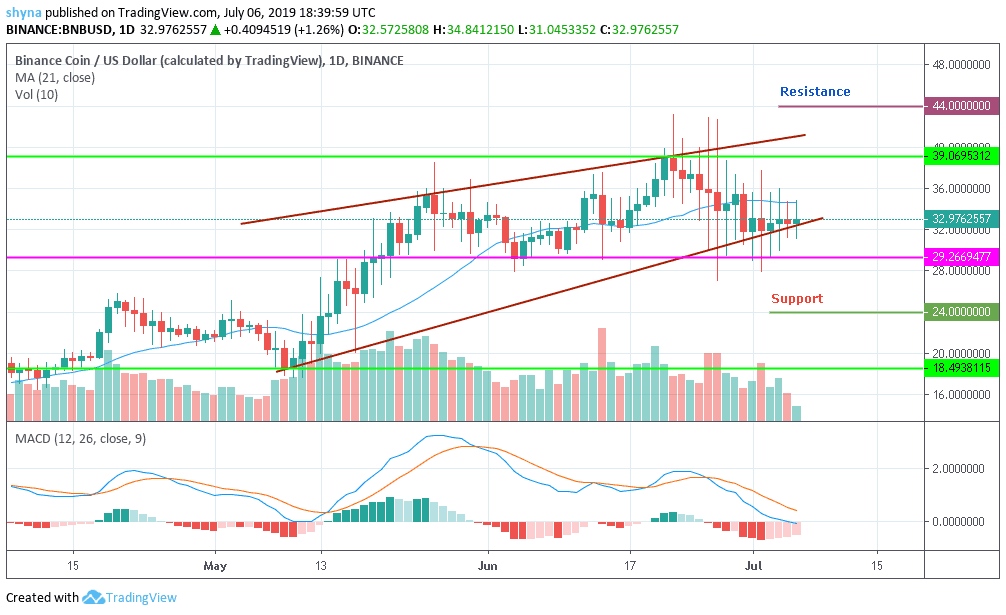 Join Our Telegram channel to stay up to date on breaking news coverage BNB ...