Since the bear market became largely evident, all related categories within the blockchain industry took a huge hit. NFTs, too weren’t spared from this crash. The emerging sector, which had positioned itself as a high potential field within the past 2 years, plunged in value, creating a sense of frenzy among investors.

This, however, didn’t last long. While the NFT market has not managed to retain its former glory in terms of value, it has managed to survive and regain strength. Projects that had experienced massive downfalls are now managing to climb up again in ranks, with increasing engagement and trade volumes.

As of Q4 2022 the NFT market has aggressively accumulated a massive community of investors and traders. Projects have been popping up daily, with more or less nothing to offer. Despite this, people have been eager to spend their money to get their hands on some of these assets that are usually of no fundamental value.

Although the market is now diluted with a huge number of such projects that show no promise and only appreciate in value due to hype, there are some exceptions. Some projects have been using this crypto winter as an opportunity to launch with strong partnerships and fundamentals that can grow eventually.

One such project that has been gaining massive popularity recently is Beastlike. It recently announced a partnership with NFT Signals, a prominent NFT trading signal service.

About the Recent Partnership

Recently announced, this simple deal between NFT Signals and Beastlike NFT can be advantageous to both parties. The arrangement between them is that every Beastlike NFT holder will be entitled to a 15% discount on all NFT Signals purchasable packages. On the other hand, NFT Signals will receive 100 whitelist spots for the NFT collection.

Such a partnership that benefits two communities simultaneously has been gaining appreciation from NFT enthusiasts. The social media accounts of both organizations put up announcements regarding the partnership on 15th September. Following this, the project has also gained followers and engagement from the NFT Signals community and vice versa.

This isn’t the only partnership that Beastlike announced in these past few days. It is already affiliated with several other major platforms in the space like GRIT, NFTdaily, See Turtles etc.

Why is Beastlike NFT Gaining Popularity?

At a glance, Beastlike NFTs feature some artistic and distinctive pieces in their NFT collection. It is an innovative approach to creating utility for NFTs, thus providing more value to holders.

It would be the end of silos between card games and board games that are based online. With Beastlike NFTs, your character will be able to exist in all of those formats. The team is currently working on 3D avatars of the cards that can be later integrated into the metaverse as well. 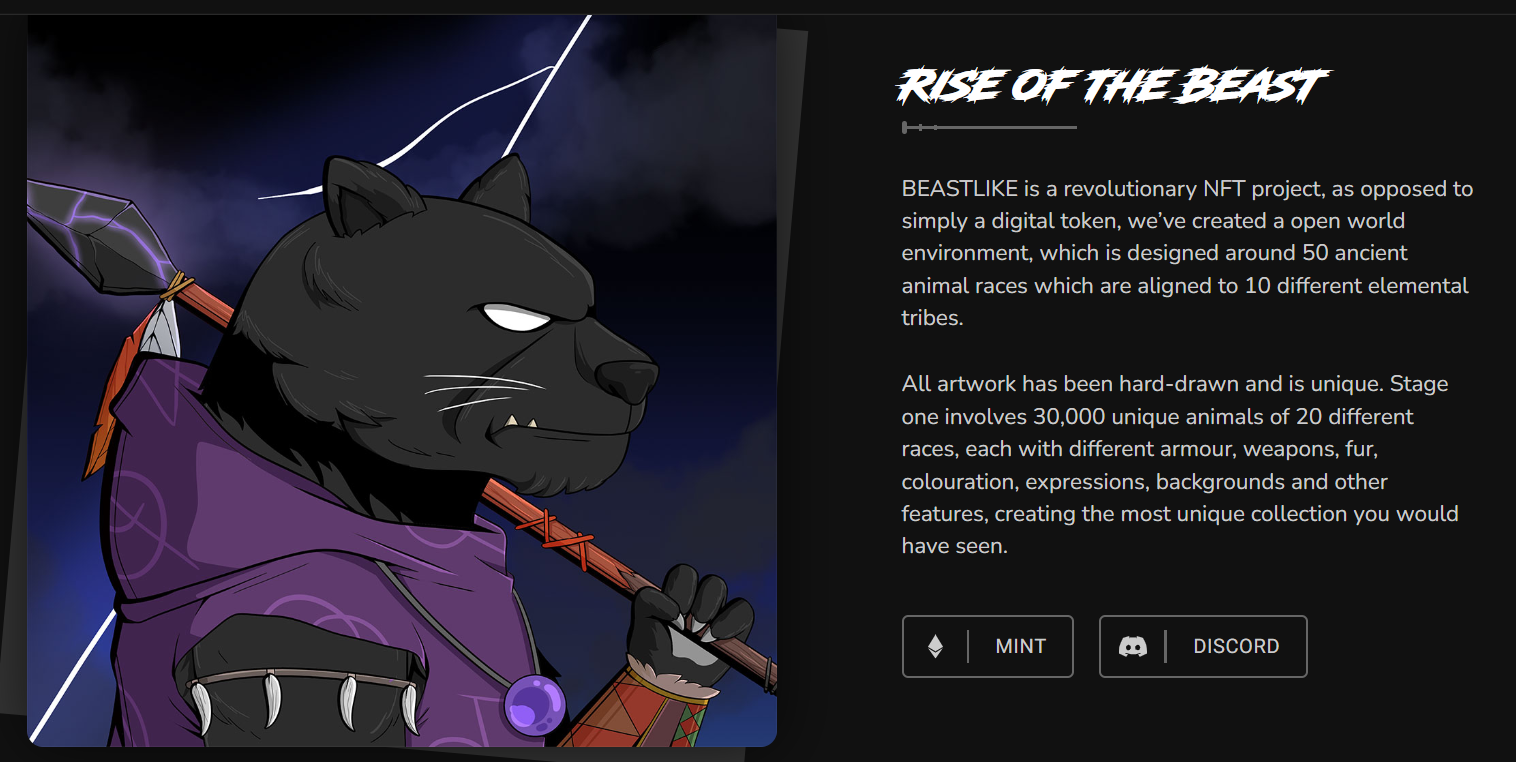 Beastlike features a collection comprising 30,000 unique pieces. However, it features more than 10 varieties of base characters, unlike several of its contender projects. This means that instead of just varying attributes and accessories, it also has a variety of distinctive beasts.

The approach developers take is – 50 ancient animal races, which shall feature 10 elemental tribes that can be differentiated. There will be a total of 20 animals within the entire collection. Out of many benefits the project claims a holder will be entitled to, some shall be a graphic novel, a staking platform, digital currency, membership club and the discount offer.

NFT Signals is one of the most popular NFT trading signal services among NFT traders. Due to its easy-to-understand interface and approach, it is highly recommended by both experienced and new traders. At the time of writing, NFT Signals has already accumulated a total group profit of more than $53 million.

It is a paid membership model and lets the user decide what percentage of their funds they would like to allocate to trade in NFTs. Despite operating under such a bearish situation, it has been highly successful as a signal service.

Beastlike is set to start minting on 19th September. Each NFT will be priced at 0.05 ETH for whitelisted members and 0,09 ETH for public sale. Both mentioned organizations have publicized the collection since its partnership, which could help increase the project’s value over time. 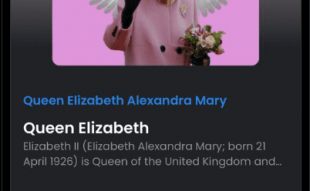 Join Our Telegram channel to stay up to date on breaking news coverage Elizabeth ...