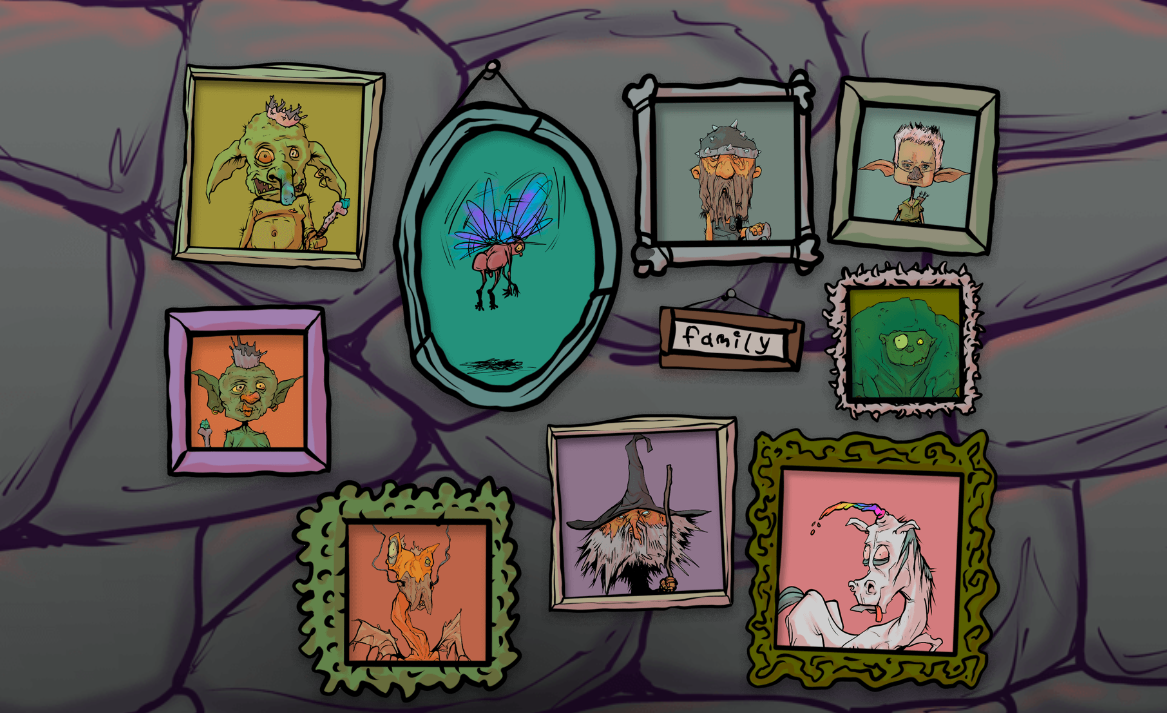 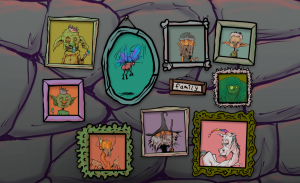 NFT Hackers has once again used a fake Goblintown NFT page to extract user information, and it is not the first time.

In another expected news, one more brand has been hit by NFT hacks and has most likely drained the wallets of its followers.

This time, it is a Venezuelan newspaper company, and the NFT that got them to this point is Goblin Towns.

Social engineering is a phrase and technique that has gotten all too common when it comes to NFT hacks. People are always looking for NFT projects to support, and when someone parades around as part of the hottest NFT to date, not many can resist.

To make matters worse, when hackers get into the Twitter handle of a popular brand to lure users into connecting their wallets, there are no prisoners taken, and everyone suffers.

The Tweet promised the users would get 10,000 Goblintown NFTs in for providing their wallet addresses and other details – to complete the transaction process, as anyone would imagine.

The issue was that the naïve users decided to ignore that the website was also asking for passwords.

Things soon turned for the worst when the members clicked on the website. They didn’t realize that it was a phishing platform meant to extract their wallet information and fish their details.

So how much has the hacker stolen? We don’t know yet. Probably the newspaper is keeping that information under wraps because of the government. However, experts have speculated that more than a few hundred ETHS might have been stolen till now.

GoblinTown and its Infamy

GoblinTown is one of those NFT arts that gained quite a bit of popularity in the market within a short span of time. The artwork is gnarly, consisting of grotesque, slimy goblins that only a particular crowd would appreciate.

Luckily, the NFT space is right up its wheelhouse. However, it has left much of the crypto community divided.

The ironic and unapologetic NFT project has seen many supporters, a fact that has also caught the attention of some lawmakers.

Why? For one, no one knows who the developers are. It is as if they just dropped on to Twitter one day and decided to give away 10,000 Goblins.

It is not uncommon for developers to come forward once the praises start to come in. However, the developers of Goblintown haven’t done so yet. From what the community can tell, they’re artists that are introducing a grimy art style that got popularized back in the age of B-grade horror movies back into the fold. Their reason to do so is the ludicrous and almost foul artwork that Goblintown NFTs are composed of.

While one can appreciate some anonymity of the artists, it has also invited some of the biggest hacks in recent times. Fake Goblin claims are on the rise, and the Twitter NFT crowd is losing their hard-earned NFT left and right.

A few days ago, @topshotkief.eth got scammed out of 2 Mutant Ape Yacht Club and 8 Cool cats because of a fake Goblin claim.

I just clicked a fake goblin claim. 2 MAYC and 8 cool cats were stolen. Please someone help me. I’m devasted.

Why do people keep falling for it?

Why does the NFT crowd keep falling for NFT hacks?

A few days ago, we reported that BAYC’s discord was hacked, scamming the community out of many NFTs. And Goblintown’s arrival has only highlighted the issue.

Hackers have been falling for phishing scams since the arrival of NFTs. The surprising part is that hackers’ techniques haven’t changed a lot, but the crowd still falls for it. Here is why?

How to avoid NFT phishing scams?

It is the question that’s often asked on the internet and has the same answer – only you’re capable of staying vigilant. Here is the list of steps one can follow to prevent NFT scams:

NFT phishing scams will continue to rise. Whether they remain the same or not is the question. The best things that the enthusiastic crowd can do is wait, reflect and invest wisely. 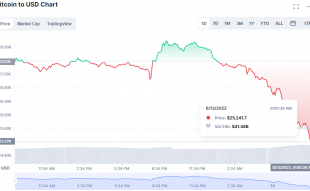 Bitcoin falls below $26k amidst rising inflation tensions. Is it the end, or we ...