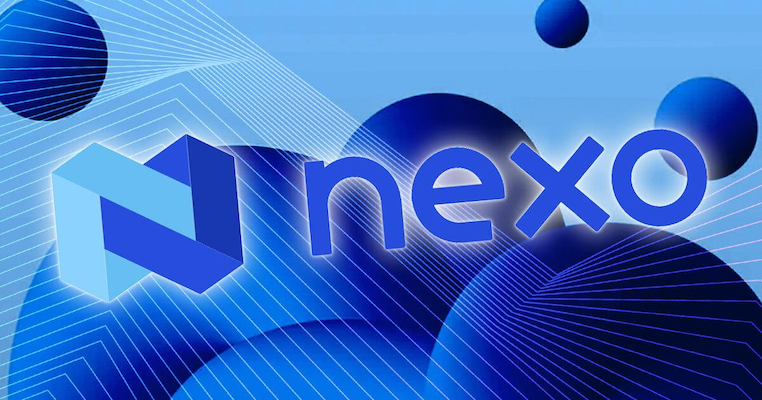 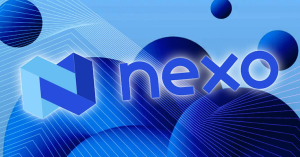 Reports that negotiations regarding the possible acquisition of ailing rival crypto lender Vauld have been canceled have been refuted by Nexo. According to a source with knowledge of the situation, Vauld’s creditor committee, not its former CEO, will decide on the company’s future in Nexo’s eyes.

In an email to the company’s creditors, Vauld founder and CEO Darshan Bathija stated that conversations with Nexo “had sadly not come to fruition,” which generated rumors that negotiations had broken down.

In a step that is very similar to Chapter 11 bankruptcy under the U.S. Bankruptcy Code, Vauld filed for protection against creditors and lawsuits in a Singapore court at the beginning of June after ceasing withdrawals from its platform. According to reports, Vauld owed its creditors, including the now-defunct cryptocurrency exchange FTX, a total of $402 million.

After Vauld’s problems became public, Nexo promptly declared plans to acquire the company, and the two parties agreed to an exclusivity period that, in Nexo’s opinion, is still in effect.

According to the person in the know, the conditions of the exclusive talks demand mutual agreement—which is also false—in order for the contract to be canceled.

Nexo has not given up on its attempt to salvage Vauld and help its creditors recover the greatest feasible platform funds.

The firm’s transaction team “faced daily challenges, such as receiving slow and incomprehensible financial and legal due diligence information and encountering bias from the process administrator, Kroll (Singapore),” according to Nexo, which has also sent Vauld’s creditors an open letter and a final amended proposal for acquisition.

Asserting that Kroll “seemed to be directing the solution towards an active management arrangement rather than a lending arrangement, which would expose the former creditors to risk and require them to rely on aggressive return projections to recover their losses,” Nexo described the administrator’s actions.

According to Metodiev, who is a leader in the sector,

We are disappointed to see a small number of people with self-serving objectives trying to highjack the narrative and prevent the creditors from making their best judgment. We had hoped that the bad actors had generally left the blockchain arena, but it is clear that there is still work for the community to accomplish.

Nexo’s plans to progressively exit the U.S. market, where the Singapore-based company has a significant clientele, are apparently causing vault concerns. In contrast, Nexo stated in its proposal today that it intended to purchase Vauld’s clientele, all cryptocurrency that Vauld possessed and any cryptocurrency that may be attributed to Vauld’s customers, as well as all liabilities resulting from the ownership of the acquired assets.

All consumers would be able to borrow against the digital assets assigned to their new accounts instantly, Nexo said, excluding any limitations imposed by the regulatory frameworks of their various nations.

A capital injection from Nexo’s balance sheet, which effectively reduces the asset deficit by 10% for all new Nexo clients, and the absence of a lock-up period for asset withdrawals are additional measures.

At the beginning this month, Nexo said that it would cease providing goods and services in the United States, would immediately limit access to its Earn Interest Product in eight states, and would no longer accept new U.S. clients for the Earn product.

Nexo said that it had engaged in discussions with American state and federal regulators, but that they had reached a “dead end.” The corporation stated it had exchanged information with the regulators and attempted to “proactively modify its business” in response to these law enforcement agencies’ concerns, but it did not disclose many specifics about these discussions.

According to a blog post, Nexo has already stopped serving Earn clients in Vermont and New York at the request of the regulatory bodies in those jurisdictions. In Indiana, Kentucky, Maryland, Oklahoma, South Carolina, Wisconsin, California, and Washington, access to new users will immediately be suspended. You can still use Nexo’s other services in these states.

The blog post stated that although there has been talk to the contrary,

it is now tragically evident to us that the U.S. refuses to provide a road ahead for allowing blockchain enterprises and we cannot give our consumers trust that authorities are focused on their best interests.

The company did not give a concrete timetable for its complete exit from the United States.

Throughout the blog post, Nexo listed complaints with U.S. regulators, claiming that “even though regulators initially encouraged our cooperation and a sustainable path forward appeared viable,” recent events – perhaps a hint at the upheaval brought on by FTX’s demise – have made it “impossible” for the company to continue operating.

The Consumer Financial Protection Bureau (CFPB) decision at the beginning of December insisting it has jurisdiction to investigate our Earn Interest Product, which the Securities and Exchange Commission and state regulators have simultaneously insisted is a security subject to their jurisdictions, “was made crystal clear by this,” according to the blog post.

It also stated that

This was made crystal clear by the Consumer Financial Protection Bureau’s (CFPB) decision this past Thursday insisting it has jurisdiction to investigate our Earn Interest Product, which the [Securities and Exchange Commission[ and state regulators have simultaneously insisted is a security subject to their jurisdictions 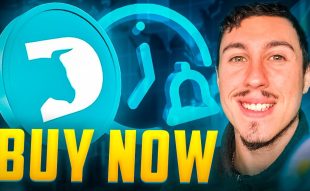