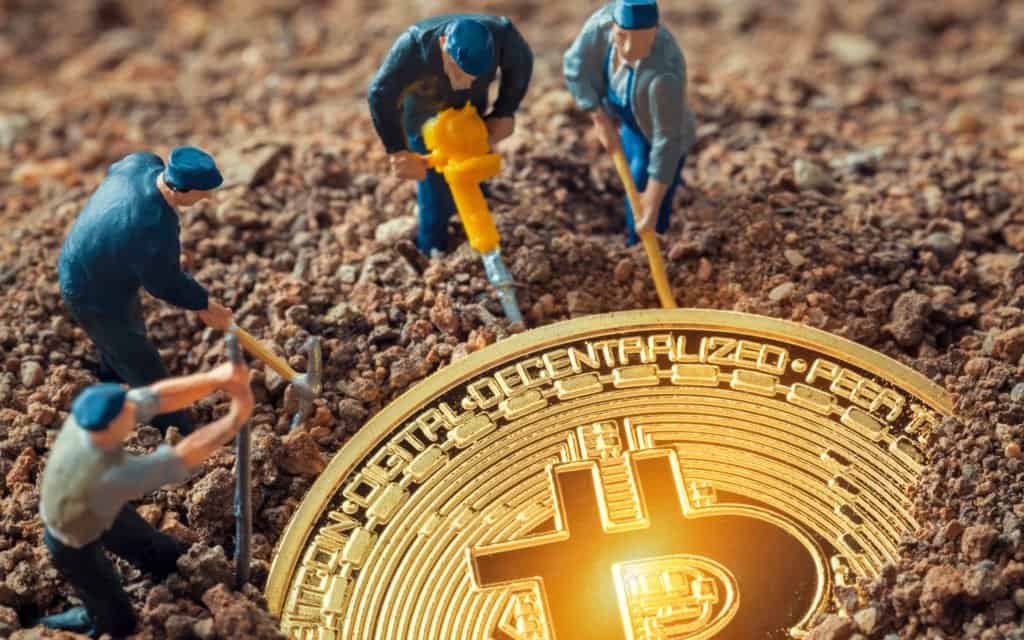 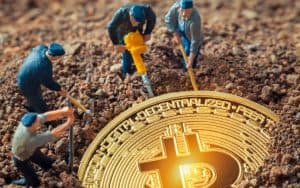 It’s no secret that Bitcoin mining is expensive and competitive. However, those with the funds can make it work and make it work well for themselves. One such company, Greenidge Generation, is doing just that.

Based in Dresden, New York, Greenidge Generation is making around $50,000 a day mining (close to 5.5 Bitcoin) thanks to their close to 7,000 mining rigs, Bloomberg reports.

Fortunately, Greenidge Generation is legally doing this, thanks to permission from both the federal and state level.

Speaking on the matter is the Chief Financial Officer of Greenidge, Tim Rainey:

“We are in a favorable market position regardless of how the halving materializes. Due to our unique position as a co-generation facility, we are able to make money in down markets so that we’re available to catch the upside of volatile price swings.”

Mining has been a lucrative business – especially for those in it since the beginning. However, there are those who do so illegally.

For example, recently the Ukrainian government came after an official for an illegal Bitcoin mining operation. Also, the country’s government put out some regulations regarding cryptocurrency mining as well.

Bitcoin’s halving is set to take place later this year, in May. At that point, Bitcoin block rewards will be reduced by half, which could affect miners and their profitability. 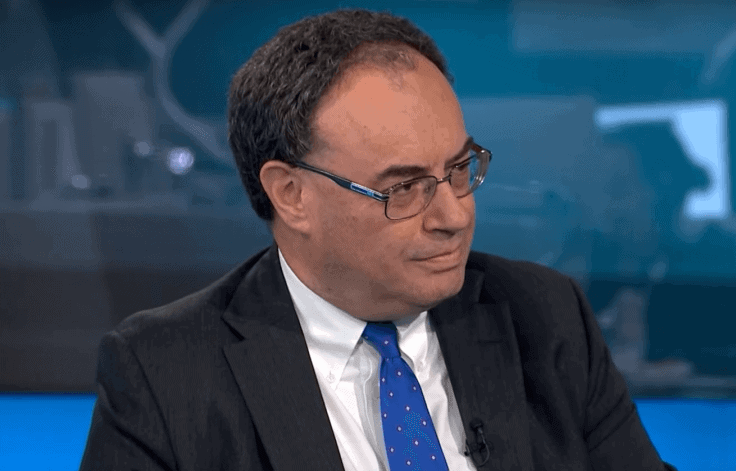 BoE Governor-Elect Torches Bitcoin, Says It Has No ‘Intrinsic Value’

Join Our Telegram channel to stay up to date on breaking news coverage Andrew ...